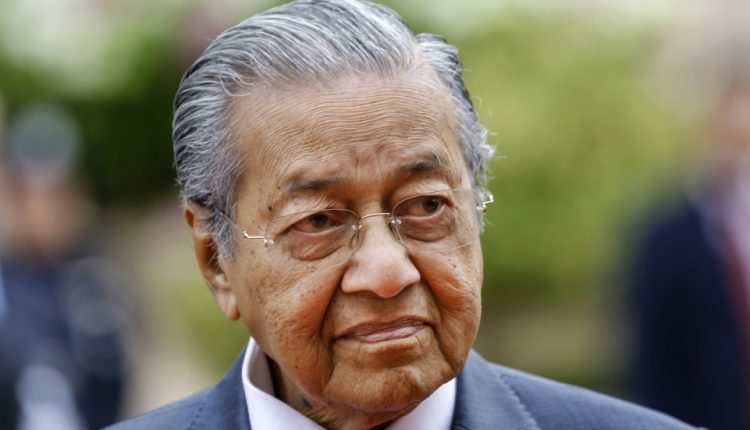 Earlier this month, Malaysian Prime Minister Dr Mahathir announced that Malaysia would deny entry to Israeli athletes travelling to Malaysia for the 2019 World Para Swimming Championships. Dr Mahathir was quoted as saying – “If they (the International Paralympic Committee) want to withdraw Malaysia’s right to host the championship, they can do so.”

On 27 January, International Paralympic Committee president Andrew Parsons announced that Malaysia would be stripped of its rights to host the Paralympic event. In its statement, the committee said “All world championships must be open to all eligible athletes and nations to compete safely and free from discrimination. When a host country excludes athletes from a particular nation for political reasons, then we have absolutely no alternative but to look for a new championships host.”

Following the chain of events, there has been speculation that Dr Mahathir deliberately denied entry to the Israeli swimmers knowing that it would result in Malaysia being stripped of its rights to host the event. The rumour is that Dr Mahathir knows that Malaysia cannot afford to host such a large scale international event and hence created a convenient exit for himself. It would most certainly look bad if Dr Mahathir were to publicly admit that Malaysia has no funds to host the event.

Another possible reason for Dr Mahathir’s actions is that he wants to gain (or regain) the support of the country’s majority Islamic population who is strongly anti-Israel. In December 2018, there was a large scale demonstration in KL for Malay rights, sparked off by the Pakatan Harapan’s Goverment’s plans to ratify the International Convention on the Elimination of All Forms of Racial Discrimination (ICERD). This latest move by Dr Mahatir might possibly be an attempt to appease the Malay voters.

In the months since Dr Mahathir took over as Prime Minister, Malaysia has seen a host of internal problems which has led some to doubt the PH Government and its promises made to voters. To buy time and perhaps to distract the populace from the country’s internal struggles, some say Dr Mahathir has to resort to distraction techniques such as picking quarrels with an external “enemy” to take some heat off his Government.