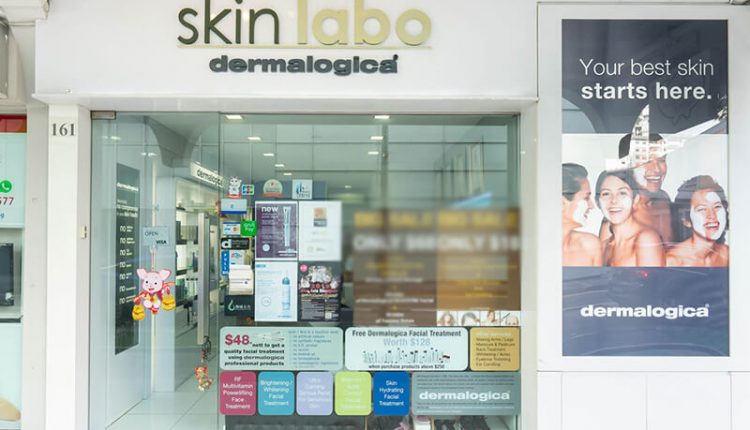 FB user “Duan Yarong” took to social media to air her grievances about beauty salon Skin Labo, which she claimed did not fulfil the services as promised and had used hard-selling tactics. Prior to Ms Duan’s visit to Skin Labo, she had bought a $18 voucher which included the following services:

However, she discovered that the deal was too good to be true when she visited Skin Labo on 27 August. A therapist named Chloe attended to Ms Duan. Chloe asked Ms Duan if she preferred a massage or a facial, to which Ms Duan said she preferred the former. Chloe then told Ms Duan that she would focus on the massage and only do a basic facial. While the session on ongoing, Chloe allegedly used pressure tactics to get Ms Duan to upgrade her massage to a more expensive one which required a top up of $168. While Ms Duan initially resisted Chloe’s sales pitch, she finally gave in and agreed to pay $68 for Chinese medicine which was to be applied on her abdomen during the massage. Ms Duan said she agreed on condition that Chloe would give her a “good facial” later on. She added that she was naked and cold and had desperately wanted Chloe to stop pressuring her.

After the massage, Ms Duan waited for her eye, neck and facial treatment which was supposedly included in the package she purchased. To her surprise, Chloe told her that since she had chosen to have deep tissue massage, she was no longer entitled to a facial. Ms Duan found this to be very misleading, as it was not communicated to her that choosing to focus on one meant giving up the other. Chloe then offered to give Ms Duan a free facial on her next visit if she wrote a good online review for Skin Labo. Ms Duan said she paid and left as she did not want to cause a commotion.

Upon reaching home, Ms Duan discovered that she had scratches and bruises on her abdomen. She then sought medical attention for those. Ms Duan said – “I felt that Skin Labo misrepresented to me and sold me an additional package of $68. To have my facial, neck and eye treatment removed and only told me after my deep tissue massage is fraud. To add salt into my pain, I suffered bruises on my abdomen which I have sought medical help.” (sic) 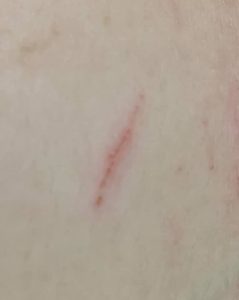 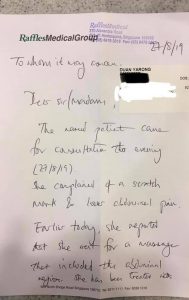 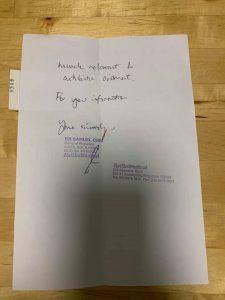 Ms Duan claims that based on online reviews, there are other victims with similar experiences at Skin Labo. She wants the police to investigate Skin Labo for allegedly “cheating” her and many others.

However, based on past instances where beauty salons have employed unethical sales tactics, it is likely that Skin Labo will at most be blacklisted by the Consumers Association of Singapore (CASE). It is unlikely that there is any criminal wrongdoing on Skin Labo’s part. In such cases, consumers themselves have to be more discerning about what these beauty establishments advertise. If a deal is too good to be true, it probably is.

Woman gives birth in go-jek car, thanks driver for keeping her calm