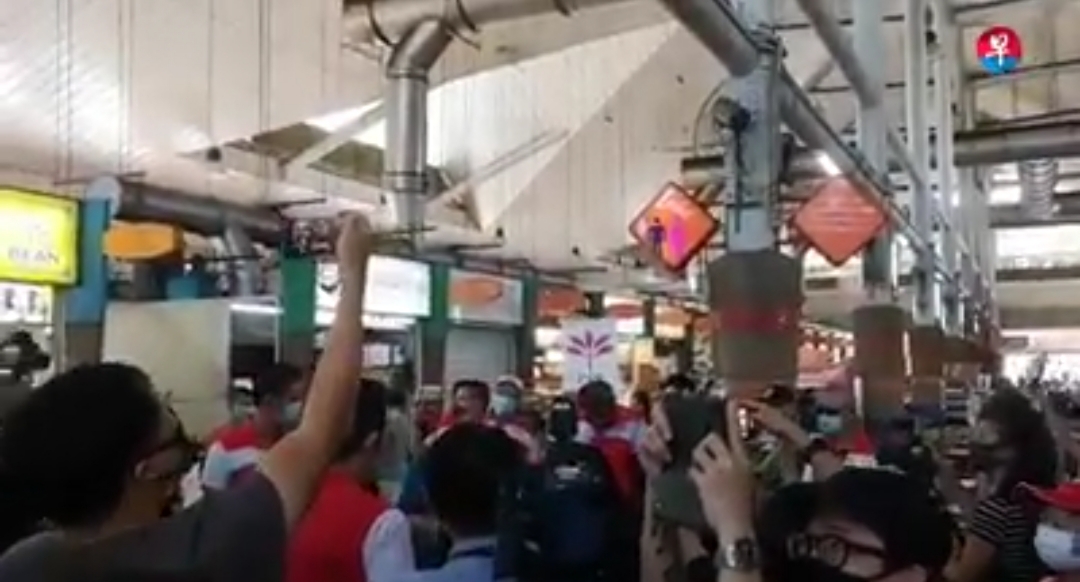 I have been living in West Coast for the past 10 years. I am ambivalent with regards to the PAP. When GE2020 was announced, I thought long and hard about who I wanted to vote for.

I decided to give the opposition a chance this time because I think the PAP has been dominant for too long and need some healthy competition. I was even more convinced after Heng Swee Keat’s slip up on nomination day and his very uninspiring political broadcast. I don’t see the spirit and grit in them at all.

Sadly, my only other choice is the PSP and they don’t impress me either. After their various appearances on National TV and many social media postings, they have failed to convince me that they have a plan or are capable of constructive criticism.

Just last night, they have once again proven themselves to be completely out of it. They actually posted on twitter that the now viral Masagos slip up is “fake news”. Yes the PAP screwed up, but the PSP made a worse mistake in my opinion. It was all over the internet, did they not see it? Perhaps they should have checked before saying that it’s fake news. Both sides are jokes if you ask me. 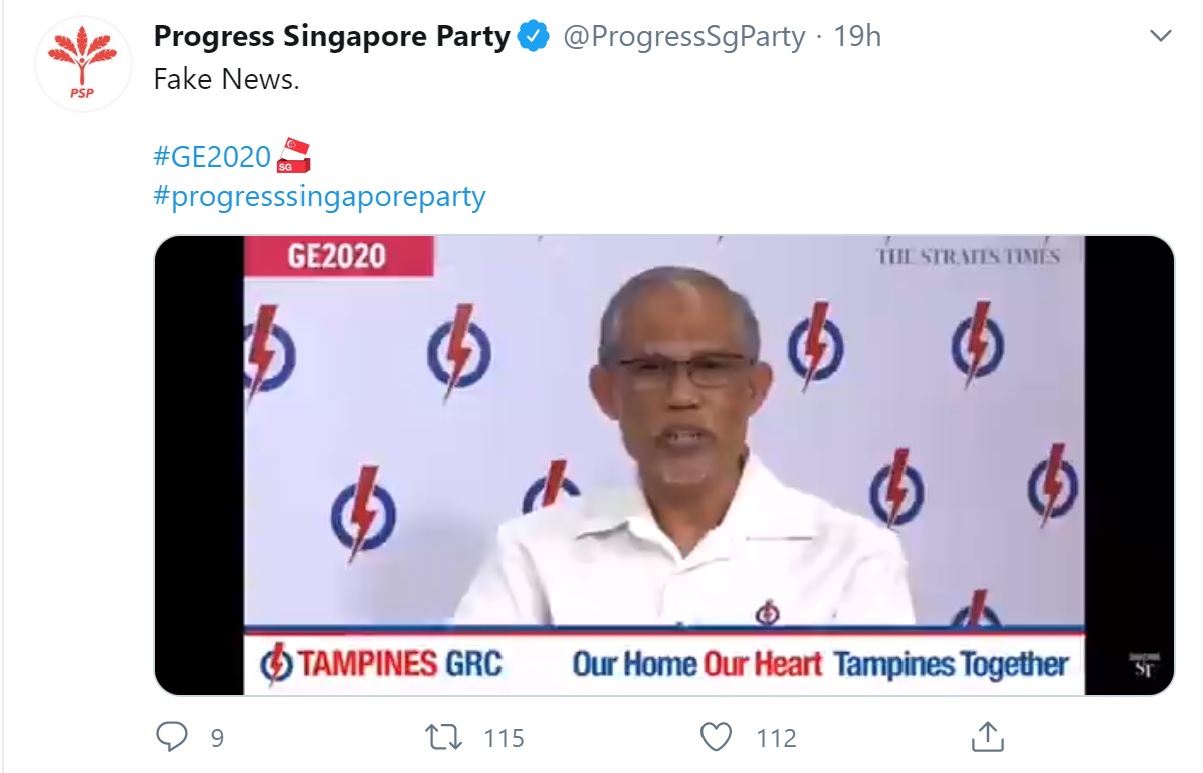 But what really convinced me to spoil my vote was the behaviour of both parties and their supporters at the West Coast market this morning (4 July). I was there and saw the two groups gathering and shouting out their party names like their lives depended on it. There was no social distancing, not to mention that they could be scattering their droplets every where with their overzealous cheering. Party volunteers were also seen standing close to patrons who’d rather be left alone to enjoy their breakfast. In the current covid situation, their behaviour is not only inconsiderate, but is completely unacceptable and socially irresponsible. 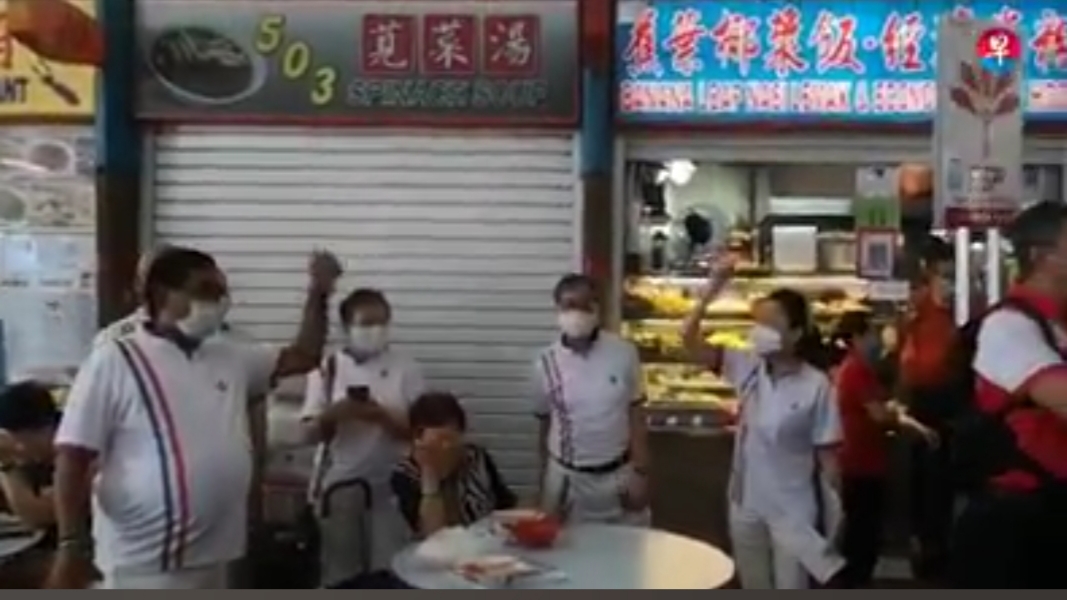 If our so-called politicians can’t even keep their supporters in line, how are they going to manage the country? If they can disregard the covid situation and public health risks just for the sake of winning, then this speaks volumes about the kind of people they are. I don’t think I can trust them to act in my best interest.

Is this the kind of people I want representing me in Parliament? I think I’ve gotten my answer after witnessing firsthand the circus at West Coast market. Come 10 July, I am spoiling my vote because there is no one to vote for. My country is doomed.