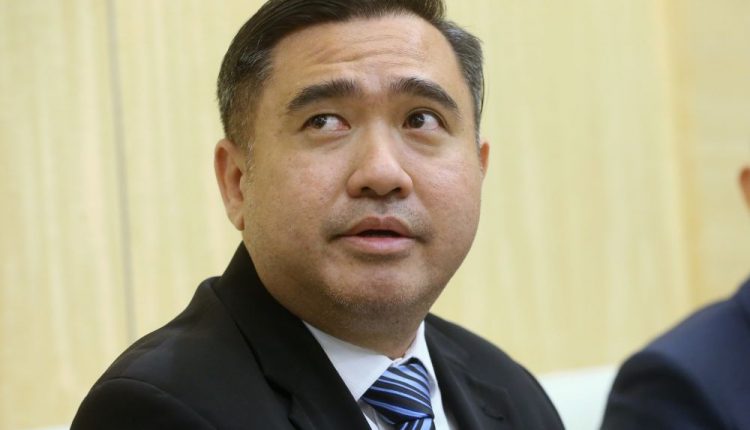 Malaysian Transport Minister Takes Jibes At Singapore’s Land, Water And Airspace. Has He Lost His Way?

Anthony Loke is Malaysia’s Minister of Transport. Recently, he announced that the Vehicle Entry Permit (VEP) will be delayed despite having spent 4 years to get it right. He attributed the delay to system difficulties as it could not cope with the amount of cars entering Malaysia.

This is not the first time Anthony Loke has been toying with Singapore’s transport. He has been eager to prove his worth after the Pakatan Harapan’s victory in 2018 and has since taken issues with our land, maritime and airspace.

Last year, Loke raised objections with Singapore’s new Instrument Landing System (ILS) at Seletar Airport. He claimed that it encroached into Malaysian airspace and was detrimental to its shipping operations. He wanted the Malaysian parliament to reclaim its “delegated airspace” and demanded Singapore to get its permission whenever they wanted to take off from Seletar Airport. This was outrageous considering that the ILS did not, in fact, encroach or affect Malaysian airspace.

A day after making his claims about Seletar Airport, Loke defended Malaysia by saying that the newly-altered Johor Bahru Port limits did not encroach into Singapore’s territory. Truth is, it had significantly extended its territory into Singapore waters, and instead of addressing the issue, Loke had accused Singapore for carrying out extensive land reclamation in the area. Seriously?

The ambitious Anthony Loke previously expressed his ambition of overtaking Singapore as a transport hub. However, he may want to take care of transport issues in his own country before pointing his finger at others.

For a start, he should settle the VEP problem and address repeated delays on the Johor Bahru-Singapore Rapid Transit System (RTS). These are projects that will benefit both Malaysians and Singaporeans but have been put on hold for the longest time with no good reason.

All this begets the question of whether he has performed his duties as a Transport Minister and whether he is even in a position to put the blame on Singapore. If he fails to resolve Malaysia’s countless transport problems in the near future, perhaps he should relook how he does his work, or at least keep quiet.

MP Faisal Manap Must Think Through His Parliamentary Speech And Not Embarrass The Workers’ Party!