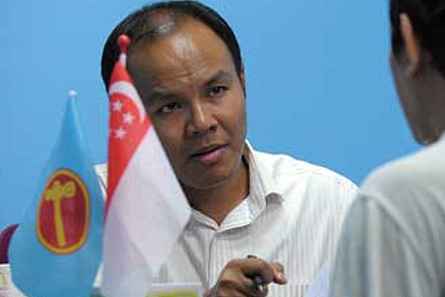 MP Faisal Manap Must Think Through His Parliamentary Speech And Not Embarrass The Workers’ Party!

Law Minister Shanmugam and Workers’ Party MP Faisal Manap had a tense debate in Parliament just this week. Faisal Manap was talking about changes to the Maintenance of Religious Harmony Act when he said that religion encompasses all aspects of life, including politics. He did not agree that religion and politics should be kept separate.

Me as a Muslim I can’t separate the two entities of politics and religion. I hope I make it clear.

No? Obviously, he did not think through his statement. It was a stupid thing to say and even more so as he was speaking in the capacity of an MP and a representative of the minority. It is dangerous for him to think that a multi-religious country like Singapore must not keep religion and politics separate.

His words left many Ministers in shock. Minister Shanmugam had to clarify with him what he had meant while he struggled to explain himself as he clearly did not know what he meant as well. He could only claim that his words were taken out of context and repeatedly told everyone to refer to his speech instead.

I do not want to be engaged in such a debate because as I mentioned just now it is clearly stated in my speech. 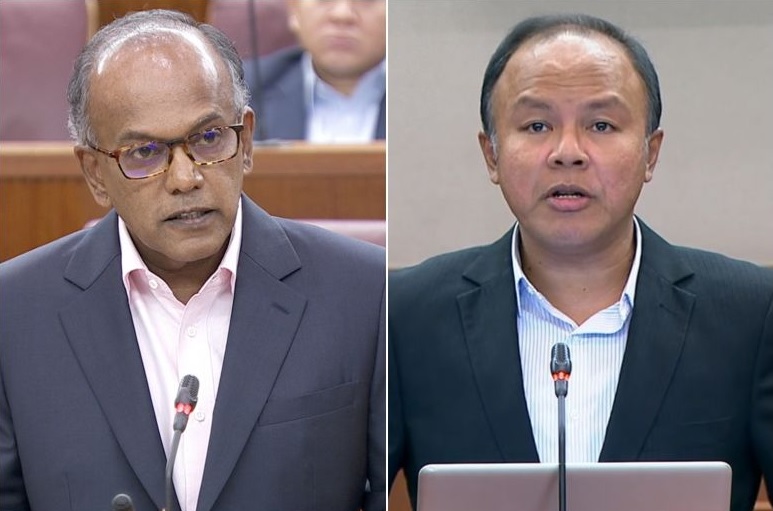 After further questioning and struggling, he said:

I do agree that religion needs to be kept aside, apart from politics so that religion won’t be used to gain personal benefit or the benefit of any political party.

Faisal Manap should not speak for others if he is unsure of what he is talking about. If he is going to say something stupid, he should have done so without embarrassing his fellow WP members. Poor Pritam Singh had to step in to explain things for him and calm the ground.

Fortunately, many netizens were discerning enough to disregard Faisal Manap and understand the need to separate religion and politics in a multi-religious society like Singapore. Hopefully, people will also separate him and his stupidity from the rest of WP so as not to tarnish its image. He was quite a sad sight to see.

Labour Crunch in the F&B – How Can We Solve It?

Malaysian Transport Minister Takes Jibes At Singapore’s Land, Water And Airspace. Has He Lost His Way?