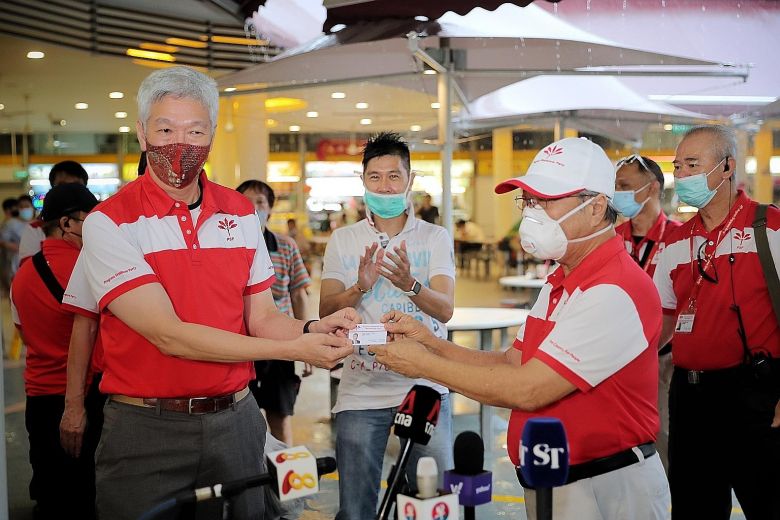 Is Lee Hsien Yang Joining Politics For Singapore or for Himself?

During an interview with Straits Times reporters on 24th Mar 2015 (just a day after the passing of his father former Prime Minister Lee Kuan Yew), Lee Hsien Yang made his disinterest in politics abundantly clear when he explained that politics was simply not his cup of tea.

In the interview, Lee Hsien Yang said to reporters that

“My father suggested it but I didn’t think it was something I wanted to do. Politics should be a calling”.

“I’ve never seriously contemplated it. I don’t know why people think just because I am my father’s son, this had to be my destiny.”

However, in just a short span of 5 years, he seems to have completely forgotten his own words, and decided to return to Singapore to join the Progress Singapore Party (PSP).

Just today (30th June), he made a post on his Facebook page in which he opened with the words “Politics is for Every Citizen”, and goes on to say that “You may not be interested in politics, but politics is interested in you”. Has he truly forgotten what he said about politics being a calling?

In his Facebook post, he now says that he is interested in politics, and that he is involved through speaking up, by supporting candidates and parties he believes in, and contributing his time, ideas and resources. Wasn’t it just a few years ago that he said he did not even seriously considered politics?

Does Lee Hsien Yang’s actions and words suggest that he is truly serious about politics in Singapore? Or does he have other intentions behind joining politics at this time?