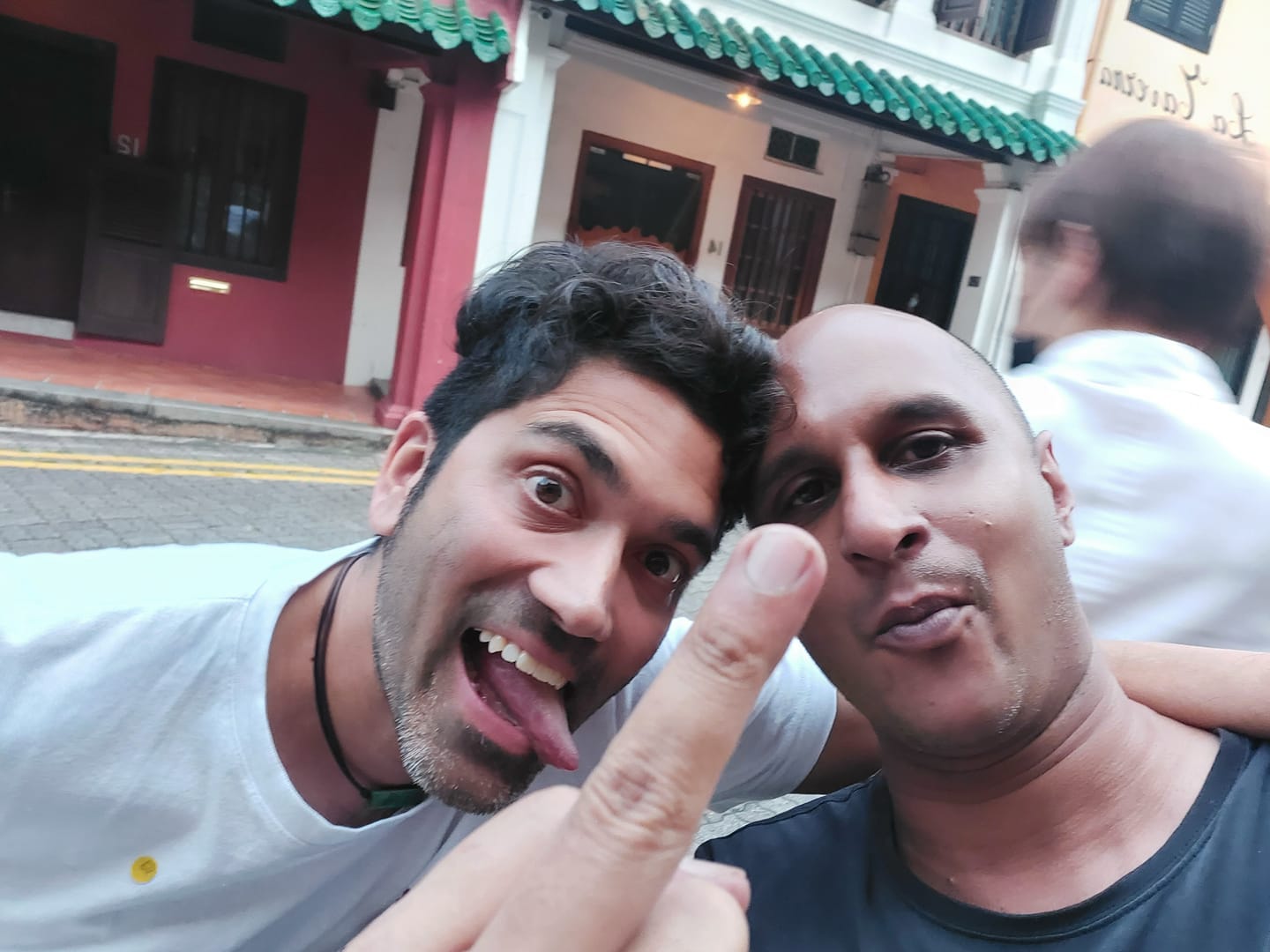 For someone like Sudhir Thomas Vadaketh who constantly portrays himself as an anti-elite/anti-privilege, you would expect him to come from an average family, because it takes someone who is underprivileged to understand what it is really like to be underprivileged, right? Well, no. On the contrary, he is quite the opposite, and is super privileged or “elite” by most Singaporeans’ standards. For most of his adult life, Sudhir Thomas lived in the affluent Bukit Timah neighbourhood. His childhood home is a sprawling bungalow on Wilby Road valued at $60 million. Yes! $60 million! That’s like 120 HDB flats, assuming one flat costs $500,000. 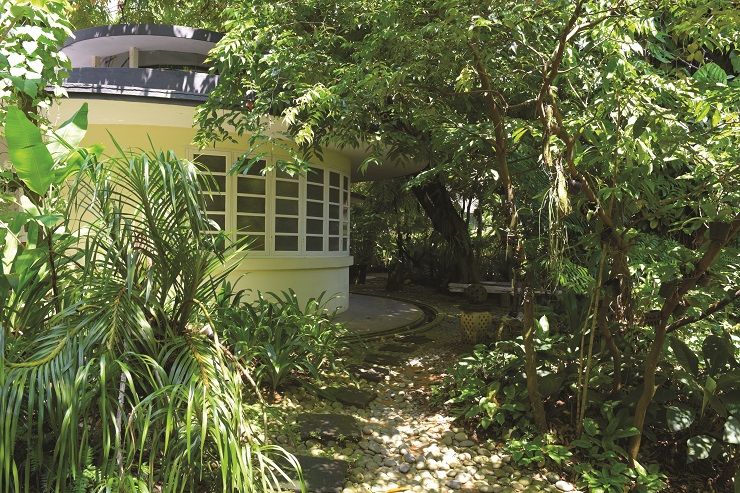 That’s just the property itself, wait till you get inside. It is big enough to fit 100 people, and is furnished with rare and expensive art décor pieces such as a Ming Dynasty urn. The wooden pillars in the house were specially imported from Kerala, and the sofa in the living room is by Swiss brand de Sede which costs anywhere from$15,000 to $30,000. Never heard of the brand? Neither have I. That’s because we don’t belong to that world. So just imagine the extent of the exorbitance that went into building and furnishing the house. 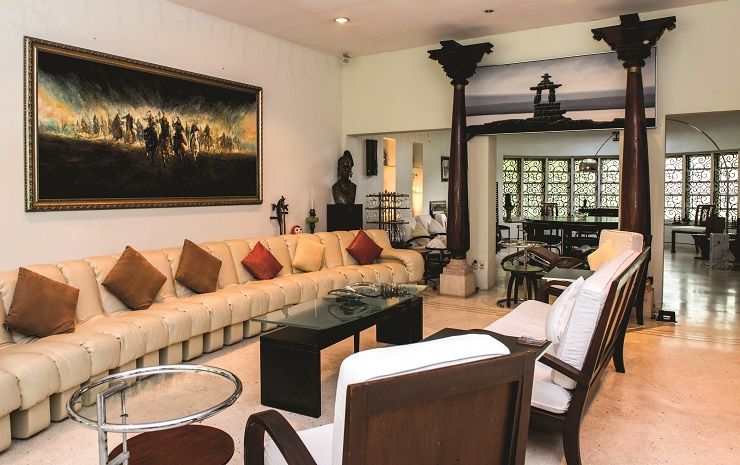 If you think it stops there, it doesn’t. The opulence extends to even something as basic and functional as door handles. Sudhir’s home is fitted with Salvador Dali door handles. For the uninitiated, Salvador Dali is a famous Spanish artist who had produced many world renowned works. Each of these door handles cost $5000 a piece. Now think how many doors there would be in a house that can fit 100 people. 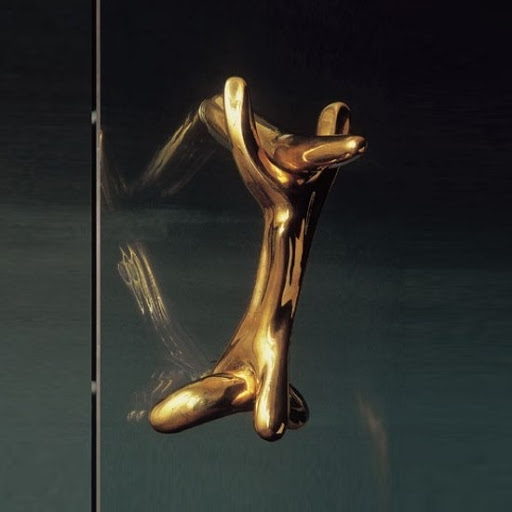 Sudhir’s privilege and elitism, which he tries so hard to hide for reasons other than fake humility, is also apparent from the schools he attended and the company he keeps. A quick scroll through his Facebook posts will reveal that Sudhir often ingratiates himself with people from the upper crust of society, such as lawyers, doctors, and professors. Are these people not considered “elite” too? Perhaps, Sudhir has different versions of what he considers to be “elite”. 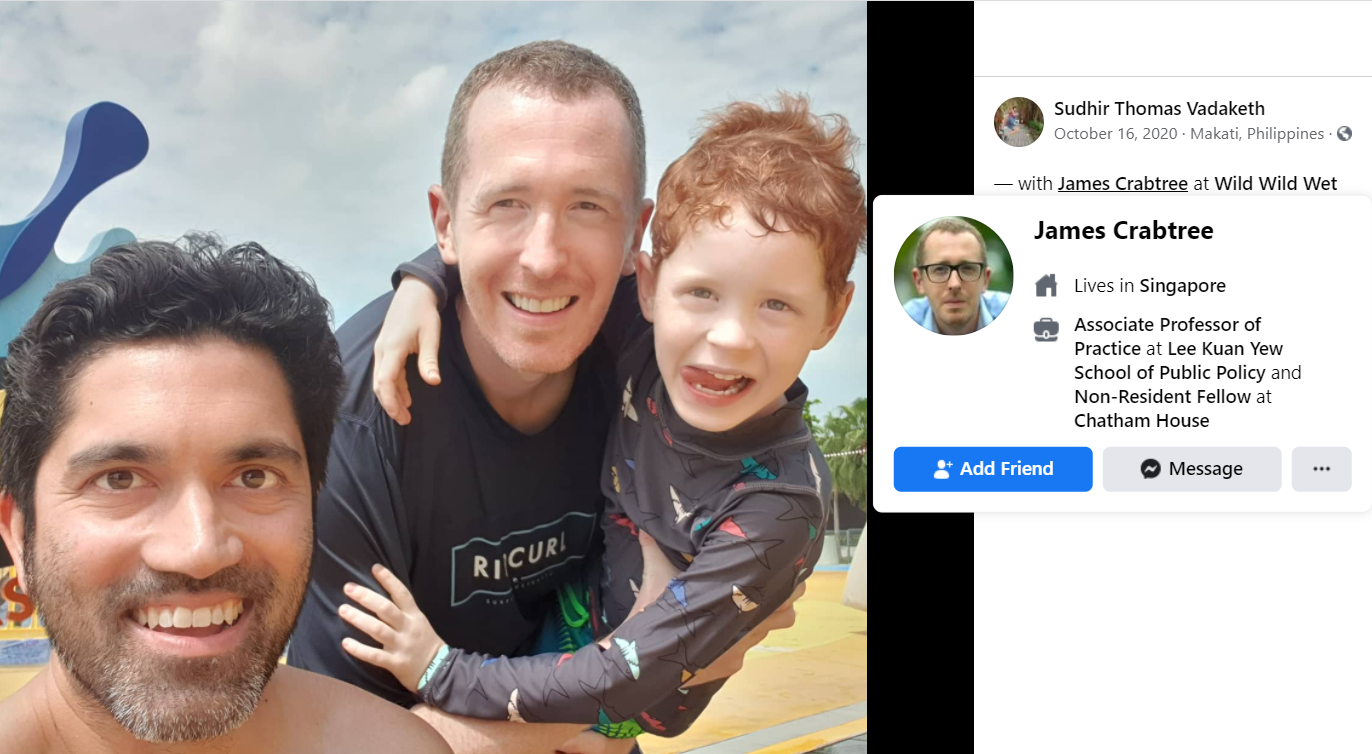 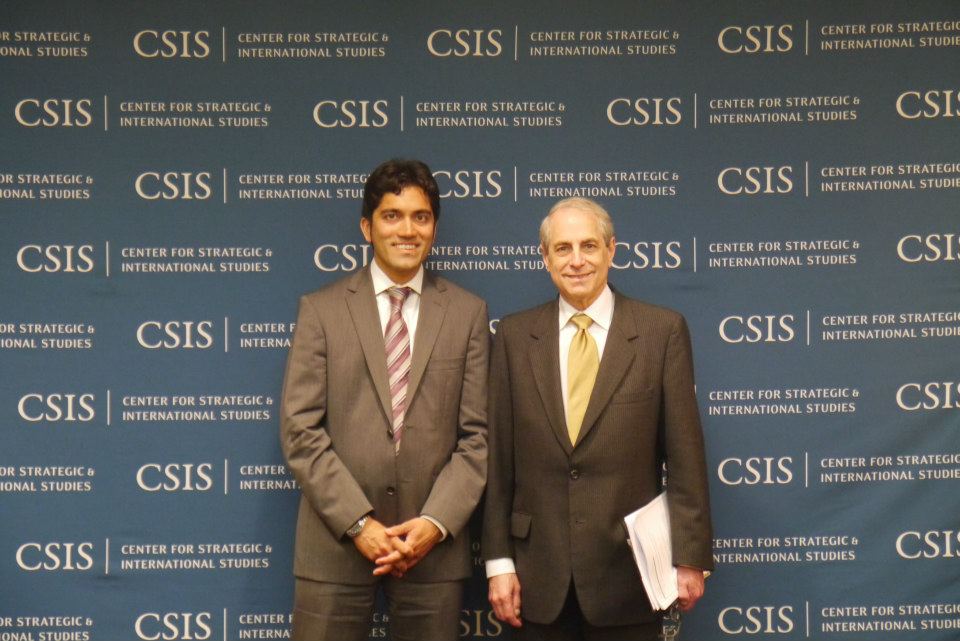 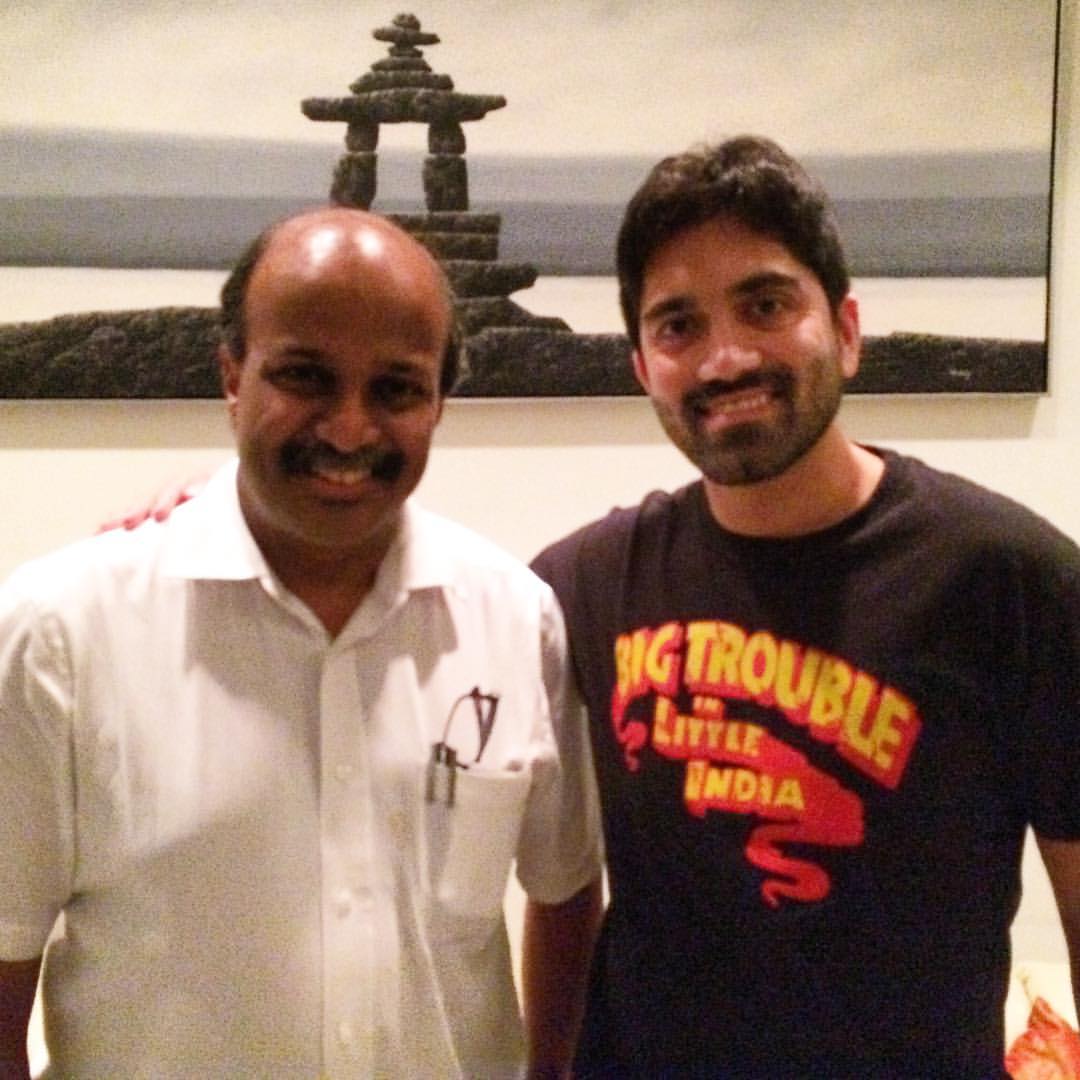 In all his schooling life, Sudhir has attended schools which are considered “elite” by most people’s definition. Sudhir Thomas is a Raffles Junior College alumni who went on to get his Bachelor’s degree at University of California Berkeley and Masters at Harvard Kennedy School, both of which are Ivy League universities where fees don’t come cheap at all. For someone who was not on any kind of scholarship, it must have cost his family hundred of thousands of dollars to fund his overseas education. And this same privileged individual is now criticizing other people  for being too “elite”. 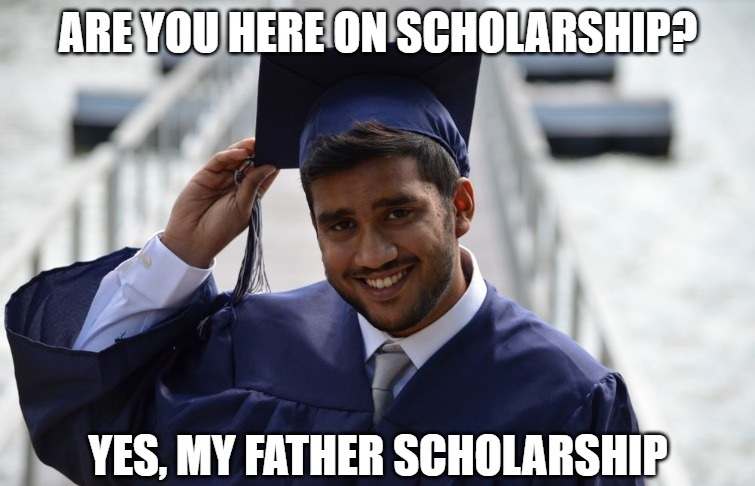 Ok, you could say that Sudhir didn’t choose to be born rich, or that because he was so brilliant to make it to elite schools, it is inevitable that he is friends with the upper class. It is really not his fault that he is, by all definitions including his own, considered “elite”. However, it is definitely well within his control how he chooses to run his blog. For someone backed by a $60 million dollar house, you would think that paying full time research staff to do his writings would be his mode of operations. But that’s not the case. He chooses to use interns for half the price (or less) to do his work. This same person who would be the first to accuse others of labour exploitation, thinks it is appropriate to pay less than market rate to his staff. It seems like Sudhir is only a social justice warrior when it suits his agenda. What’s even more hypocritical is this – he uses cheap labour and relies on crowd funding to keep his work going. But see no problem criticizing SPH when it announced its decision to turn not-for-profit. And again, why does someone whose family home is worth 120 HDB flats require donations to fund his blog? 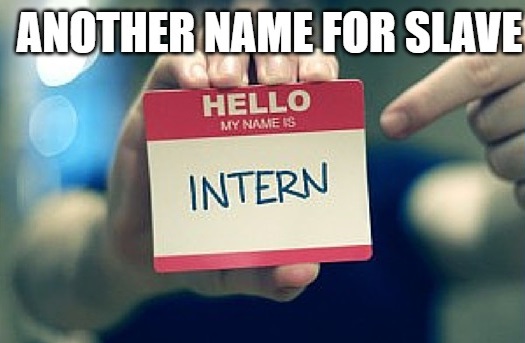 At this point, some might say “hey but this guy made an effort to live the simpler life by finally moving out of his family’s bungalow to Pasir Ris, an ordinary HDB estate in Singapore”. Sudhir has been e-waxing lyrical about how great the neighbourhood is. But, according to him, the real reason why he chose to move there after living in Bukit Timah all his life, is because of the “relatively cheaper apartments” there. 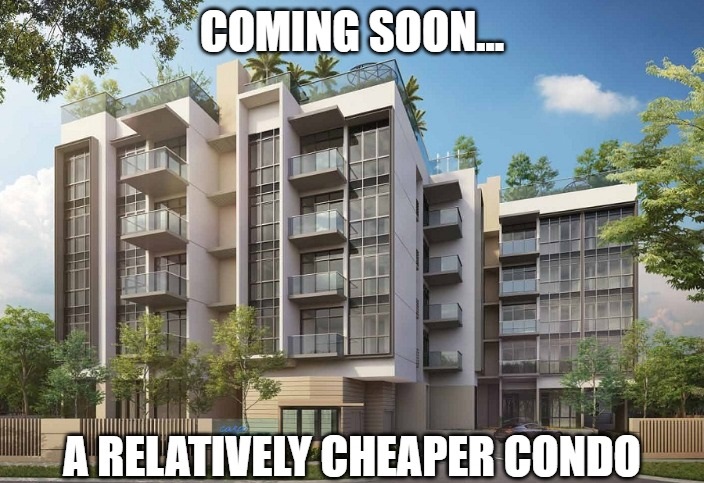 This is yet another lousy attempt by Sudhir to downplay his wealth and pretend to be the “average Singaporean” by living in a not-so-premium and far flung HDB estate. Most people would be hoodwinked till they realise that Sudhir’s definition of “relatively cheaper” is actually a condominium unit, and a penthouse no less. Sure, a penthouse in Pasir Ris is without a doubt cheaper than his $60 million bungalow. Perhaps that’s what he really means by “relatively cheaper”. Perhaps it is also time for Sudhir to get off his moral high horse and realise that he is really not so different from the “elites” whom he so often disses.