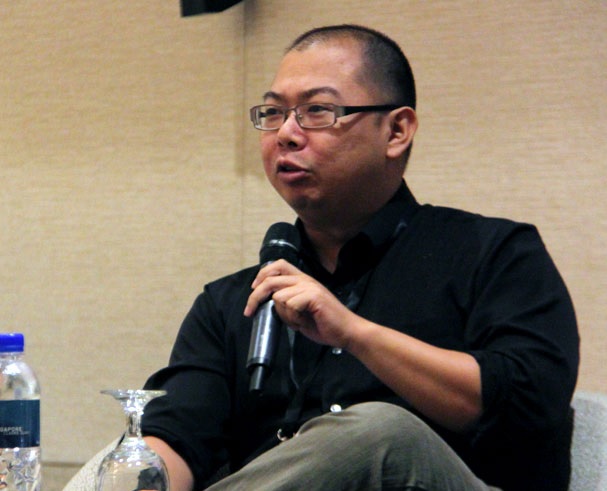 In response to SPH’s decision to turn not-for-profit, Singaporean activist and editor of The Online Citizen, posted on his Facebook on 10th May, that SPH which was founded in 1984, has managed to profit over the last 37 years from advertising and subscription, due its monopoly over printed press. He added that SPH’s profits has allowed them to buy properties which make up most of its revenue today.

He then goes on to say that SPH has now decided to dump the media business to the government as soon as it became unprofitable, while keeping the revenue generated from its property portfolio. Terry Xu then calls it a “good example of how privatising profit and socialising cost work in Singapore”.

In another more recent post (14th May) on his Facebook, Terry Xu disagrees with blogger/writer Byran Choo about SPH providing the public with original news reporting, which has allowed the public to become more informed about important news such as COVID reporting. In the same post, Terry Xu then accused the authorities of giving preferential treatment to SPH, by passing on privileged information an embargoed press releases to them.

However, Terry Xu might have forgotten that he was exposed in 2019 for hiring ghost writers in Malaysia to publish defamatory claims about Singapore. The article titled “PM Lee’s wife, Ho Ching weirdly shares article on cutting ties with family members” which was supposedly written and published by one “Kiara Xavier”, was in fact a Malaysian writer named Rubaashini Shumuganathan under his payroll, who was paid a premium to include more “creative writing” in the article.

How can such a person like Terry Xu who employs a foreign writer to cut costs, and to write defamatory articles against Singapore, in order to boost his own profits, still be thick skin enough to protest the media standards in Singapore? Should any one still bother to read the articles published on his website?