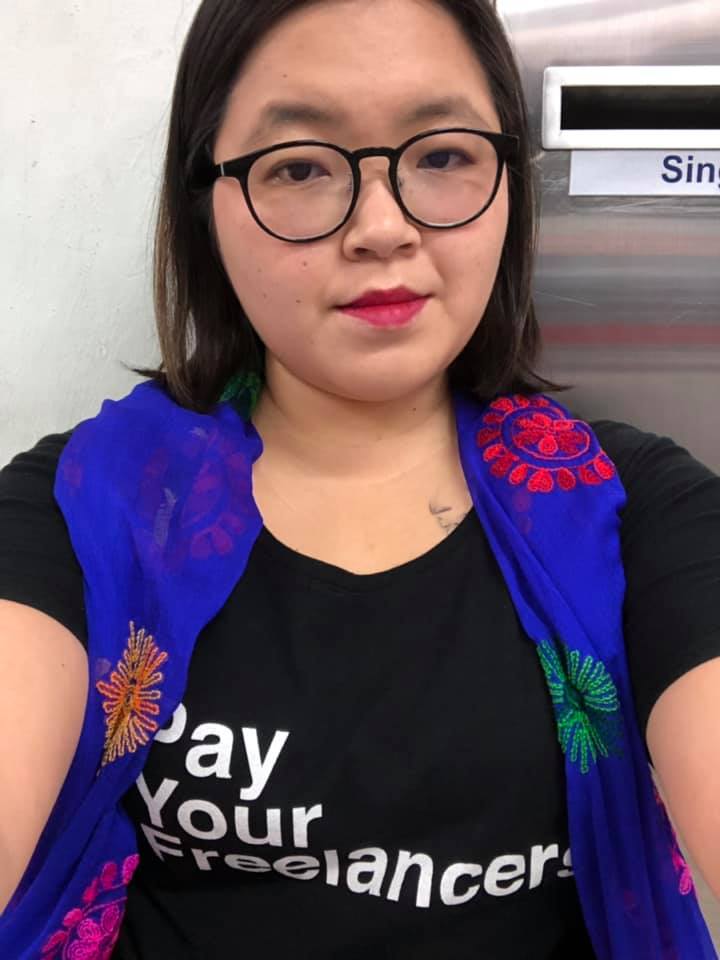 After SPH’s announcement of turning their media business into not-for-profit, Singaporean activist and freedom fighter Kirsten Han decided to weigh in on the issue with a lengthy article on her website wethecitizens.net.

In her article titled “SPH Media goes not-for-profit, Singapore goes back to Phase 2”, she told her readers that SPH’s restructuring into a not-for-profit entity does not mean equal the liberation of Singapore’s mainstream news provider. Instead, she says that it will take a lot more than a corporate restructuring for SPH to suddenly care about press freedom and independent reporting. 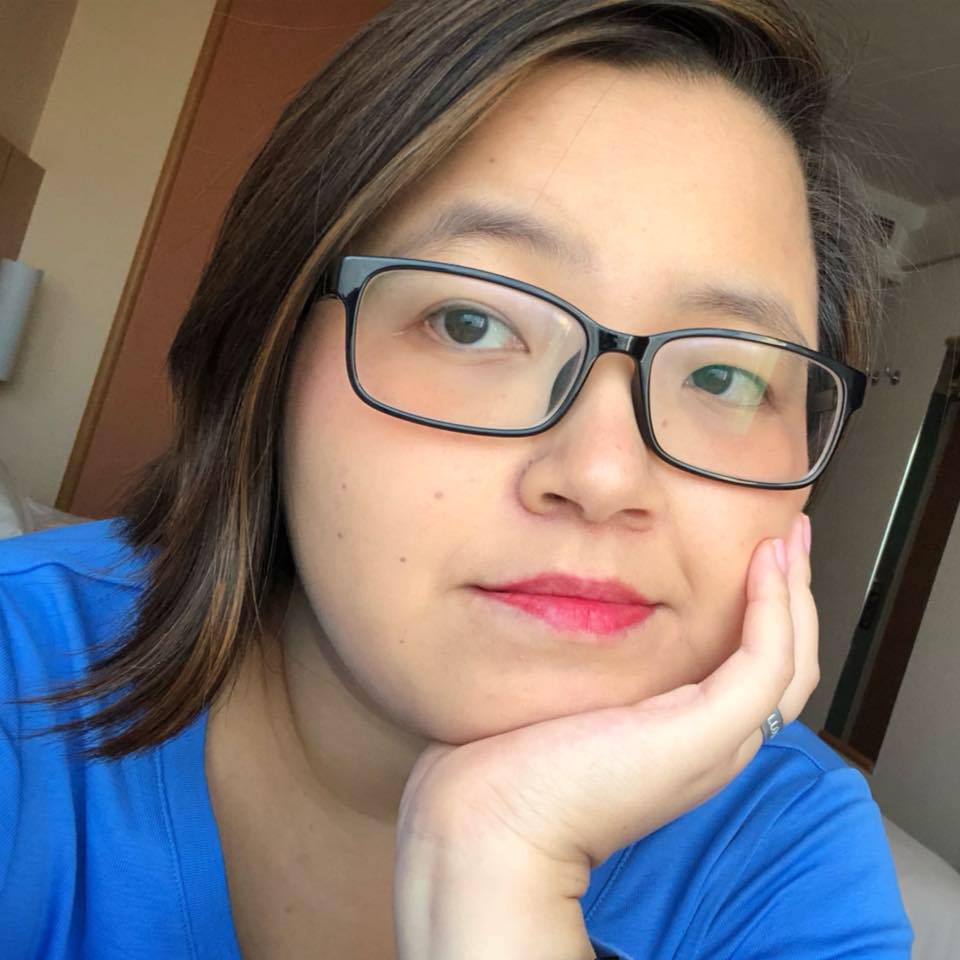 Kirsten Han added that the so called restructuring of SPH, is nothing more than the effective nationalisation of Singapore’s main newspaper company, as the Ministry of Communications and Information has mentioned that they are willing to fund SPH media.

Remember that this accusation that the Singapore government is directly influencing editorial integrity through its funding of SPH as a not-for-profit entity, is coming from someone who took tens of thousands of dollars from foreign donors to start New Naratif with Thum Ping Tjin, a media website which has consistently attacked Singapore and its government, and sometimes even the opposition parties. 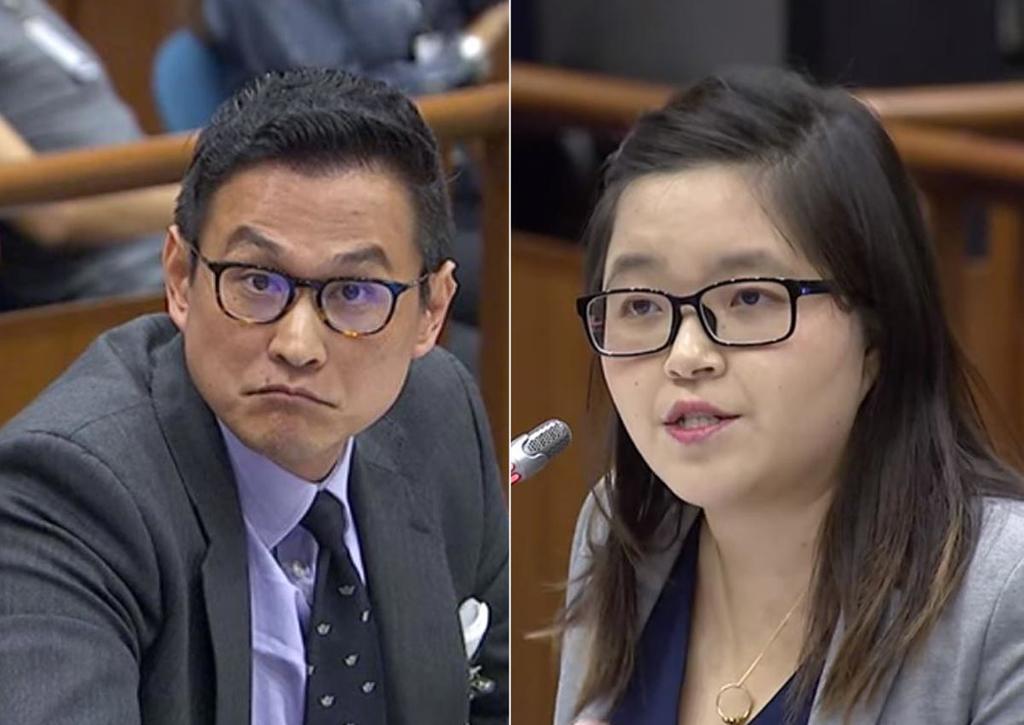 Most would recall that 2020 was a particularly challenging year for Singapore, due to the outbreak of the COVID-19 in the foreign worker dorms, with frontline staff fighting to contain the situation, and government officials carefully monitoring and managing the situation. It was during this time that Kirsten Han decided to repeatedly take issue with how badly the workers were being treated, how incompetent the government was, and the rising xenophobia in the country, all while promoting the idea of allowing foreign workers to settle down with families in Singapore. 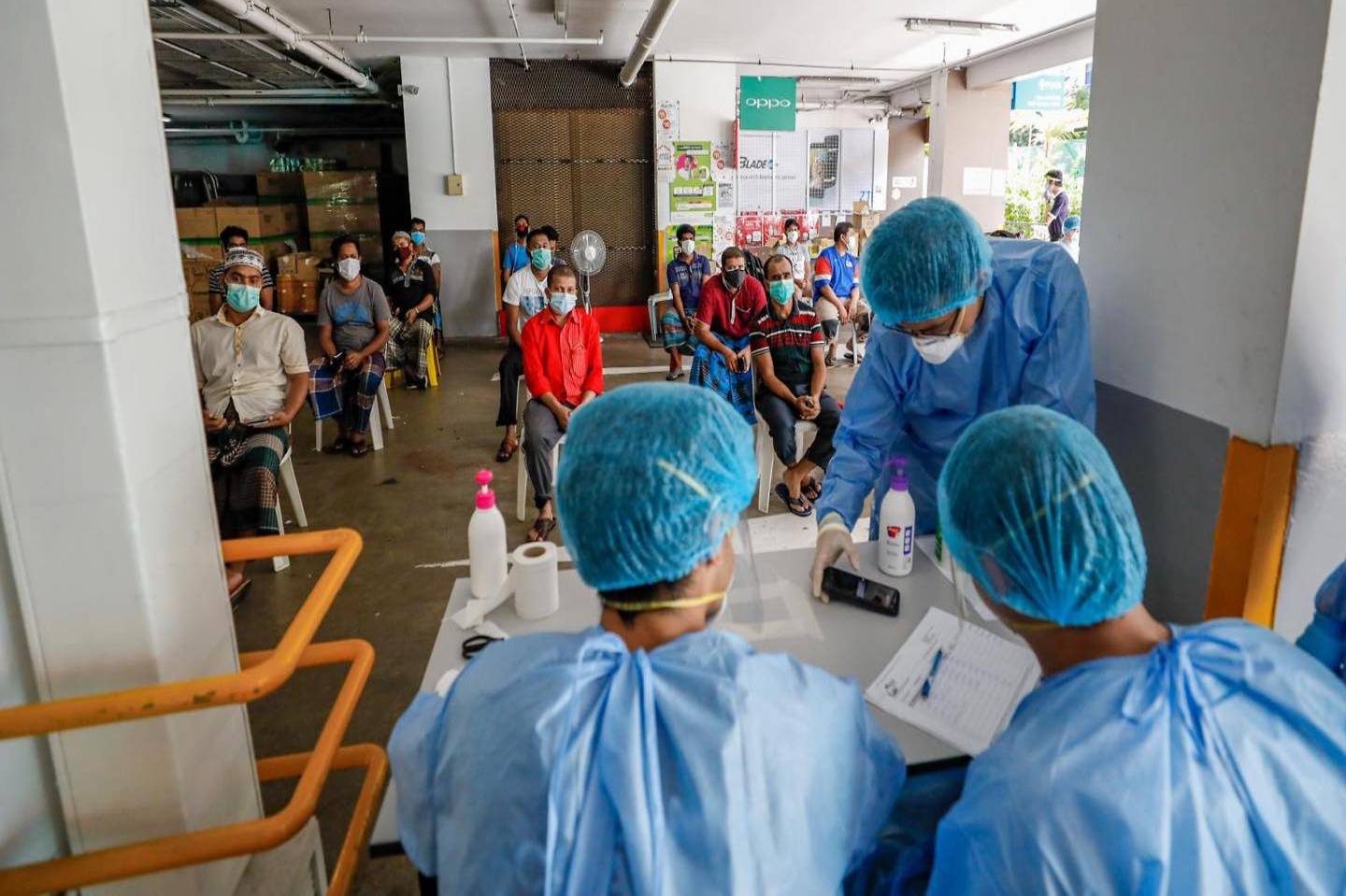 As it turns out, the dorms effectively isolated the outbreak from the general Singaporean population, allowing the authorities to contain the outbreak, and that despite many reports of ill treatment, the majority of the foreign workers were treated with additional care and welfare during this time.

During the TraceTogether controversy in the beginning of this year, Kirsten Han being unable to resist the temptation of making her freedom fighter voice heard again, decided to slam the Singapore government for implementing what is actually the world’s most sophisticated and effective contact-tracing system, a very crucial element in combating and containing the Covid-19 outbreak in Singapore. 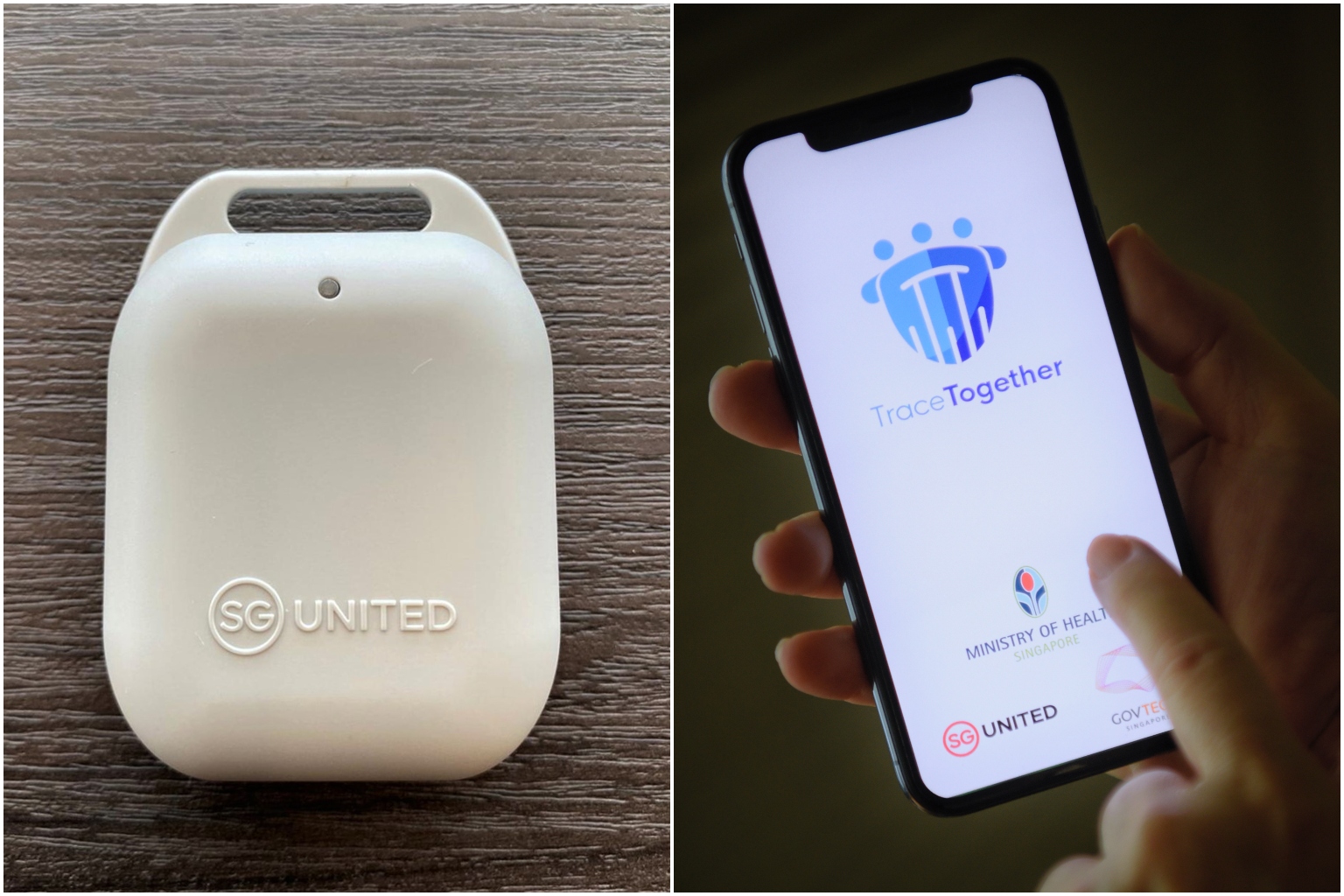 To work and profit from your efforts is one thing, but undermining public trust in the government which is meant to fight the Covid outbreak, all just to promote your own sociopolitical ideologies, is really lower than low.