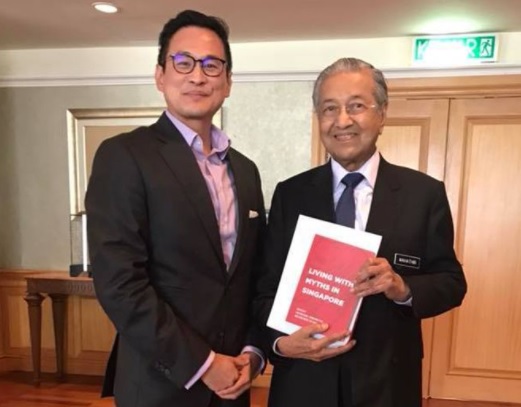 Historian Thum Ping Tjin was questioned by the Police and had his laptop seized. This comes after the website he founded, New Naratif, published paid advertisements during the recent General Election despite not being authorised to do so.

In a video on New Naratif’s Facebook page, Thum said that he was questioned for 4.5 hrs and condemned such “harassment” of activists.

This is not the first time he has come under scrutiny. He had been in the news multiple times for welcoming foreign intervention into domestic politics.

He and a few activists had met with Dr Mahathir two years ago. They had invited him to take leadership in bringing democracy and human rights to Singapore and other Southeast Asian countries.

Thum also appears to support a re-merger. He once suggested that Singaporeans should rejoice on Malaysia’s independence day, and that it is his “fervent wish” to “one day return to our rightful place alongside our brothers and sisters in Malaya”. 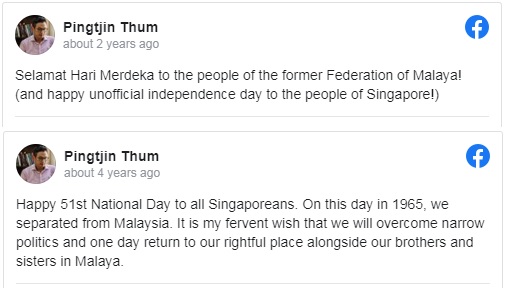 In addition, his website, New Naratif, is owned by a company called Observatory Southeast Asia UK Ltd (OSEA UK), which received foreign funding linked to billionaire George Soros. The company reportedly planned to set up a subsidiary in Singapore to carry out political activities.

Besides inviting foreign intervention, Thum was found to have faked his credentials. He claimed to be a research fellow in history at Oxford University when he was a visiting scholar and never an employee there.

Despite all the controversy, Thum remains active in his movement for democracy. He strongly condemns the harassment of activists and urged people to donate to New Naratif so that he can further his cause. 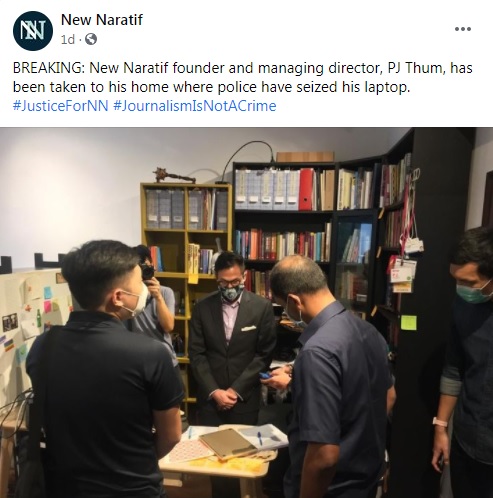 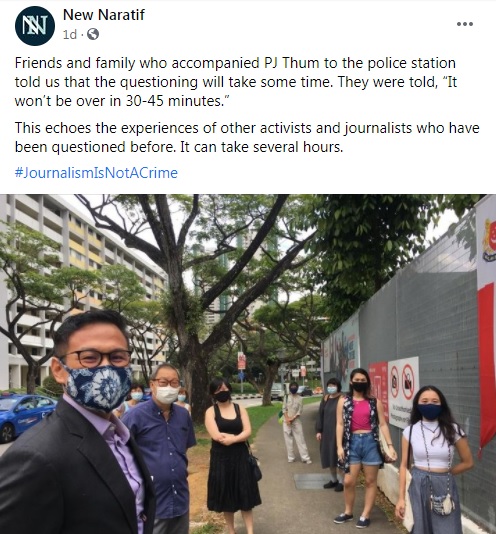 87-year-old Man in Tampines Charged Over $4000 for a Facial Session, Salon Staff Claims He Also Asked for “Special Service”