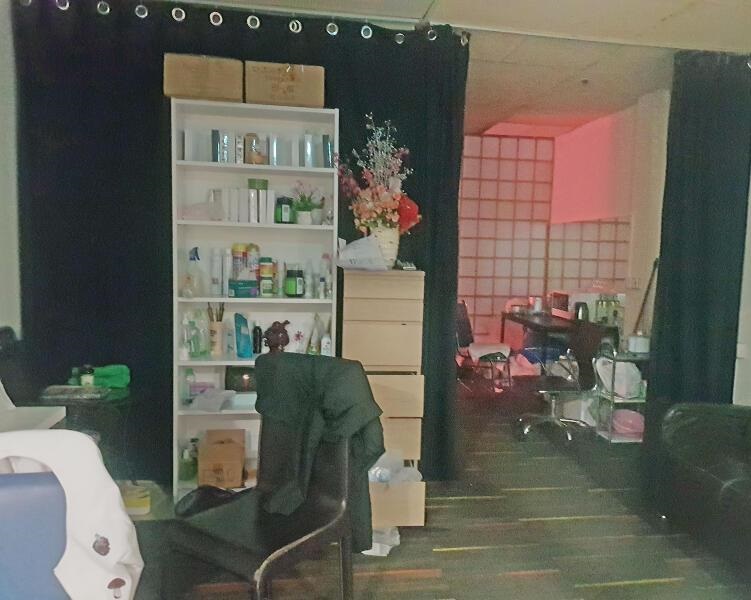 Following the raid at Grandlink Square for beauty salons offering sexual services, the police uncovered more of such shops at the People’s Park Centre in Chinatown.

Yesterday (23rd Sep), the anti-vice division conducted a raid at the People’s Park Centre at around noon at the third floor of the building, which was said to have several massage shops allegedly providing sexual services to customers.

Two scantily dressed women in heavy makeup attempted to evade arrest by running out of a massage shop, but were eventually chased down by police officers.

According to business owners in the building, the police had raided the building just a month ago, but these “shady shops” were open for business not long after.

Some business owners had also complained, saying that the third floor of the People’s Park Centre have now become a “Little Geylang”, with many massage shops run by scantily dressed women.

A business owner who wished to remain anonymous, said that these women were very daring and could be seen pulling male customers near the toilets, and asking them if they wanted “service” (sexual services).