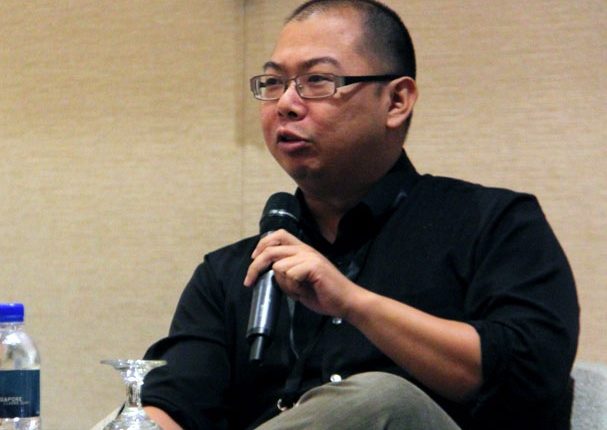 TOC, Terry Xu Exposed For Getting Malaysian To Publish Defamatory Claims About Singapore

The Online Citizen is sure facing an uphill battle these days. First, it refused to apologise for publishing an allegedly defamatory post about PM Lee. Second, its editor Terry Xu faces a law suit for failing to say sorry. Now, he is exposed for hiring Malaysian writers to make baseless claims about Singapore.

According to this blog post, the defamatory TOC article was written by “Kiara Xavier” who is in fact a Malaysian by the name of Rubaashini Shunmuganathan. 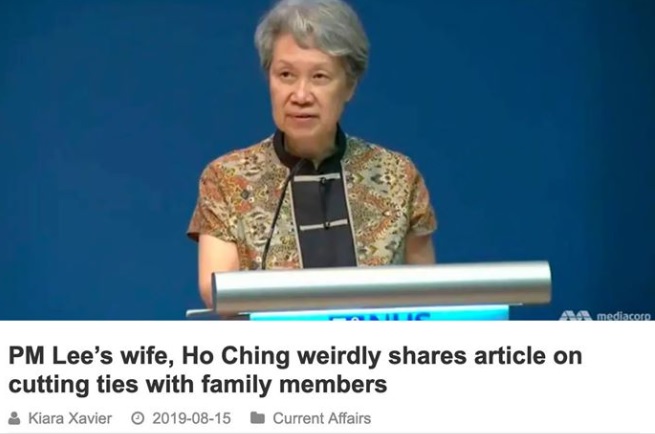 The blog showed that Kiara Xavier’s TOC profile has the name “rubaa” at the end. It tied this to her social media accounts that use similar names. It also surfaced a Facebook comment saying that Kiara Xavier is Rubaashini Shunmuganathan’s pen name.

In latest news, TOC has removed her pen name from its website and replaced it with “Rubaashini Shunmuganathan”. Now that the truth is out, why bother hiding right? 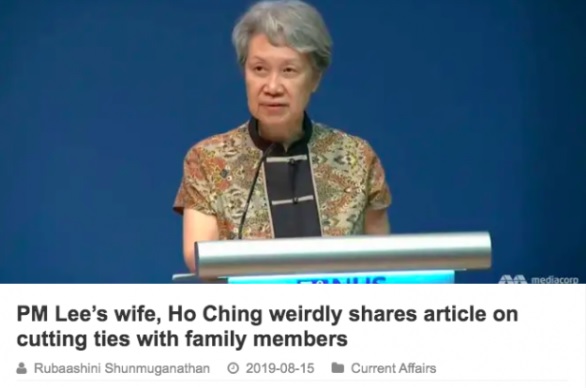 Amidst all this furore lies the bigger question: Why is TOC/Terry Xu getting a Malaysian to write these claims about Singapore? He often blamed the government for employing foreigners but why is he doing the same and worse, having them write stories that are political in nature?

What is Terry Xu trying to make Singaporeans think? What is his intention? Will he be able to explain himself or does he think that Singaporeans do not deserve answers?

Singaporeans Must Pay $39 To Read SDP’s Manifesto, Why Need To Pay And Pay?