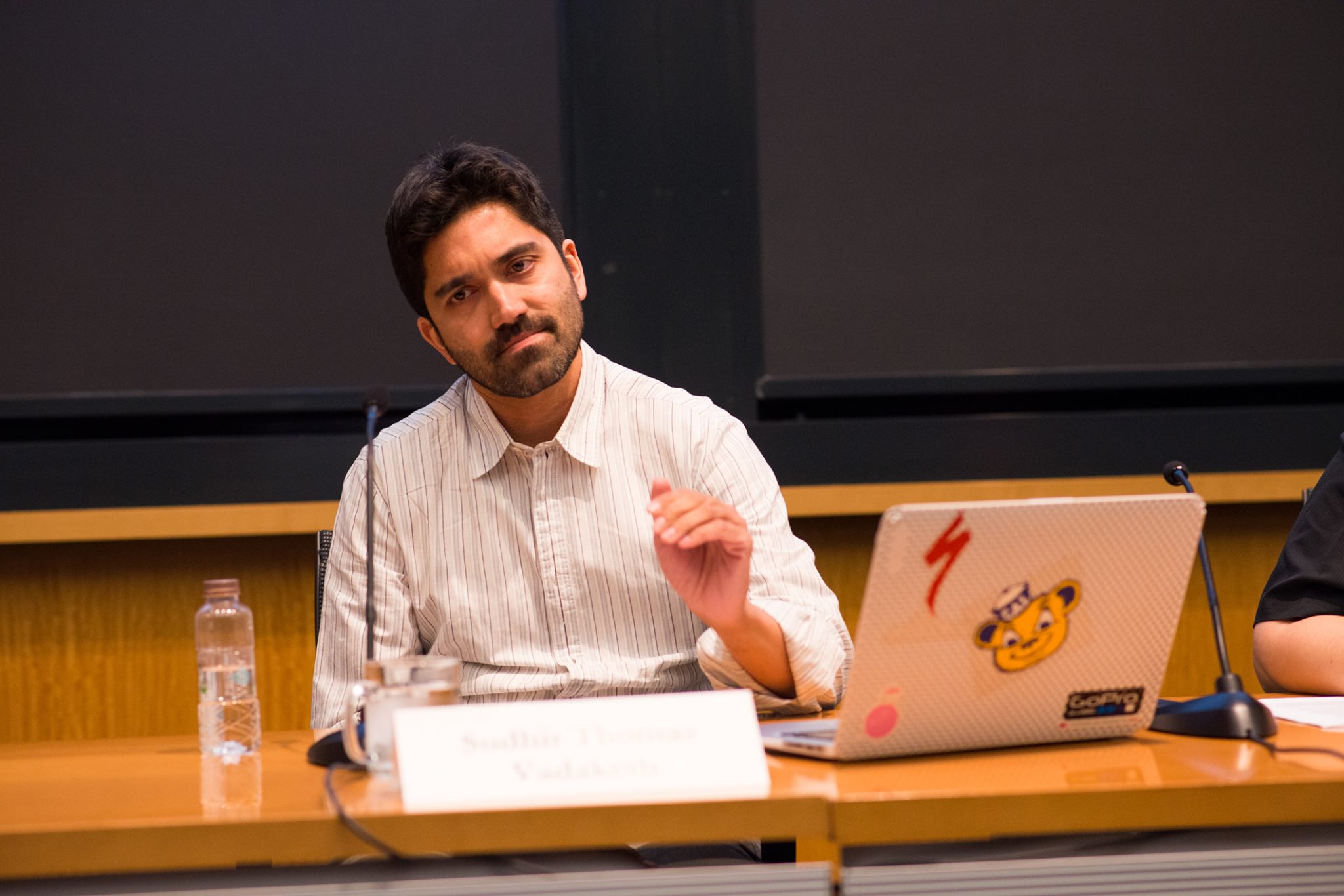 Sudhir Thomas Vadaketh once again wades into the discussion on racism in Singapore, in particular the recent spate of anti-Indian incidents. Earlier this week in Parliament, Home Affairs Minister K. Shanmugam had condemned the incidents and called for “responsible” opposition parties to speak out on the issue. In response to the Minister, Sudhir has published his latest blog post, in which he critcises the PAP and several opposition parties for being racist or condoning their supporters’ racist behaviour. Even the Workers’ Party (WP), Singapore’s most successful opposition party was not spared. Sudhir said that the WP’s 2015 manifesto had some policies which “gave off a whiff of xenophobia”, and that he had criticised these policies and even complained to WP leaders when he saw them in person. According to Sudhir, the WP has since reformed their manifesto and is now fighting against discrimination for gender, age and race. 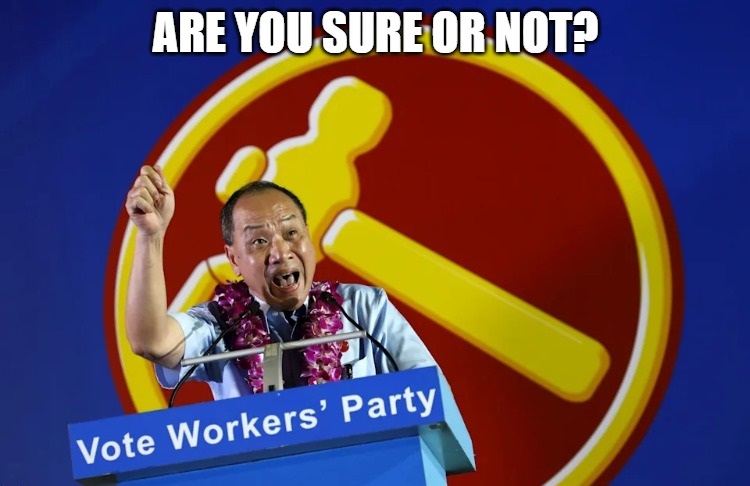 Sudhir then takes aim at the PAP, citing examples of their staunch supporters making racist or anti-CECA remarks. Sudhir charged that it is not right for the PAP to “pin the blame” of racism on opposition supporters while condoning their supporters’ racist behaviour. Firstly, in his speech in Parliament, Minister Shanmugam was making a factual observation that several anti-CECA Facebook pages are at the same time also anti-PAP. It is devious for Sudhir to say that the Minister is pinning the blame of racism solely on opposition supporters. Secondly, while it is true that some PAP supporters might hold racist beliefs, it is unrealistic to expect the PAP leadership to police and control the actions of all their supporters. Even the WP whom Sudhir now holds in high regard is unable to do so. In the last General Elections, WP supporters blatantly flouted Covid safe distancing rules by gathering in droves in coffeeshops all over Hougang. In previous GEs, WP supporters similarly formed large crowds which caused disturbance to residents and jeopardised public safety. 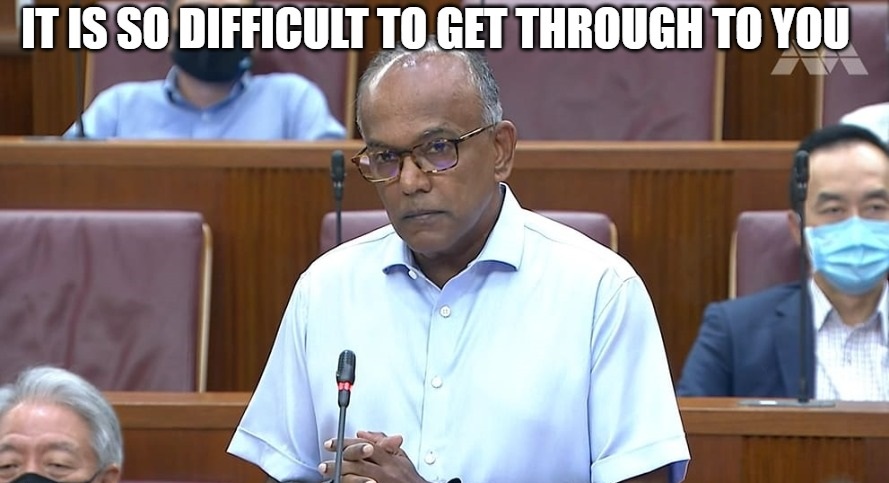 It is interesting to note that in all of this CECA discussion, Sudhir has conveniently left out the PSP, the one party which has been most vocal in opposing CECA. In September last year, PSP NCMP Leong Mun Wai had lamented in Parliament that DBS CEO Piyush Gupta, a naturalised Singaporean since 2009, was not “home-grown”. The comments made by Mr Leong hint at racism and xenophobia on his and the PSP’s part. The PSP had also capitalised on anti-CECA sentiments during GE 2020 by promising voters a review of the policy if they were elected. In the most recent Parliamentary session, Minister Shanmugam had also challenged Mr Leong to openly debate the merits of CECA instead of engaging in a whisper campaign to further inflame the situation. 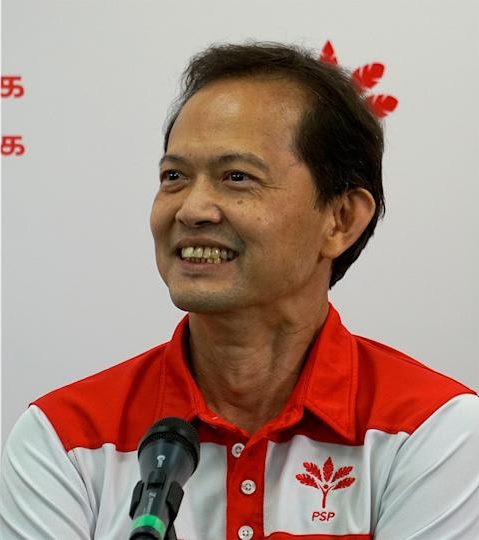 So why has Sudhir so nicely left PSP out of all this? A scroll through his Facebook posts would give you the answer. Sudhir is besties with Lee Hsien Yang and family, most recently hosting Lee’s son Huanwu and his partner over dinner. According to Sudhir, Huanwu is his “whisky kaki” and had baked him some “heavenly and sinful” bread. Lee Hsien Yang is a member of the PSP and possibly finances the party. This should explain why Sudhir has chosen to keep quiet over the anti-CECA/racist stance of PSP while at the same time lambasting others for being racist and xenophobic. 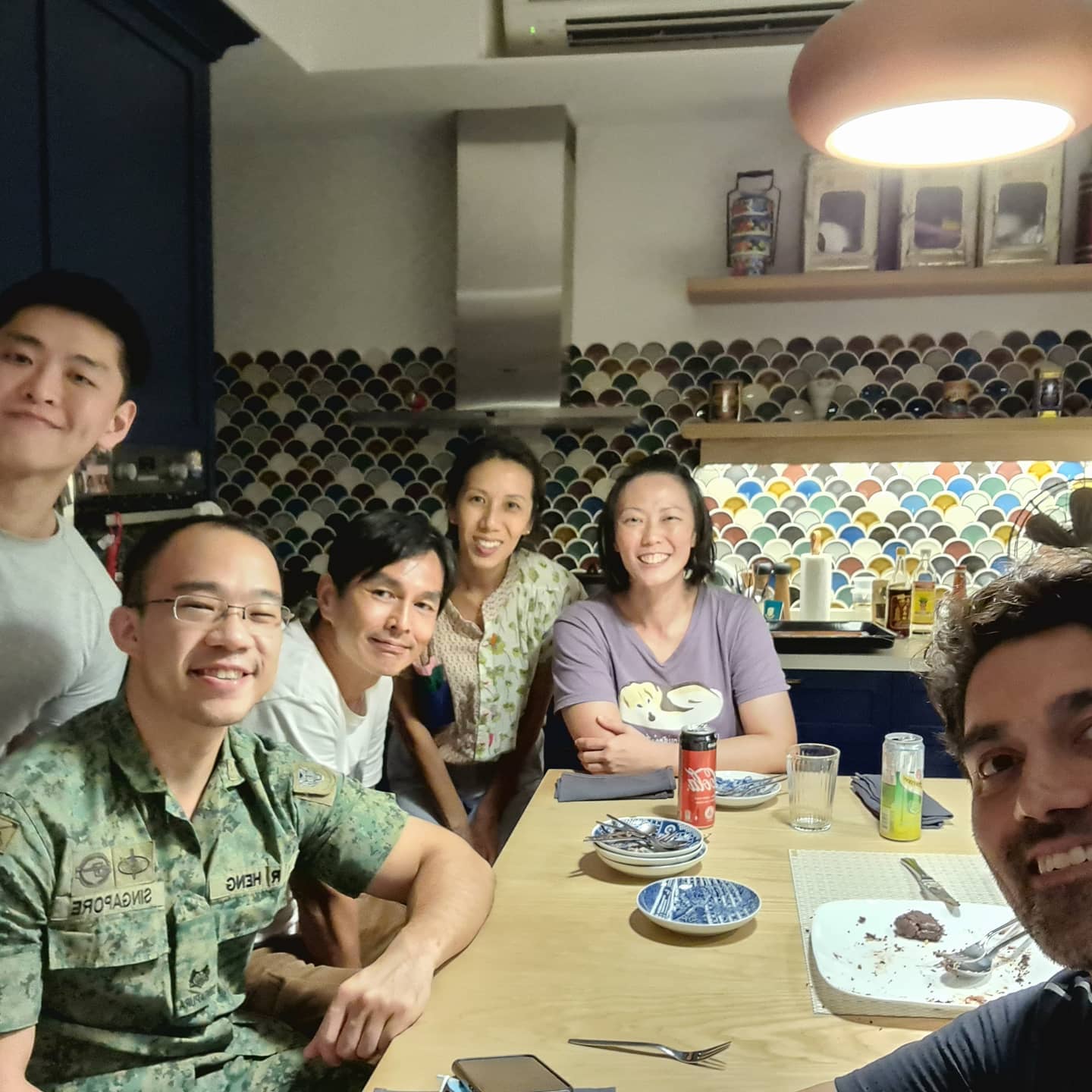 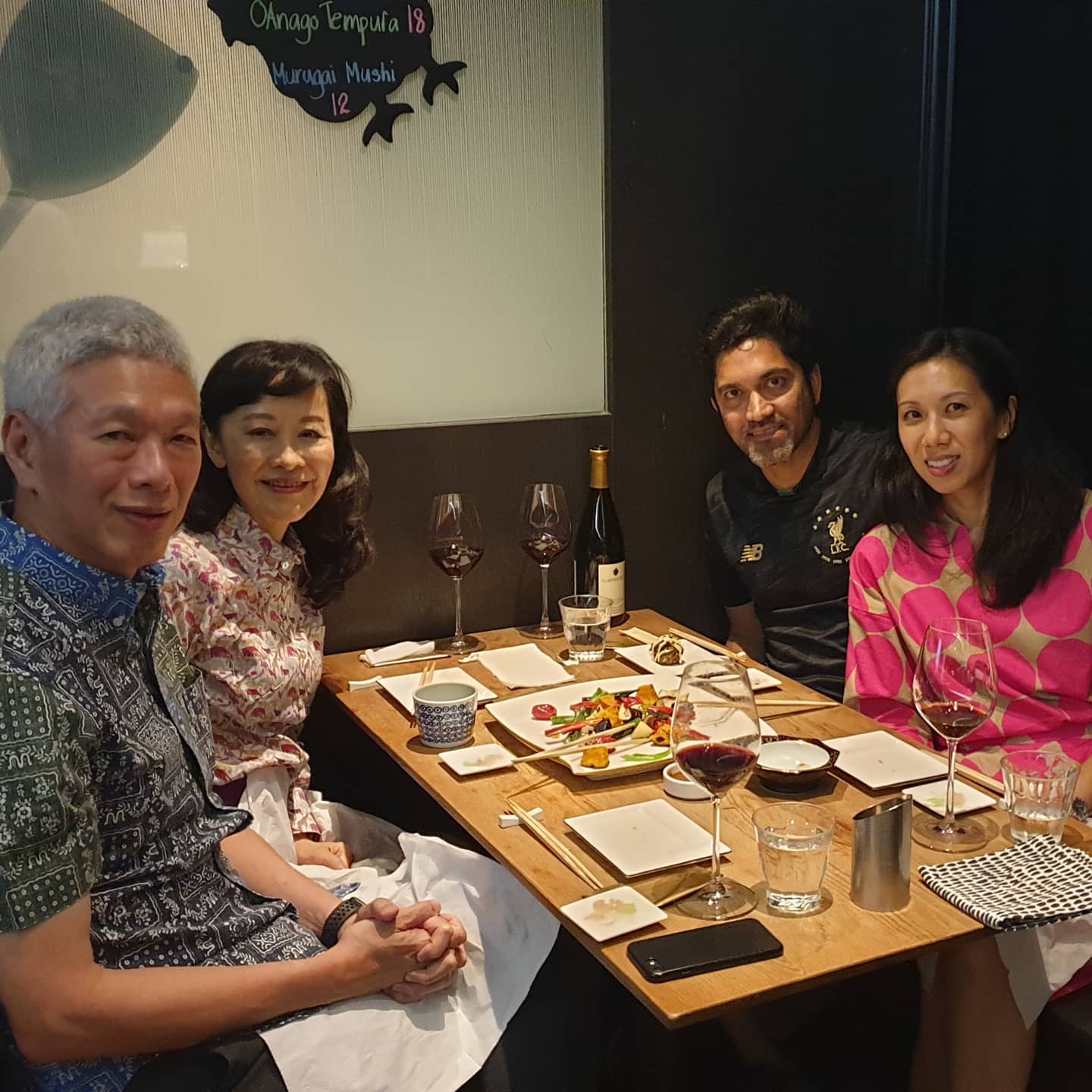 In all of the above cases, whether it’s racist behaviour such as the anti-Indian incidents or public nuisance caused by WP supporters, Sudhir should well know that there is separation between the ruling party and the Police force. This has always been the case in Singapore. We should trust the police to be fair and impartial and mete out the necessary punishment to those who flout the law. If Sudhir has evidence that this is not true, then he should show proof instead of casting aspersions on everyone’s integrity except his own.