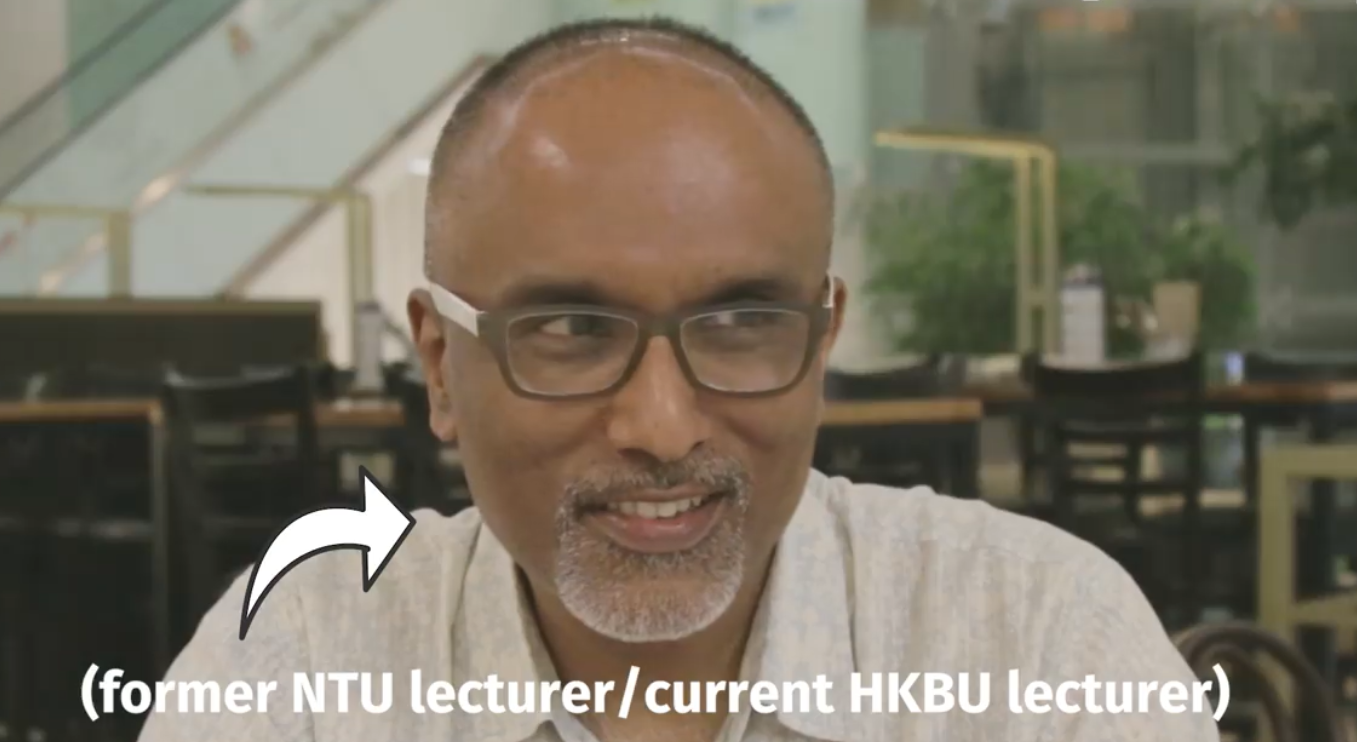 Professor Cherian George’s latest book titled “PAP vs PAP: The Party’s Struggle to Adapt to a Changing Singapore”, is again no surprise another hard-hitting book against PAP. While we can debate if the PAP is a pale shade of its former self and struggling to adapt in the new normal, what most Singaporeans still can agree on is that it strives to make Singapore a better place. But can we say that of Cherian George, the forever loving critic of Singapore who writes from Hong Kong, the bastion of Asian democracy? 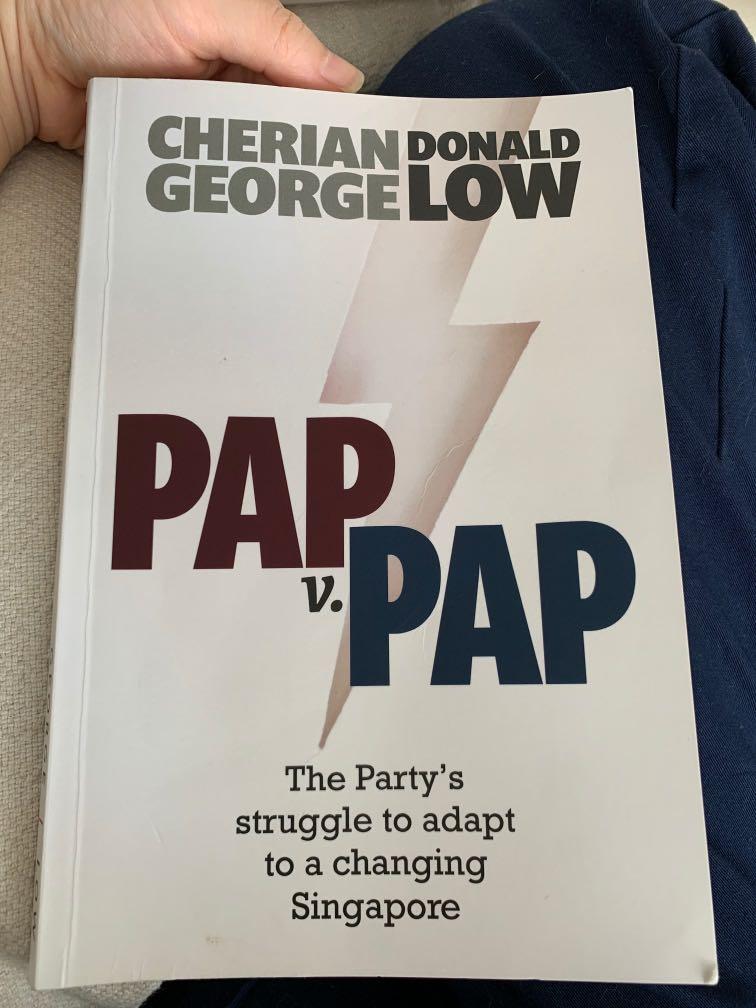 Who is Cherian George? Why does he have an axe to grind against Singapore? But before we go into that, let us first understand the character of Cherian. We need not go far back to get a taste of his unique brand of open debate. In May 2020, while crossing swords with author Yap Kwong Weng over the issue of POFMA, Cherian got angered and penned a 10-page reply to Yap, which one would say is a fair reflection of Prof Cherian’s superior intellect. But Cherian went a step further to show his contempt by sending the reply to Yap’s employer, KPMG. One can only imagine what the Prof wanted to achieve by doing so, to get Yap into trouble with his employer? Or merely informing them that Yap was dabbling into online civil debate? 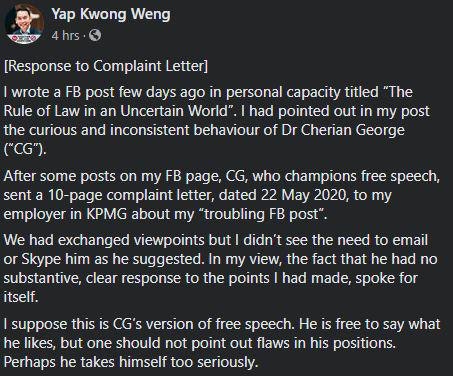 The question here is can Cherian take dissent? How does he behave when faced with dissenting views? When he was rejected tenure at NTU, it was quickly made into an issue whereby it was because of his critical writings of the government’s control of the press that got him rejected. But what was unknown to many is that 45% of tenure applications were rejected by the university for a variety of reasons. So how was Prof Cherian so sure that he doesn’t belong in the 45%? Maybe being persecuted by the government was a more compelling reason than his unsuitability for tenure? Or could it be that it had been going around that he was unsuitable due to his tyrannical nature as evident in the Yap case? And were Cherian’s views really that controversial? Cherian’s criticism of PAP’s control of the press is repeated by many in the academic circles without much censure. In fact, the founding leaders of PAP, including Lee Kuan Yew, admitted unabashedly that freedom of press was curtailed for the country’s development after independence. 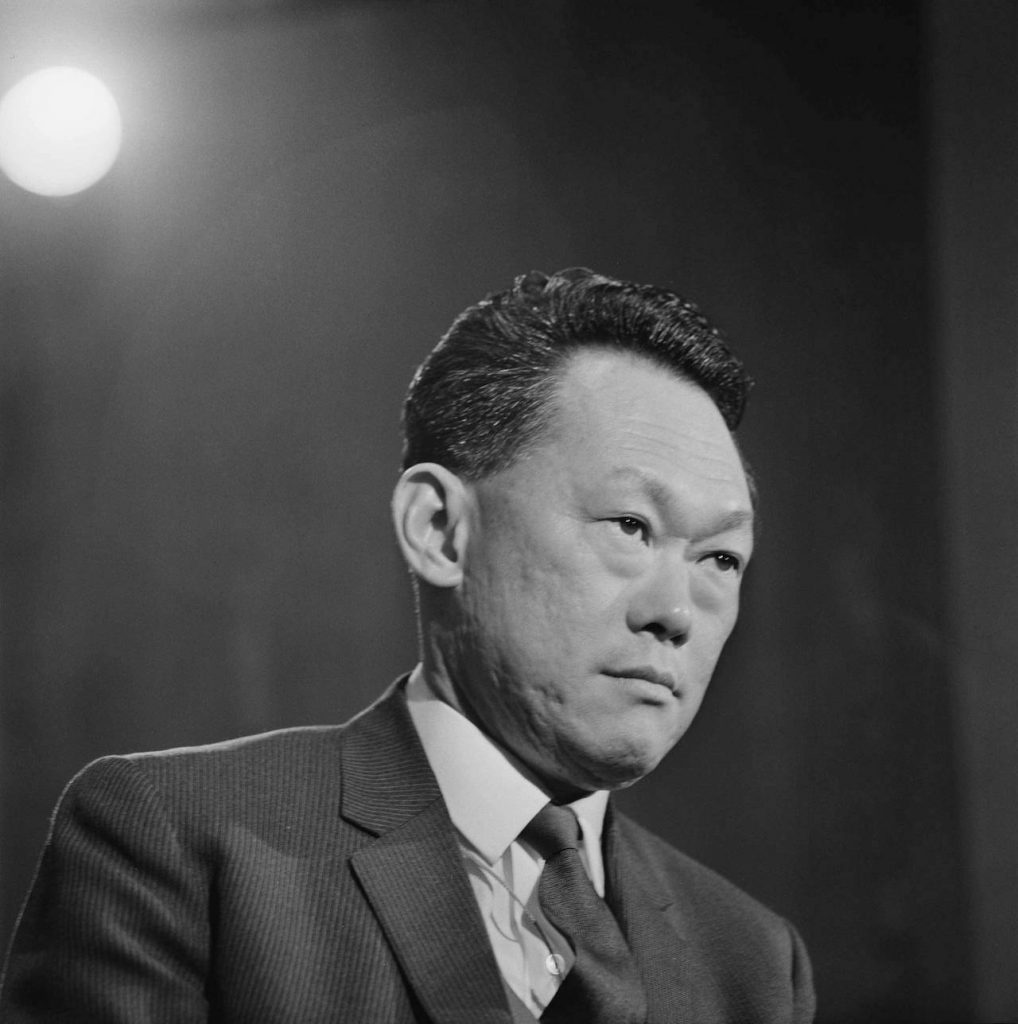 “Freedom of press, freedom of the news media, must be subordinated to the overriding needs of the integrity of Singapore and to the primacy of purpose of an elected government.” – Lee Kuan Yew

Next, we look at Cherian’s deafening silence in Hong Kong where he is lecturing at the Hong Kong Baptist University and writes part-time for the South China Morning Post (SCMP), where his wife, Zuraidah Ibrahim is the Deputy Executive Editor. For someone that professes his deep love for journalism and ideas of freedom and democracy, his quiet over the numerous and grave incidents that happened in Hong Kong is disquieting. The 2019/2020 mass street demonstrations, police brutality against protestors, the extradition laws to China, mysterious disappearing of Hong Kong activists and then reappearing in China, and the recently announced National Security laws just to name a few. If journalism is about speaking truth to the power, then Prof Cherian is keeping mum. So quiet is the prof that you would think he is living in a soundproof room in Kowloon, while all these issues are happening all around him. 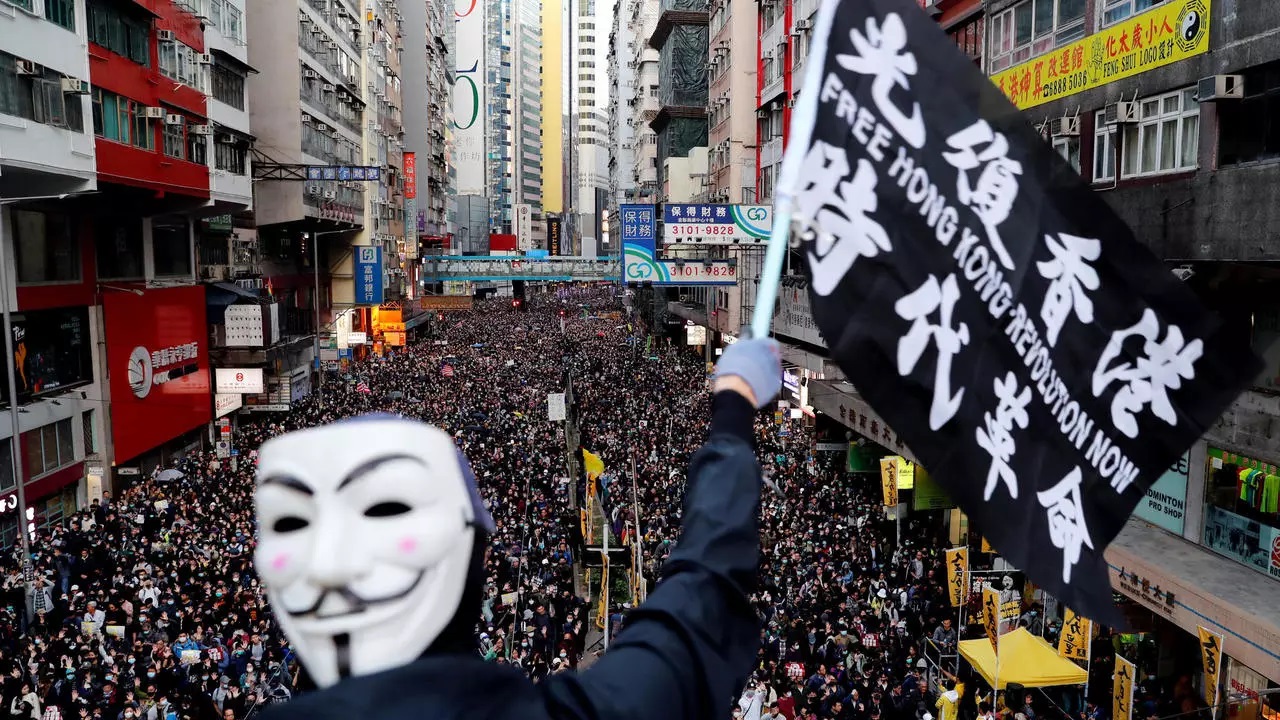 One would hope that his silence is merely because like many of us mere mortals, he wants to keep his rice bowl and reserve his most scathing criticism only for Singapore after his failed bid for tenure. Or maybe he was angry with the establishment and hence uses Hong Kong as his springboard to launch attacks against Singapore? Some might also remember that before being a NTU professor, Cherian’s high-flying journalistic career on the Straits Times Political Desk was truncated after he decided to hit out at the government in a confrontational (and sometimes destructive) way by writing strongly worded editorial after editorials. Husband and wife played a politically astute game in the newsroom where Zuraidah, sister of former PAP minister Yaacob Ibrahim, played the more compliant character and eventually rising to the position of Deputy Editor in ST just shy of what she desired. She was born of blue blood and her CV was top notch, having wrote a book for Lee Kuan Yew, but after been scorned of the coveted numero uno job at ST, she left in a huff vowing to prove her critics wrong. 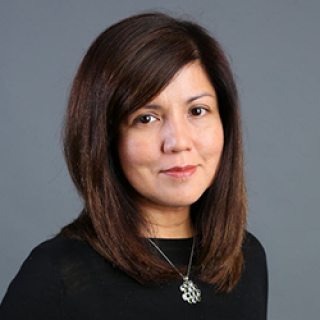 It is unclear if SCMP found Zuraidah, or Zuraidah found SCMP, but what we know is that SCMP over the years gradually morphed into the base camp of where one can find well-written, well-researched, but with a slightly skewed take on Singapore. The Avengers assembled – Cherian George, Donald Low, Sudhir Thomas, PN Balji etc. One can liken Zuraidah to a sophisticated omakase restaurateur recruiting powerful elegant chefs where sashimi is the key ingredient to any dish served and that sashimi is blatant anti-Singapore-ism. After all, revenge is a dish best served cold. And it is even more chilling to realise that just a few years’ prior, Zuraidah was perfectly comfortable in ST doing the same job, but on the other end of the spectrum.

If Cherian and Zuraidah are just earning their fair wages, while letting their emotions rule over their head, we can all understand and sympathize. After all, how many can smile and move on after we realised that our careers are fairly mediocre because others do not agree to how highly we think of ourselves. But what if it was not simple? What if SCMP waited and found Zuraidah ripe for the picking? Who are the powers behind SCMP’s owners? It has been widely circulated that after SCMP was bought over by Alibaba Group, it has become the unofficial channel for the English-speaking world to understand news and trends in Greater China from Beijing’s point of view. In this era of global news and opinions on the internet, where information and disinformation are intertwined, one would say an effective online media is even more useful than well-written press statements from career diplomats. 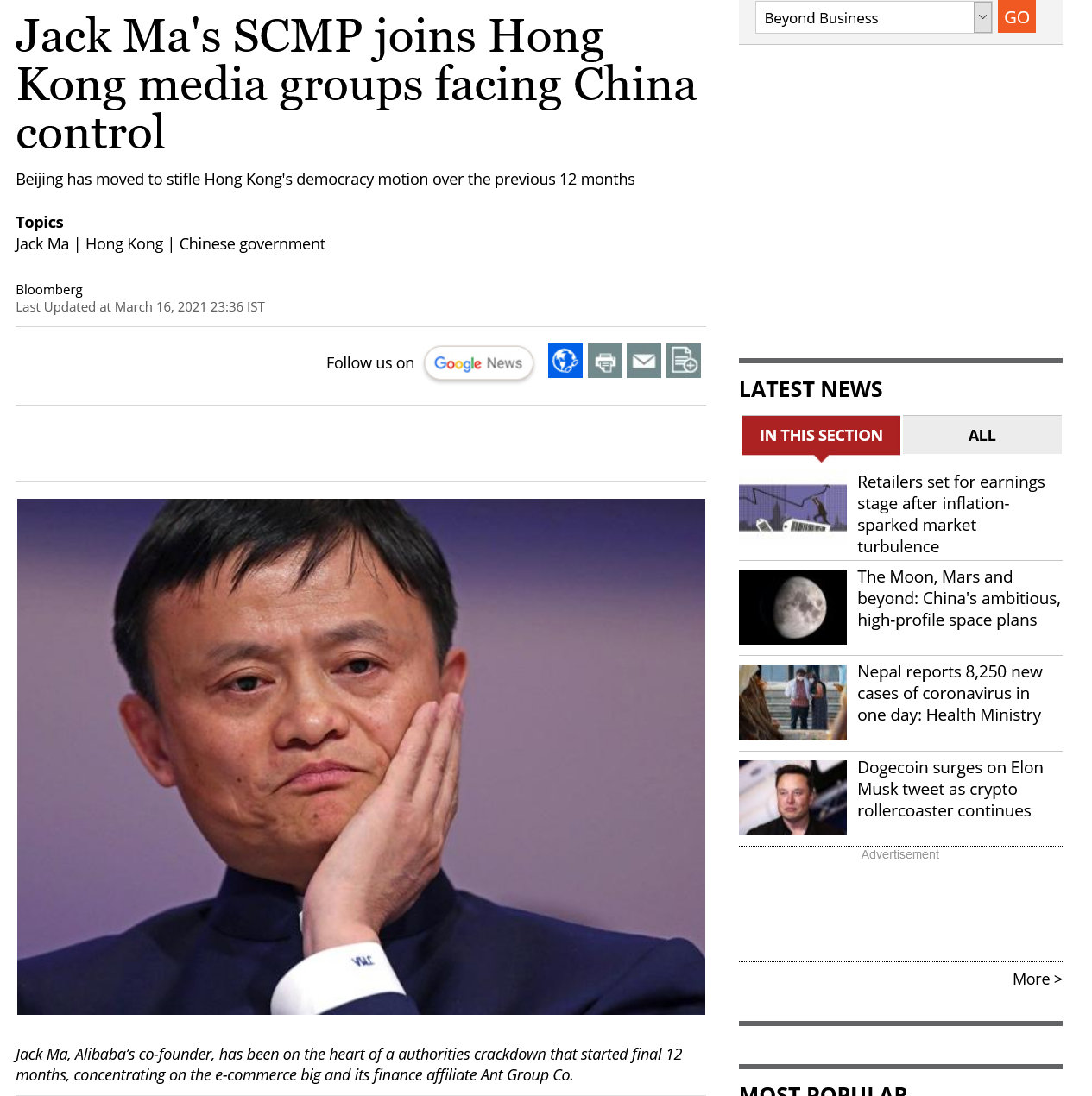 There have been numerous occasions where the SCMP has practiced self-censorship or published and withdrew various articles that were critical of the Communist Party in China. Singapore is no enemy of China, but we are not besties as our traditional military and economic ties with the US sometimes worry our friends in Zhongnanhai. It would not be unusual from Beijing’s point of view to prepare an English media outlet where China’s arguments and rhetoric can readily reach the English-educated populace of Singapore (and Asia). Which begs the question – If our tanks were to get confiscated again, where will Zuraidah and Cherian stand? 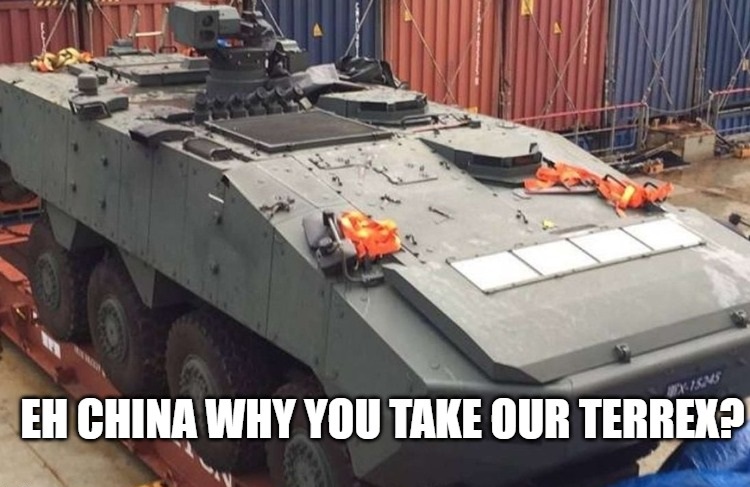 Readers who followed thus far would have to ask yourselves, is this powerful couple really trying to make Singapore a better place for all of us here? Is Cherian George really who he say he is, scholar and defender of democracy, press freedom and civil society? Why is he so quiet over issues in Hong Kong, issues that are much more serious than his criticism of the Singapore government? What is their true role in SCMP? Are they the check and balance broadcasting over the South China Sea? Or are they just paid mercenaries trying to get back into the game… 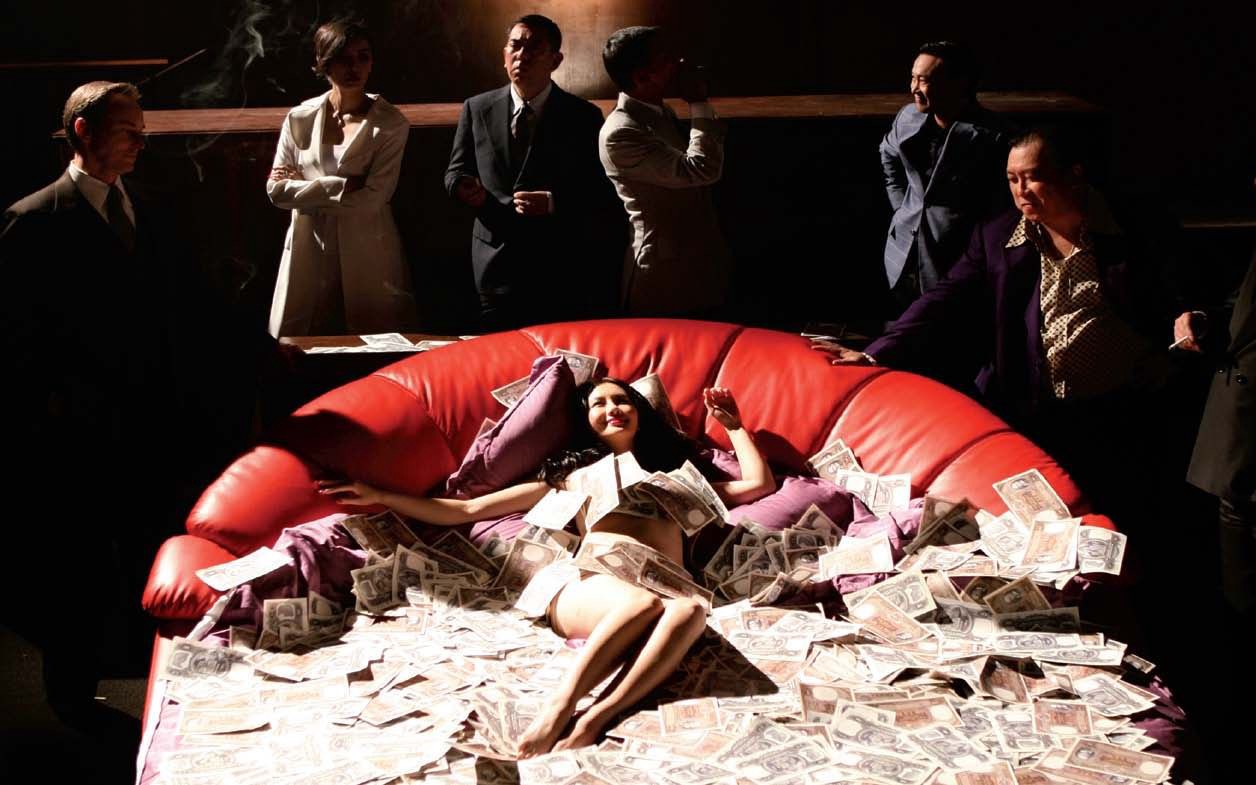