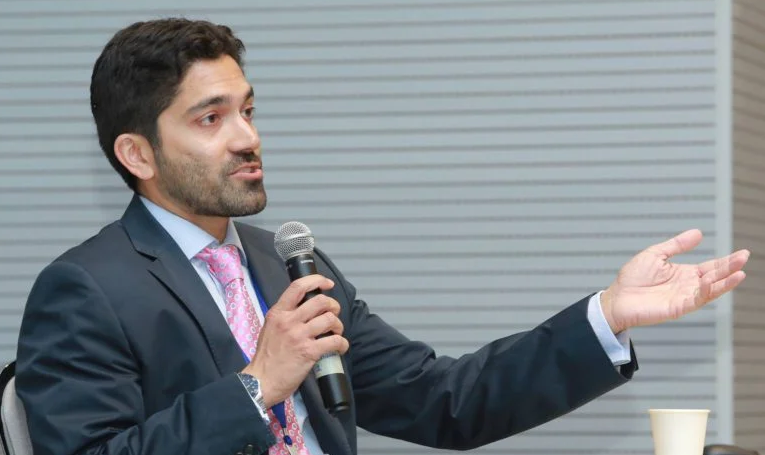 Just days ago, race-baiter hobbyist Sudhir Vadaketh penned an article titled “The elites have run The Straits Times into the ground. What’s next?” on his blog, in which he “expertly” weighs in on how SPH has overpaid its executives, how poorly it has been managed, and how the elites have ruined the Straits Times.

However, being the highly educated writer he claims to be, Sudhir Thomas has failed to research and find out that the Straits Times actually posted record-breaking daily circulation figures in 2020 with 458,200 copies, up from 386,000 in 2019.

Of course, there are some who would say that the increase in circulation was due to the pandemic, but it really shows that in times of crisis, Singaporeans actually count on the local press as a source of reliable information.

Unlike what Sudhir Thomas enjoys doing (making baseless comments without quoting proper sources), all the figures mentioned in this article can be found freely and publicly online in annual reports published by SPH.

So it would seem clear that Sudhir Thomas was too lazy to even do basic research, or maybe even because Sudhir Thomas simply wanted to twist the facts to accuse the Singapore government of destroying the company in order to achieve his own agenda? Can Sudhir Thomas really be taken any more seriously than a 3-year-old ?