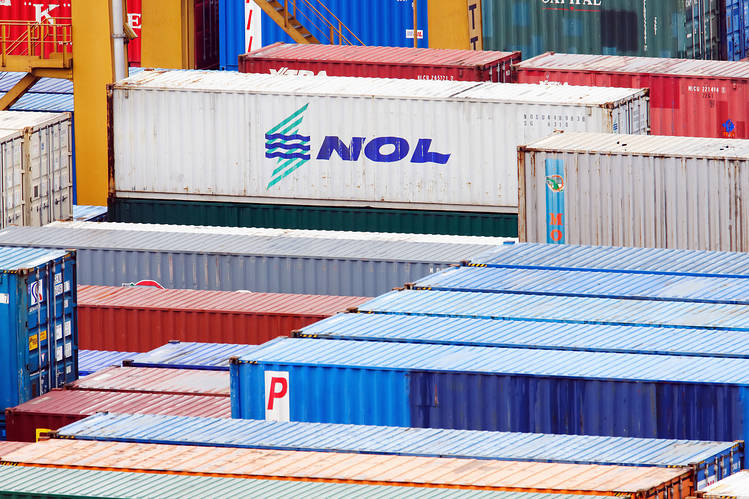 Fact checking is very important. So important in fact, that it could mean the difference between tarnishing a man’s reputation, and seeing things for what they really are.

Ng Yat Chung has been frequently cited as the executive who ran NOL (Neptune Orient Lines) to the ground, and that Temasek Holdings was ultimately forced to cut their losses and sell the company to French shipping company CMA CGM in 2016.

Further fueling the misconception, was news which reported how CMA CGM managed to turn a huge profit in 2017 after completing the buy-over of NOL.

However, it seemed that no one bothered to validate the claims of what was reported in the news. While 2017 was a particularly profitable year for CMA CGM, the company had posted a significant loss in 2016, which quickly shrank all profits from 2017. The resulting losses in 2016 later culminated into another loss in 2019. 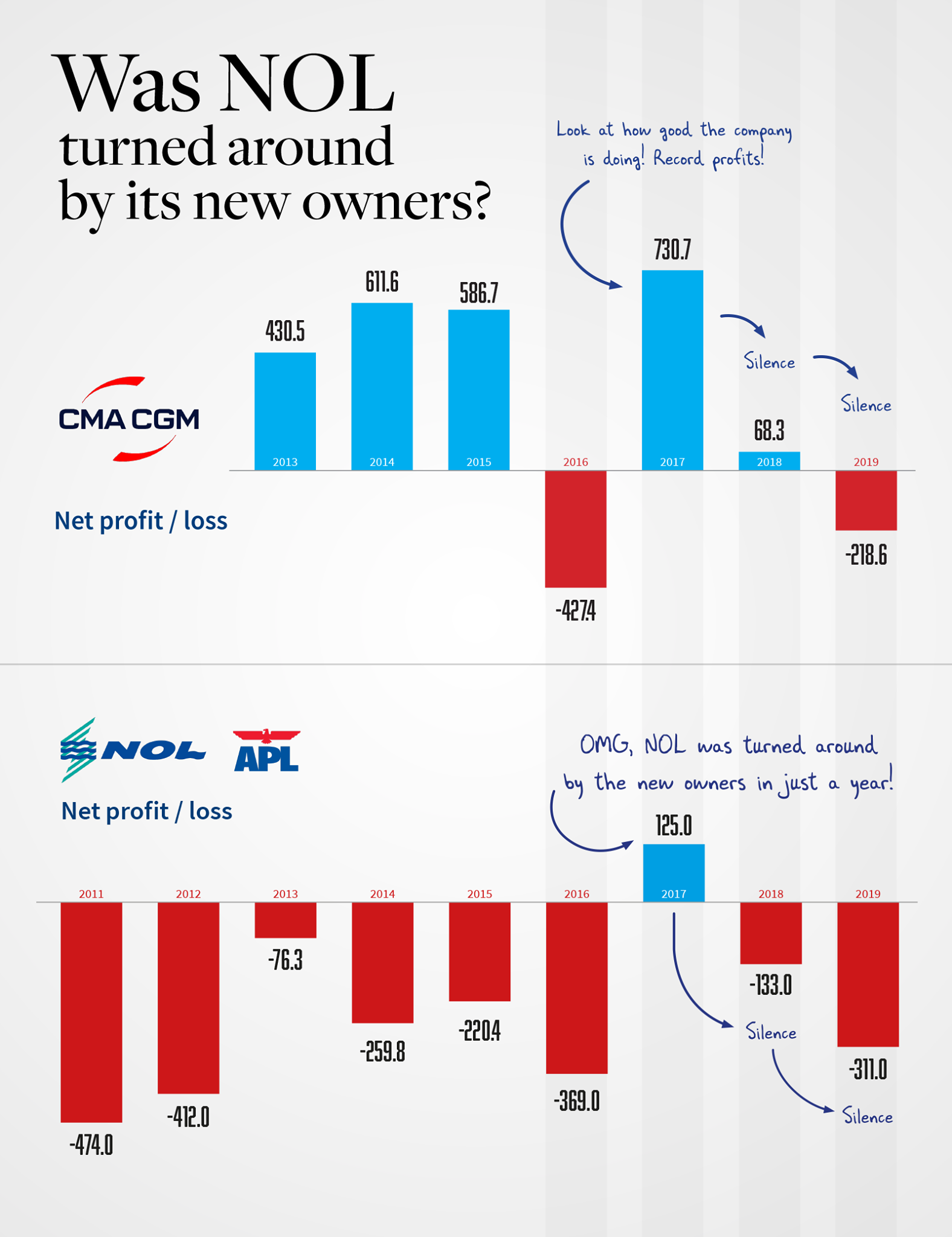 As it turned out, the profitable year of 2017 for NOL was an outlier, and just like its parent company CMA CGM, it soon slipped back into the red, with losses comparable to what it was before the take over.

This fundamentally shows that NOL has underlying problems that hasn’t been dealt with, and that its failure could not be attributed to Ng Yat Chung alone. Before making conclusions about someone, we should always look at the whole picture first.

Cherian George – Crusader for Freedom or Just a Hypocrite?