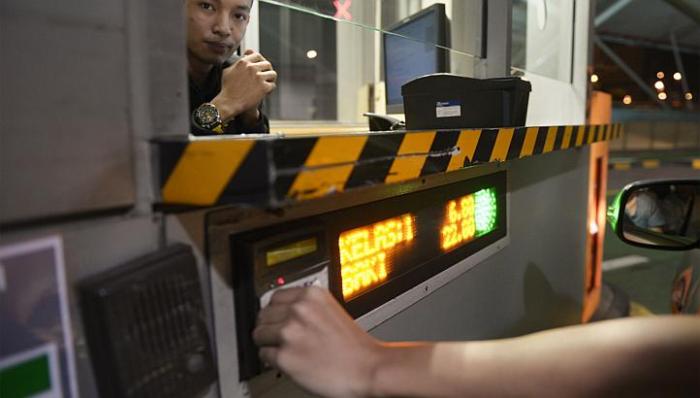 Singaporean driver Eddie Gan shared his unfortunate experience while passing through the Malaysian customs. He complained of how the JB customs officer swapped out his new Touch n Go card (Singapore’s cash card equivalent) for an old card with almost zero value in it. Eddie claims to have just topped up almost 140 ringgit in his card.

Eddie hopes to raise awareness of such dishonest practices but admitted it was his own fault for placing valuables in his passport cover. Have you had a similar experience with the JB customs before?

Eddie’s social media post is republished below in case it is no longer available.

I post this as a warning for drivers who often go JB for work trips and whatnots.

I would travel to JB on occasion for work or grocery runs. To facilitate this, I would keep my Touch n Go card in a compartment in my passport cover, and topped up to at least 100MYR so i wouldn’t have to scramble for the toll charges.

I had to go in again on Thursday for work with a colleague, and after I handed the passports to the JB custom officer, i would just tap my passport with the card in it to the reader at the gantry. Imagine my surprise when it read 0.20MYR. I took the card out and imagine my surprise again when instead of my relatively new Touch n Go card, i found a worn and tattered card with obvious passport ink stains. I sat and thought for a while, I recall topping mine up to 140MYR last week when i was there for a grocery run but couldn’t be sure. And I couldn’t be sure what the card used to look like. So, like any meek dumbass, I LL went to top up and went on my way.

I reached home that night, and told my wife about the incident, and asked her if she recall what my card looked like and how much it was left since she was the one that left the car to top up last week. She was sure it wasn’t the card.

I don’t think my Touch n Go card went and swapped itself with a distant poor cousin. Nor do I anyhowly let anyone handle my passport.
Mustering all of my deductive skills and intellect, and if anyone reading this post has not guessed it by now; THE DAMN JB CUSTOM OFFICER SWAPPED OUT MY CARD.

Now, i would guess there would be sardonic responses to this post and i guess i deserve it with placing valuables in my passport cover. But this is a lesson well learnt. I hope others learn it too without going through what i did.

How To Beat “Change Shift” Taxi Drivers At Their Own Game; No Cherry Picking Of Destinations Allowed