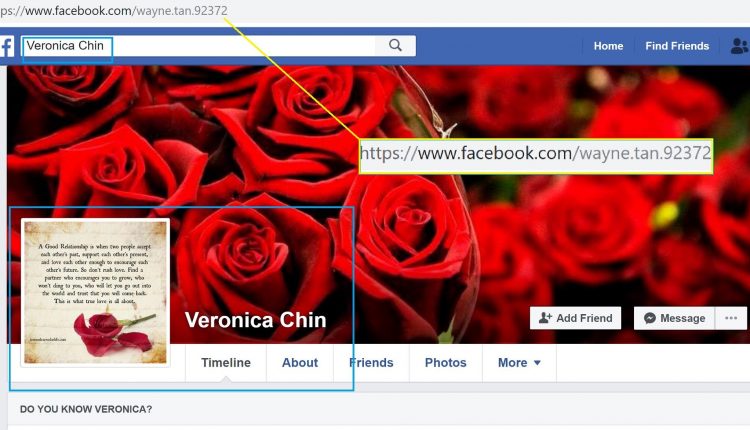 Why Do Singaporeans Bother Responding To Online Troll Veronica Chin; Her Real Name Is Wayne Tan?

Online netizen Veronica Chin made some pretty ludicrous complaints about the dressing of Singaporean Hitch drivers of late and ‘she’ took issue with the drivers wearing fbt shorts that she mistook for him wearing an underwear. She complained that drivers providing such services must be properly dressed, but it turned out to be nothing more than a misunderstanding. Singaporeans being the righteous bunch, started dishing out their various points of views but how many of you actually checked on the credibility of this ‘woman’?

Online news outlets like MustShareNews rightly pointed out that Veronica Chin is a resident complainant who trolls in the COMPLAINT Singapore facebook group. The face is, “Veronica” makes such complaints from the disgusted perspective of a woman but if you were to do a simple check on her facebook user id, viola it states “wayne.tan.92372”. Why would a female facebook profile have a guy’s name for username? 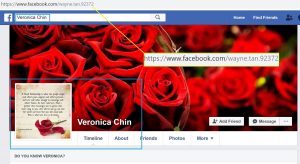 Under what circumstances would you a regular Singaporean folk create your own facebook profile with the name of another person, what more use the name of the opposite sex?

If this is not evidence of a troll, I don’t know what else is. Be warned Singaporeans, trolls are everywhere, time to be smarter about what you are and stop taking ludicrous complaints at face value. In case you didn’t realise, Veronica Chin aka Wayne Tan is still trolling as we speak, time to put a stop to it?

Backlash After Rare Electricity Blackout Hits ‘Perfect’ Singapore; Victim Of Its Own Perfection?