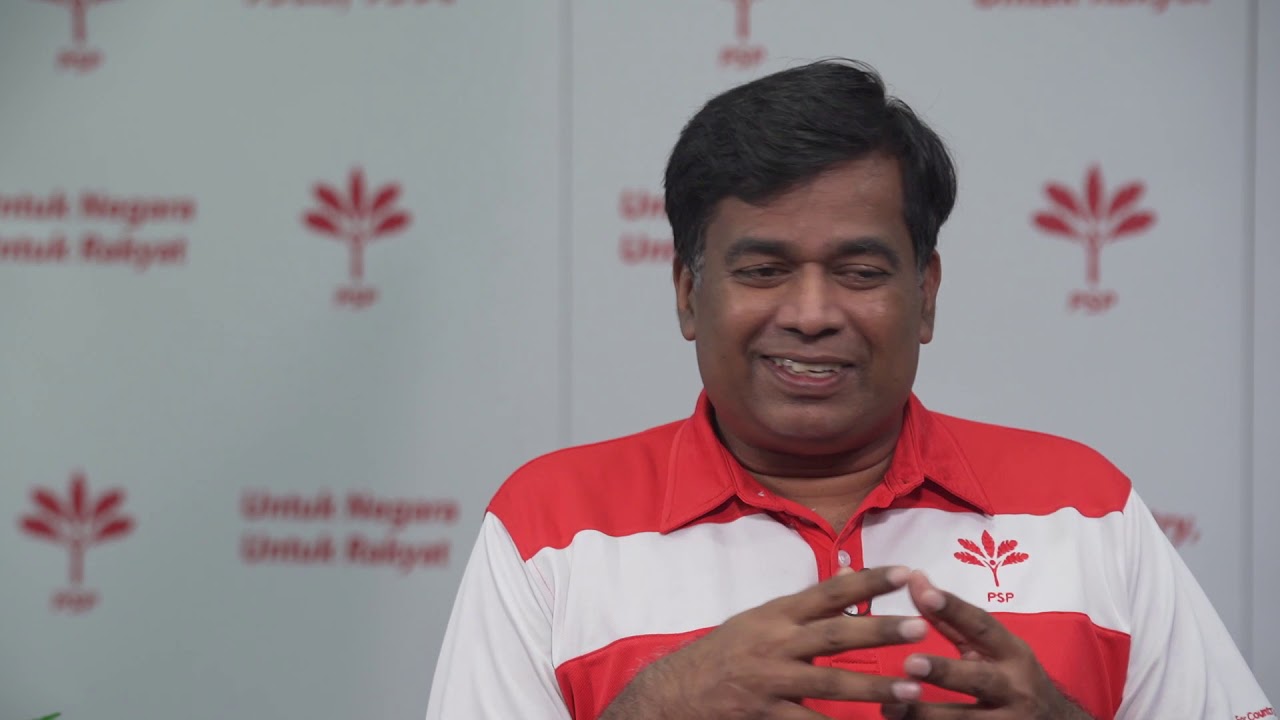 Benjamin Cheah, a former writer for The Independent Singapore, has spoken out against its ex-publisher Kumaran Pillai. Pillai used to be with TISG but is now running for election with the Progress Singapore Party.

Having worked with Pillai, Cheah said that he does not have the “values needed to be a leader and a servant of the people”. He thinks he lacks integrity as he repeatedly failed to pay his salary.

“During my time in TISG, he [Pillai] has delayed salary payments, engaged in office politics, and refused to pay my colleague’s CPF contributions.”

According to him, Pillai demanded workers to do more than what was agreed upon but did not offer additional compensation. He allegedly updated the recruitment notice with the new job scope to make it seem like they had applied for it.

Despite doing more work, Cheah did not get paid. Pillai would either not respond or say that he was “out of town” (details in email exchanges below).

“I worked for the month of December without payment. Our salary was constantly deferred through the month of January. I was concerned that I would not be paid at all… My last straw was when I worked through most of January without seeing payment for December 1. I joined TISG so that I could earn a steady income. Mr Pillai offered no explanations about our late paychecks.”

Cheah quit but later joined TISG again on a freelance basis as he thought things will be better with a new editor. Unfortunately, Pillai was still around and continued to delay his salary payments. This time, Pillai involved his lawyer but none of them bothered to resolve the problem.

“When I visited TISG’s website, I discovered that they had taken down almost all of the articles I had written for them. The only ones that remained were published under the author name ‘The Independent’, with my name listed as the byline in the body of the text. In addition, my official TISG email was closed.”

“The story pitches, and the articles, demonstrate a business relationship existed between myself and The Independent Singapore. The emails concerning the invoices and payment show that Mr Pillai has consistently and repeatedly failed to pay me for my work.

I have lost all faith and confidence in Mr Pillai. He has not demonstrated the integrity Singapore expects from her elected leaders. Singapore deserves better than this”.