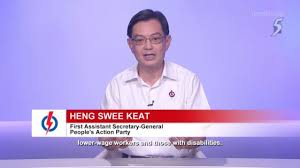 Netizens did not have nice things to say about Heng Swee Keat during the Party Political Broadcast yesterday. FB user “Huda Babyz” posted screenshots of his speech into a group called “SG Opposition” and asked if anyone noticed his weird mouth movements. 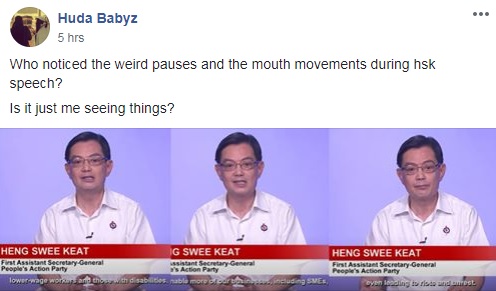 The post sparked jokes as people started saying that his stroke may have relapsed and that he is a “gone case”. Some chimed that it must be karma while one mentioned that he will still hold on to his million-dollar salary while on his death bed. 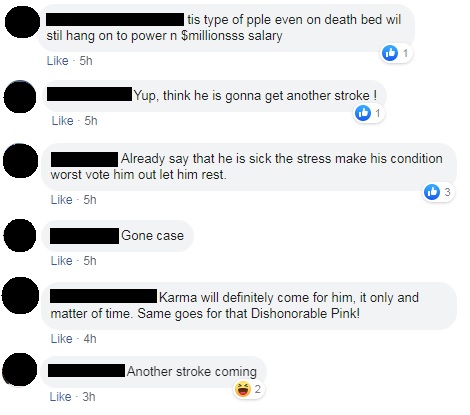 Regardless of how boring his speech was or how incompetent people think he is, it seems a bit much to wish for him to have a stroke again, right?

Heng Swee Keat suffered a stroke in 2016 but has since had a smooth recovery.