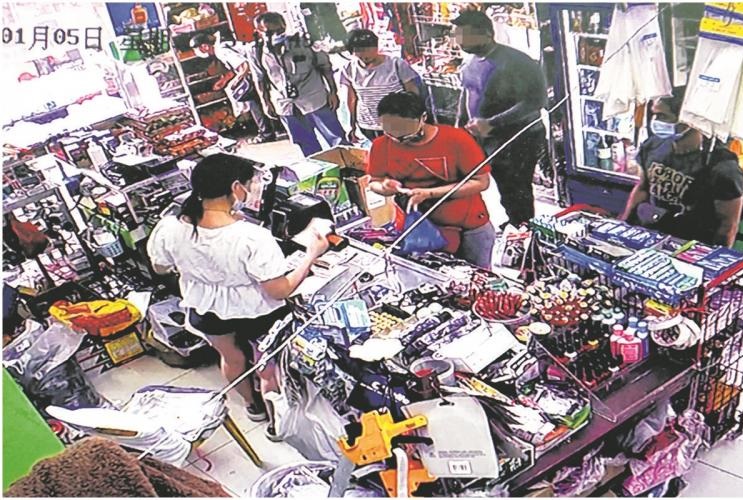 A 36-year-old man who held a grudge against another 25-year-old man for knocking into him at the coffeeshop, followed him to the bus stop where he slashed his head with a knife before fleeing the scene.

This incident happened on Tuesday (5th Jan), at around 4.15pm, at a bus stop located along Geylang Road.

Witnesses say they saw at least three police cars around the crime scene, and police officers were seen cordoning off the bus stop.

The police have confirmed that a 25-year-old man was sent conscious to Raffles Hospital for treatment, while a 36-year-old man was arrested for the possession of a dangerous weapon, and for voluntarily causing hurt.