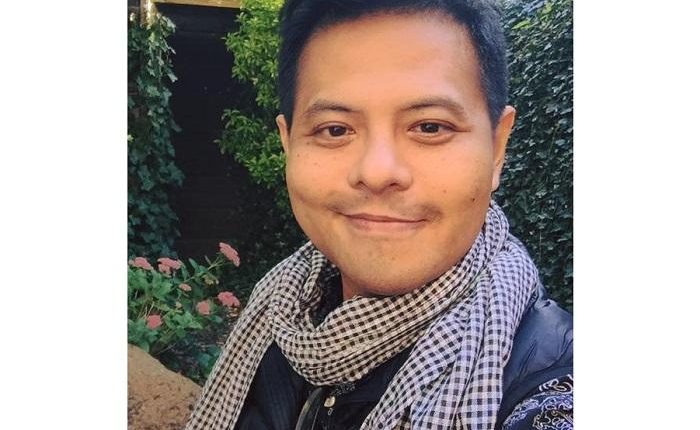 S’pore Poet: Talk About President Halimah Yacob’s Malayness Opens Up A Can Of Worms About Race

I have so many questions. Is a biologically Chinese person adopted into an Indian family still Chinese? But what do we mean by ‘biologically’?

You can adopt a child of a different race in Singapore. But can the child ‘adopt’ whatever race it wants to? Are Chindians considered Chinese? Is a Chindian with a Chinese father considered more Chinese than one with a Chinese mother? Because patrilineal descent?

If a Chindian is raised only by an Indian mother in the absence of a father can this person remove ‘Chinese’ from the IC and replace it with ‘Indian’?

If a Chindian is raised by a Filipino domestic worker in the absence of both parents who are working overseas, what is this person’s race?
If there is a committee to certify the ‘Chineseness’ of candidates, what kinds of criteria should we expect?

Should this person be able to speak Mandarin? Should ‘bananas’ be disqualified? Is ‘banana’ a slur?

How about OCBC–‘Orang Cina Bukan Cina’? Can something be a slur when used against an Anglophone elite who wield immense political and economic power in Singapore?

Which makes them more Chinese: if they introduce themselves as ‘Peranakan Chinese’ or as ‘Chinese Peranakans’? And what if the candidate is a Chinese Muslim? Who was featured as one of the top Malay PSLE students in Berita Harian, because of a ‘Muslim-sounding’ name. And received a MENDAKI scholarship.

But then attended a SAP school. And decided to change his name by deed poll to something more ‘Chinese-sounding’. And was then featured in Lianhe Zaobao as one of the top Chinese ‘O’ Level students. But still made CPF contributions to the Mosque Building and Mendaki Fund. Then married a Chinese Christian woman under civil marriage. And then had kids, one of whom wanted to be Muslim, another Christian, and another a Jedi warrior.

If this person presents himself in front of an esteemed panel of people who are to certify his Chineseness, what will happen? I hope at the very least their heads explode. I think some of the questions above are ridiculous. I think ultimately there is something absurd about the idea of race–or specifically the idea of racial categorisation.

And honestly I’m quite tired of all the ink spilled on trying to define Mdm Halimah’s race. Because the slipperiness and porosity and contradictions of ‘race’ are not specific to Malays or Indians.

To be exempt from having your racial identity undergo such obsessive vivisection under the public glare is surely one of the manifestations of majority privilege.

And to be honest the feeling is horrible, as if there is an ‘authentic performance’ of one’s race, or even worse, that one can be viewed as an exemplary or illustrative specimen of one’s racial species.