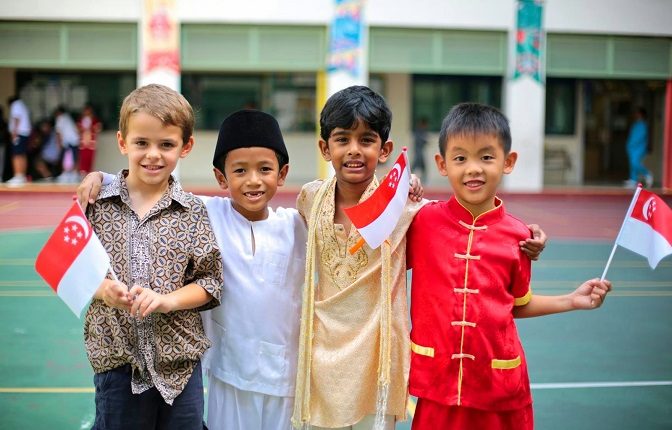 On 29th Jul 2019, Youtube personality Preeti Nair (better known by her moniker Preetipls) and her brother Subhas Nair uploaded a rap video laden with expletives and racially charged lyrics directed at the Chinese for being racist. 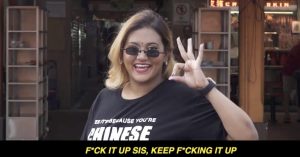 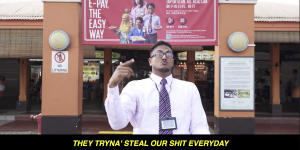 Their video was a tit-for-tat response to an advertisement featuring Mediacorp actor Dennis Chew, who portrayed himself as four characters of different races, including a Malay woman wearing a tudung and an Indian man with a brown face named “K Muthusamy”. 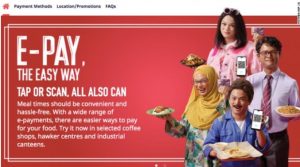 Their video went viral and drew a flurry of comments on the internet. While there were those who criticized the Nair siblings for their video, there were many others who expressed solidarity with them.

Singaporean civil rights activist Jolovan Wham commented that the siblings had nothing to apologize for as many Chinese people are racists. He also claimed that “an Indian person being a minority cannot be racist towards a Chinese person, because they are not disadvantaged in Singapore because of their race”. He even went as far as to share screenshots of the video on his Facebook after IMDA prohibited the sharing of the video. One cannot help but question his intentions for deliberately circulating something which has been banned for causing ill-will among the races in Singapore.

Similarly, TOC Chief Editor Terry Xu posted on his Facebook that he does not find Preetipls’ video to be offensive, and that the attacks on the videoblogger and her crew are uncalled for. He added that he finds it offensive for the majority race to think that it is okay to feature a minority by dressing up a Chinese as one. He also questioned“Are we clamping down the freedom of expression of the minority with the might of the majority?” In the case of the Nair siblings, the question that must be asked is this – should people be allowed to spread ill-will and hostility in the name of freedom of expression? We will be going down a slippery slope if we subscribe to Terry’s argument.

Perhaps supporters in both camps should take a step back and let the issue rest. It is counterproductive to continue discussing the issue as it would only stir up more feelings of ill-will. The best thing we can do now is to let the authorities handle the incident. We should not be taking sides in issues involving race, and add further fuel to the fire. Let’s instead work towards encouraging a more mature and productive discussion of race issues among all. 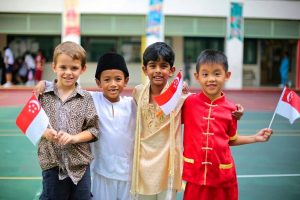 Let Us All Be Considerate This Hungry Ghost Festival