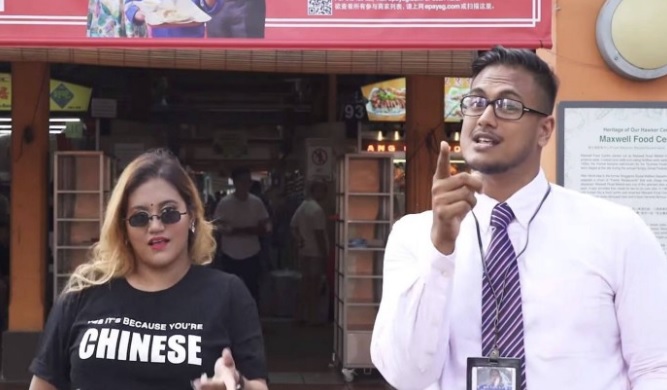 It is definitely not easy to maintain racial and religious sensitivity in Singapore. Yesterday, local YouTuber Preetipls had to remove her latest rap video as it “crossed the line” and made fun of Chinese Singaporeans. Although her video was in response to an insensitive e-pay advertisement, she could have gotten her message across without being vulgar or equally insensitive.

Both the advertisement and her video were utterly distasteful. Here’s why.

Everything wrong with the e-pay advertisement

The ad was too stereotypical and culturally-insensitive. In weak attempts to “represent” the four main races in Singapore, actor Dennis Chew donned a headscarf and deliberately put on darker make-up. Giving him a stereotypical name like “K Muthusamy” did not make things any better. 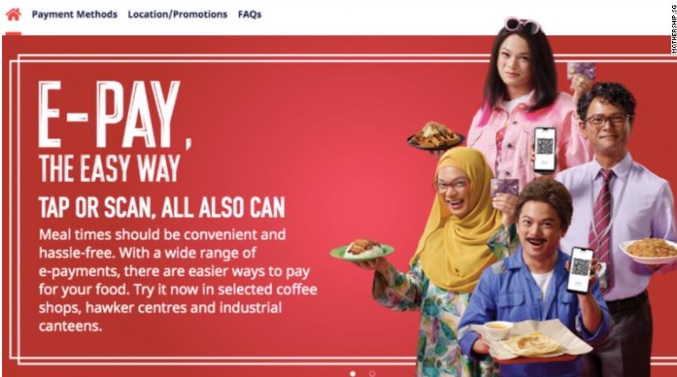 The ad agency, HAVAS Worldwide, as well as Mediacorp should have had no trouble hiring more people to play the respective parts. It is more surprising that nobody realised how poor the ad was but they have since apologised for their ignorance.

Everything wrong with Preetipls’ video

It is not very mature to make fun of others because you are angry that they made fun of you. A tit-for-tat response will only attract attention but not diffuse the bigger underlying problem. While the video was done in jest, it did not serve any purpose and ironically portrayed Preetipls as being equally insensitive.

It is natural that some did not see it as a joke. She already removed her video but has not apologised.

Got so serious or not?

Have lor. It is undoubtedly serious when the Minister for Law and Home Affairs had to make a statement about it. Besides, Singapore has truly come a long way and should not take its racial harmony for granted. So maybe everyone should be more careful and respectful towards each other. It should not be too difficult! 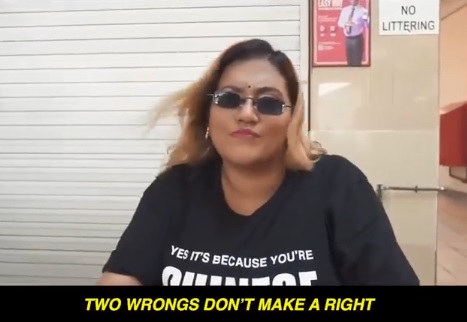 Pritam Singh Argued About Taking Credit For HDB Fire, Why So Petty?