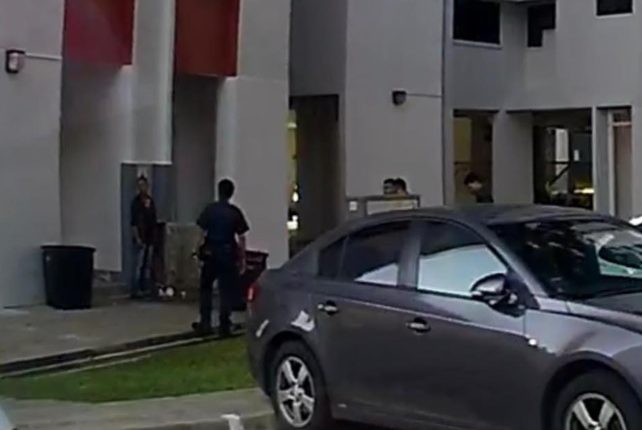 Pritam Singh Argued About Taking Credit For HDB Fire, Why So Petty?

It is 2019 and there are people arguing over who should take credit for fighting a fire in the rubbish bin.

Yesterday, a chute fire took place at Blk 602 Bedok Reservoir Rd. Thanks to some cleaners, the fire was put out by the time the SCDF had arrived. A few grassroots members also rushed to the scene. 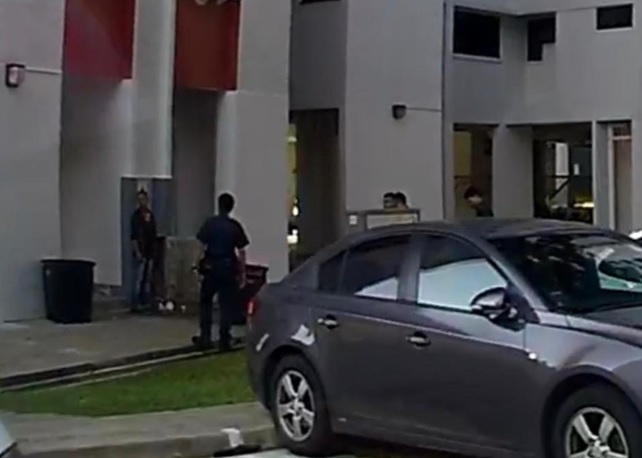 WP’s Pritam Singh was quick to accuse the grassroots volunteers of taking credit for extinguishing the fire and using the chance to do a hit job on the opposition. He said that they were “stirring the ground with half-truths”.

His long Facebook post then touched on how hard the WP has worked on its manifesto and the uphill task it will face in future elections. Throughout the rambling, he did not talk about the cause of the fire or show enough concern for Bedok Reservoir residents.

As a MP, it is his priority to attend to and take care of residents’ well-being. Rather than reminding them about fire safety, he chose to engage in childish, petty squabbles about who should “score points” for extinguishing the fire. 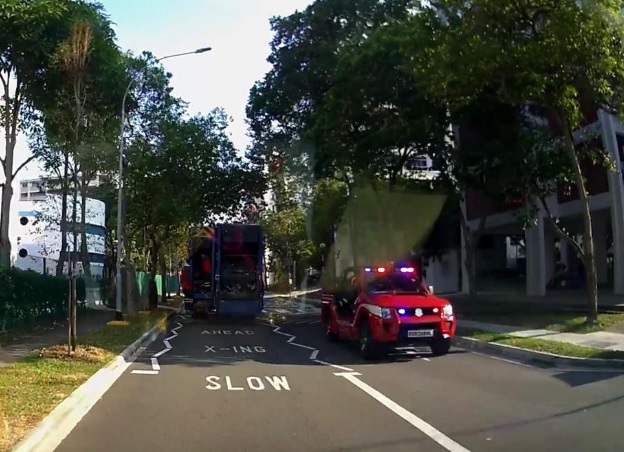 It is disappointing that a person of his calibre can fail to see the big picture. Besides, he was not even there when the fire took place or when it was put out. So who is the one who looks like he is using the incident as a hit job now? What was he trying to achieve?

The most important point was that the fire was put out and the cleaners are well. It is really not that difficult to focus on the main issue, so hopefully people can stop trying to taking credit for everything and start growing up.