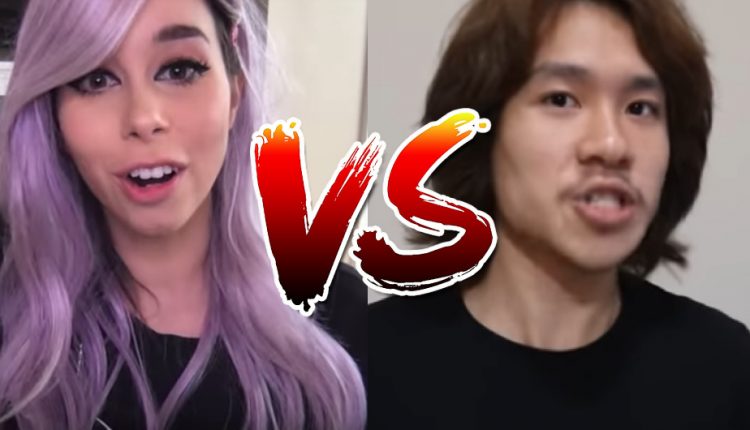 What has become of Amos Yee – the boy who spewed offensive remarks at religions on his online accounts, got jailed twice then defaulted on his NS obligations by leaving the country? Despite obtaining political asylum in the US, he continued his tactics and alienated the very people who pushed for his asylum. Even the likes of Roy Ngerng who initially supported Amos Yee’s cause (in order to grow their own cause) ended up in divorce.

Most recently, his notoriety began to spread when American YouTuber Shoe0nhead, in her video posted on 26 Aug 2019, slammed him for his remarks supporting paedophilia. It didn’t help that she didn’t save him any face when she told viewers about how he was banned by various social media and living as a fugitive. What a disgrace to his family and his country! 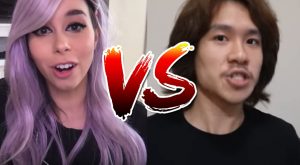 For a boy who showed no remorse for his actions and even accused the counsellor who bailed him out of molest, can we really expect him to change? While some in the community felt that imprisoning a teen just for some videos he made for fun was too harsh, these people are holding on to an impossible belief that this boy would change for the better once he grows up.

When faced with someone who made offensive remarks against religion, we have to make the call either to set the record straight that this can’t be tolerated in Singapore, or take the risk to let this person continue his antics and damage the social fabric of Singapore. Amos Yee started from videos condemning religions and Singapore’s founding father Lee Kwan Yew, then moved on to defending paedophilia etc. Eventually Americans would themselves ask why they agreed to house such a lunatic in their country all in the name of freedom of speech.

For those who initially thought Amos Yee was just a hot-blooded teenager craving attention, his endless antics are showing him to be more than just a harmless troll. If he can defend paedophiles, he can defend all kinds of crooks. As we know, dangerous people do get inspiration online. The fact Amos Yee was banned from Facebook, Twitter and YouTube says that the threat is real. Imagine the trouble the country has to deal with if it succumbed to international pressure to pardon Amos Yee.

This boy is not going to stop anytime soon and it will just get worse. An unpunished act only encourages greater defiance. For now, it is good he remains in the US.

Don’t Believe Everything You See Online, Even Lim Tean Can Fall Prey to Fake News