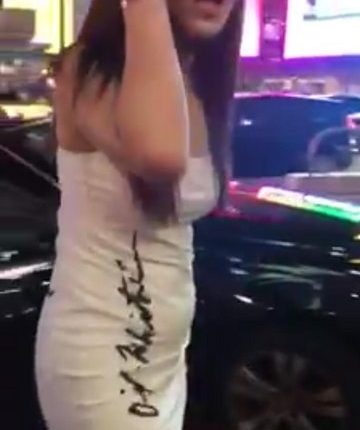 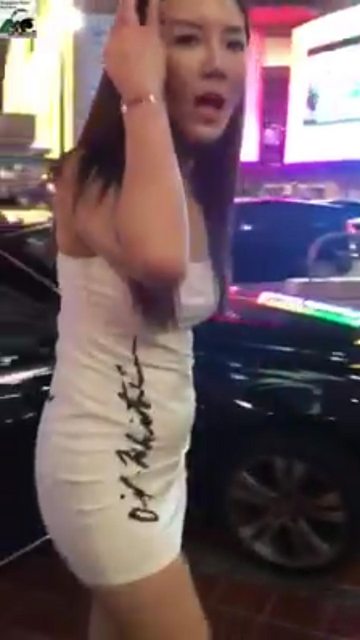 On 6th Sep (Friday), a 32 year old woman was caught on camera in a road dispute in Chinatown. The incident purportedly happened along Upper Cross Street at 10.24pm. Two videos of the dispute were uploaded onto social media and had gone viral since.

In the first video, a man can be seen holding onto the door of a black Mercedes-Benz. The driver of the car, a woman in a white dress, can be seen getting out and trying to hit the man before uttering some Hokkien vulgarities and returning to her car. 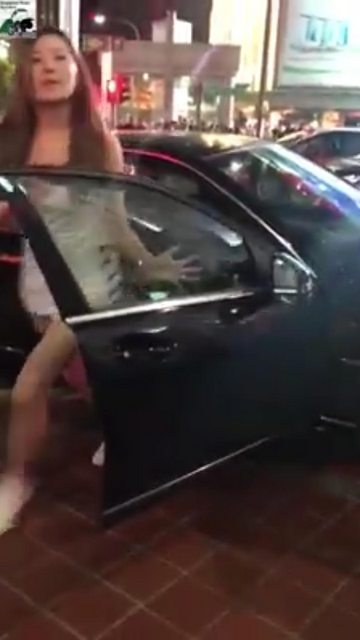 In a second video, the same Mercedes-Benz can be seen driving against the traffic and attempting to flee from the scene despite pedestrians and motorists trying to stop her. 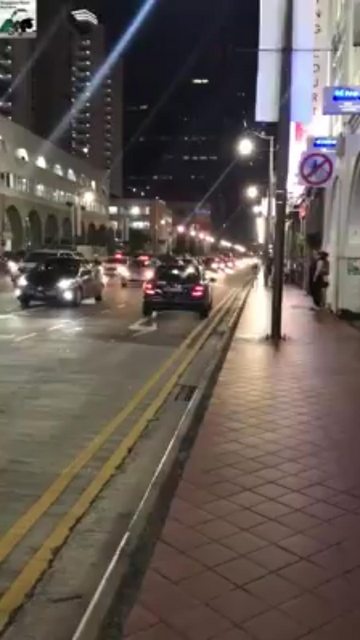 It is unclear if the woman was driving under influence at the time of the incident. According to latest news reports, the woman is assisting the police with investigations.

Netizens are waiting to see what punishment the woman will receive given her arrogant and reckless behaviour. An increased police presence during weekend nights (when most people are out for a night of drinking) would certainly help when responding to such incidents but more importantly, these people should learn not to be too self-entitled at the expense of others.