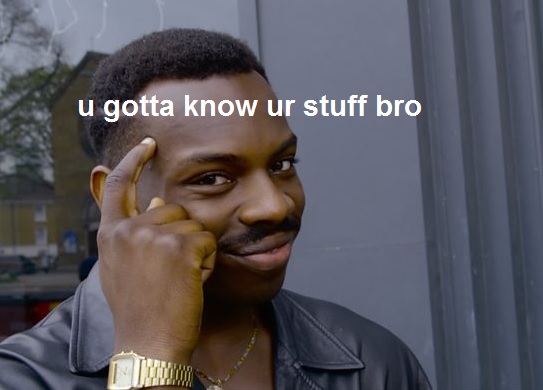 The Media Literacy Council was under fire for saying that satire is fake news. This contrasts with what Minister K Shanmugam stated a few months ago – that the POFMA is not applicable to satire or parody.

The MLC’s post was part of its effort to educate Singaporeans about detecting fake news. It has been removed following widespread criticism. 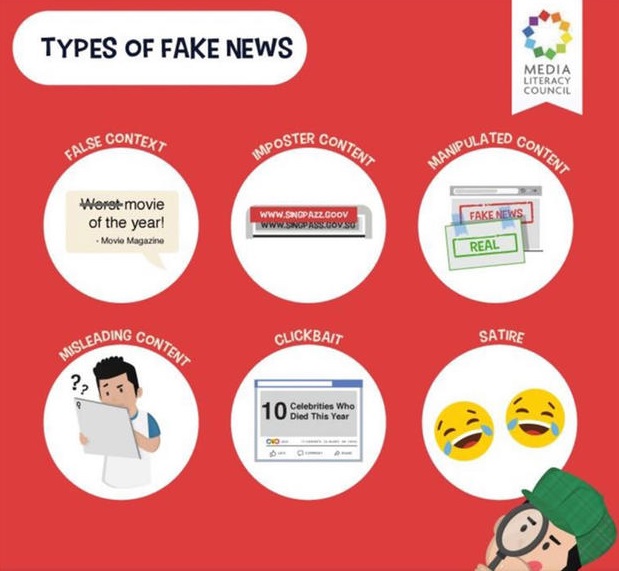 MLC has publicly apologised for its mistake:

We acknowledge that the post and infographic gave the wrong impression that satire was fake news, which was not the intent. We are sorry for the confusion and will review our material.

The aim of the post was to raise awareness among youths and the general public about the need to be aware of the ways in which misinformation or fake news can be spread, and encourage readers to understand the context in which information is presented. This is part of MLC’s work to encourage online discernment.

Unfortunately, netizens were not pleased with its apology as they felt that MLC was trying to skirt the issue by merely saying that it gave a “wrong impression”.

Bertha Henson, for example, commented that it should honestly apologise for its mistake rather than explain it away:

If the MLC does not know the law well enough, how can it presume to educate others on it?

To make things clear, satire is when someone uses humour, exaggeration or ridicule to critique ideas and issues. It may have some basis of truth and is therefore not entirely fake news. It is probably safer for MLC to refer to it as “misleading news”.

That was unfortunate. Good luck to the poor soul who is working overtime to correct that mistake!

We acknowledge that the post and infographic gave the wrong impression that satire was fake news, which was not the…