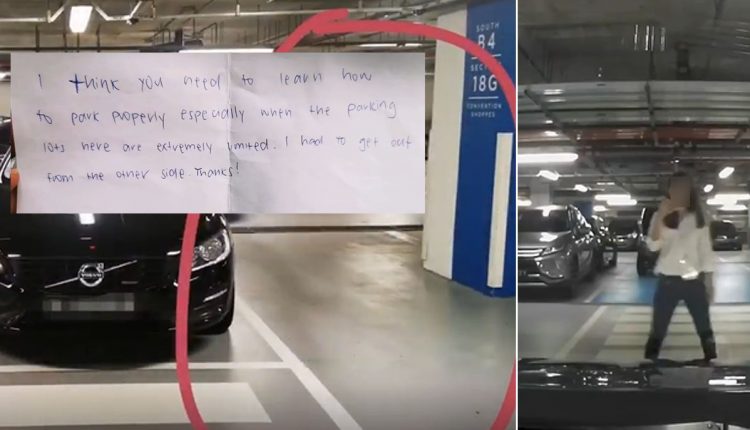 On 1st Oct 2019, a woman left a note on another car at the Marina Bay Sands carpark, politely telling him to “learn how to park properly” because she did not have enough space and had to “get out from the other side”. 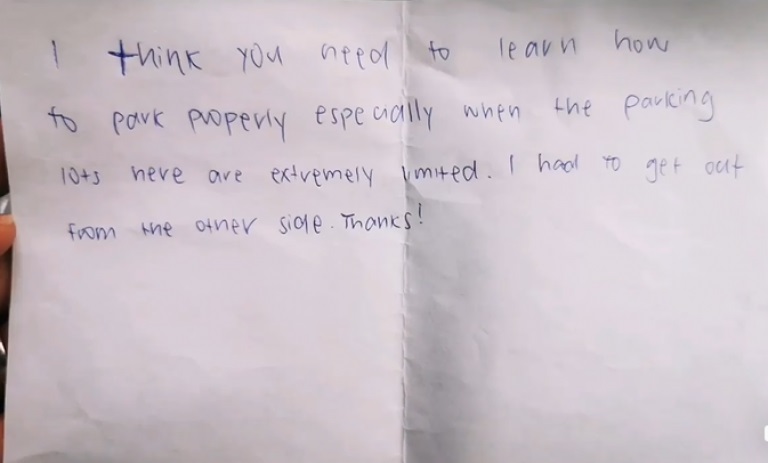 Unknown to the woman, she did not even park her car in a proper lot, which explains why she did not have enough space to get out.

The driver who received the note was inevitably dumbfounded. He responded in kind by uploading a video of the woman reversing into the empty space beside his car and showing how the area was not actually a lot.

The video quickly went viral, with many netters mocking her for not knowing how to drive or park properly. 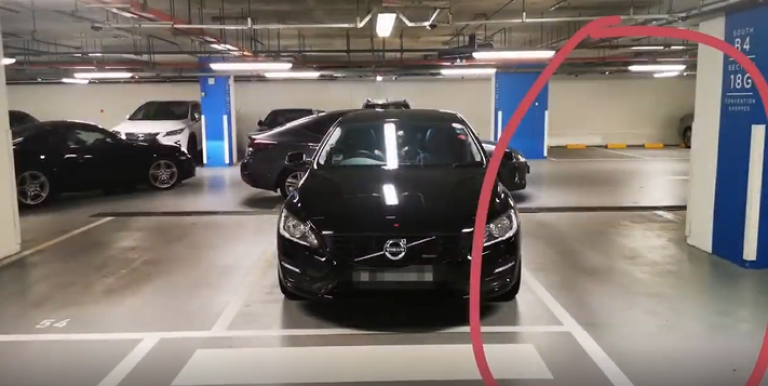 From further examination, the area where the woman parked her car was previously an allocated parking lot which had been removed. While the parking lot’s number and parking lines had been erased, the green sensor light above the lot had remained, which might have misled her into thinking that it was a parking lot. 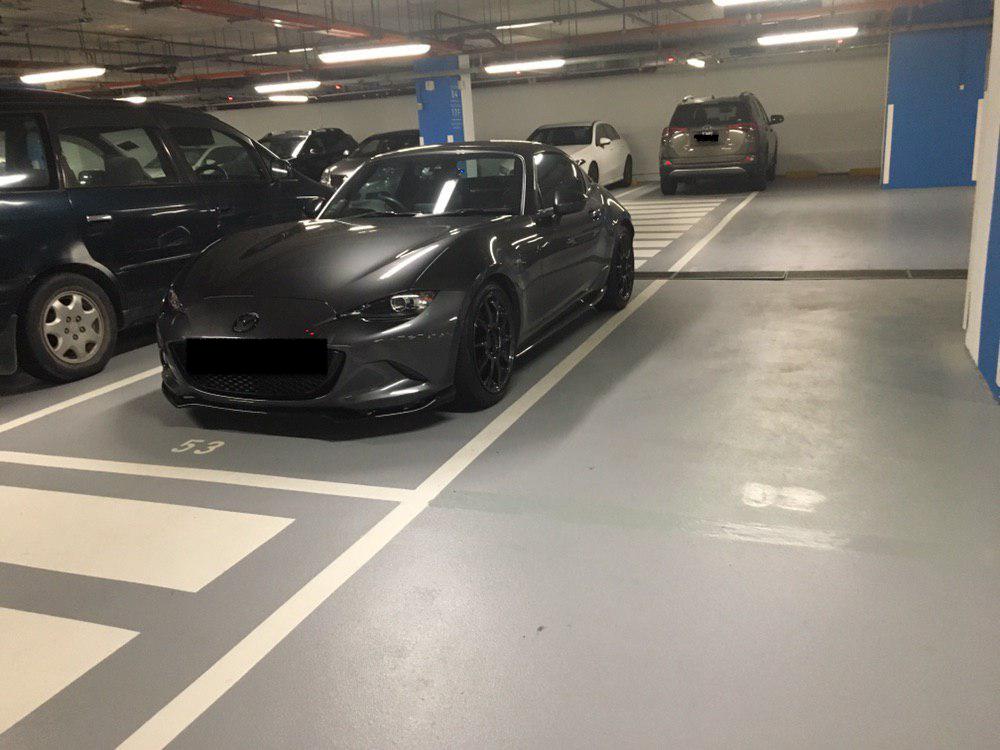 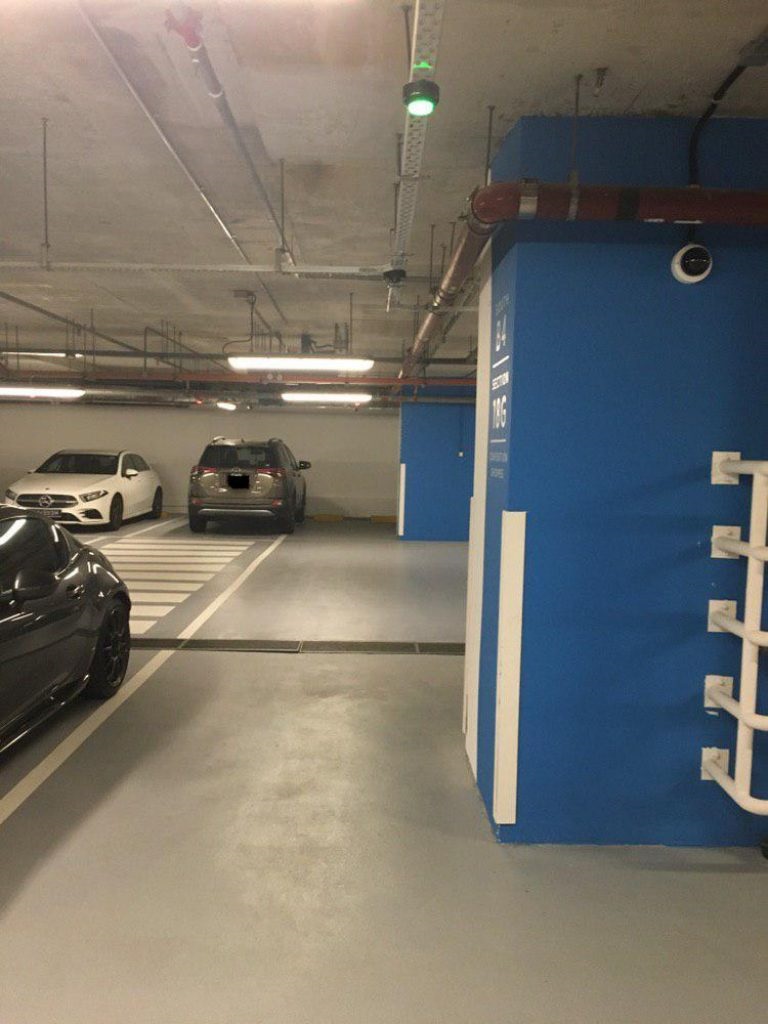 Nevertheless, it was still a dumb thing to park in a random space and assume that the other driver is at fault. The woman should have checked first to save herself from the embarrassment. We should all take a minute or two to think before we act, or else we may find ourselves famous overnight for the wrong reasons.

TOC’s Terry Xu Makes Allegation Against POFMA, U-Turns To Say It Was Just An Opinion