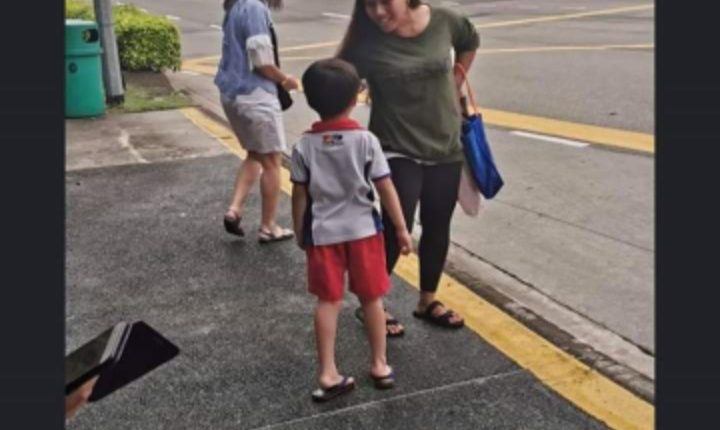 Domestic Helpers a Convenient Option in Caring for Children and Elderly, But Should More Be Done to Support Them?

A reader sent us a link to a FB post made by user 程程, who described what unfolded before her eyes while she was waiting for her bus at the bus stop outside Greenwich mall.

According to 程程, at around 6.30pm on 30th Oct, a domestic helper became furious at a 6 yr-old boy because he wasn’t listening to her. While it seemed that the boy was being very difficult to manage, the helper’s response to the boy was even more appalling. The helper repeatedly shouted to the boy “I will go home and leave you all alone”, “I am the only one stay your house so long, all the aunties left your house”, “No one likes you, even your teachers don’t like you”, “I make sure daddy go home and cane you”.

The boy started to cry and begged the helper not to leave him alone, but the helper stood far away from the boy and repeatedly shouted the same things. 程程 who saw this happen right before her eyes, intervened by telling the helper that what she did was totally unacceptable, and that she would reach out to the latter’s employer about this. The helper and boy subsequently boarded a bus to Seng Kang.

Such incidents are not isolated and uncommon, with more serious cases involving the helpers physically abusing the children and elderly under their care. In Singapore, many people struggle to cope with full-time jobs and caring for their children or elderly parents. It would seem like hiring a domestic helper as a substitute carer would be a good option, but many do not realize that these helpers might not be adequately trained or mentally prepared to care for children and the elderly.

Instead of being prejudiced against these helpers for being poor carers, perhaps we should be more empathetic towards their situation. After all, these helpers travel far from home to a foreign land, leaving their own families behind to work and send money back home.

In Singapore, FAST (Foreign Domestic Worker Association for Social Support and Training) offers counselling support and specialized courses for foreign domestic workers in Singapore. However, these training courses are not compulsory and the fees often have to be borne by the employer. 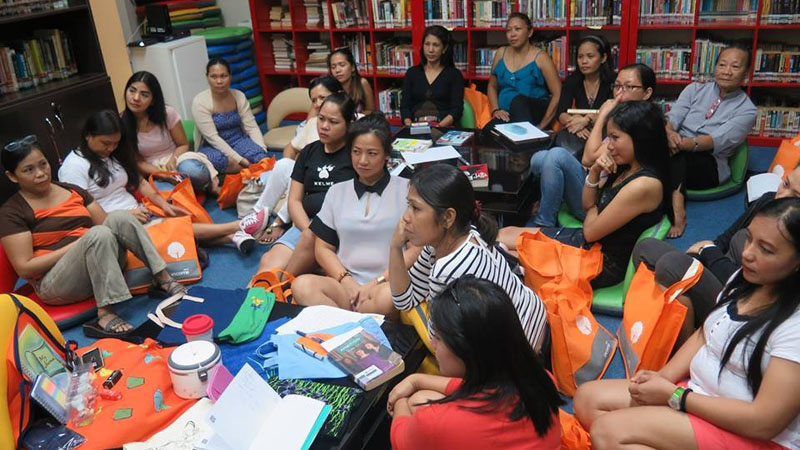 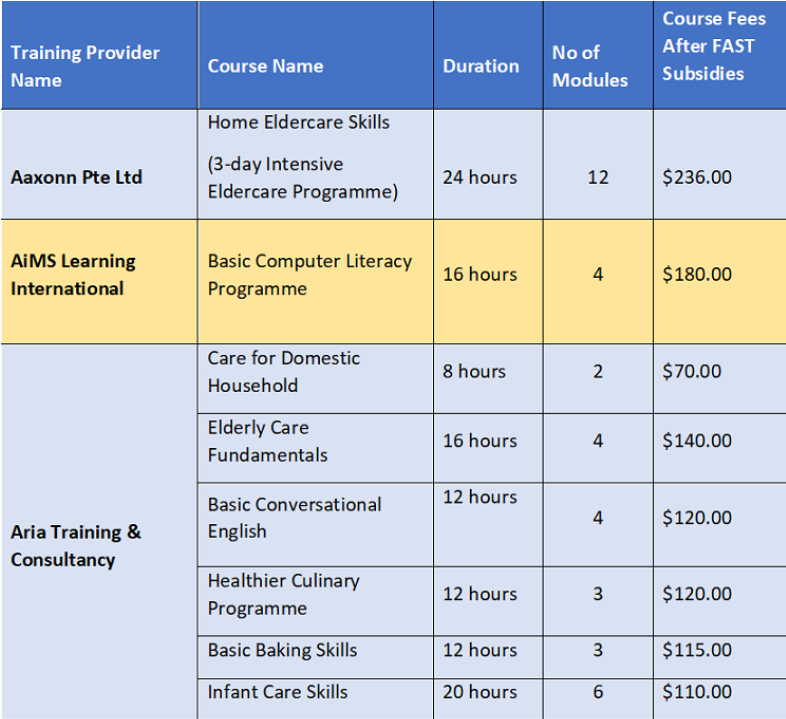 Should the Manpower Ministry consider making it mandatory for foreign domestic helpers to undergo these training courses? These additional training courses would certainly enable them to better handle difficult situations involving children or elderly under their care.

Are Singaporeans Truly Unkind and Selfish?