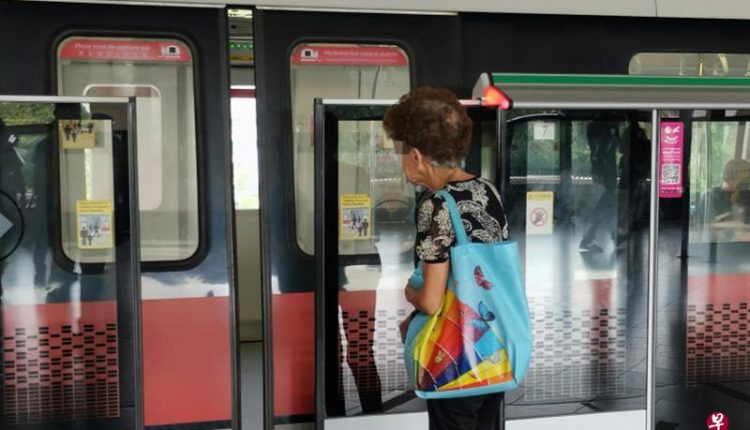 Are Singaporeans Truly Unkind and Selfish?

Just last month during the Singapore Bicentennnial Conference on 1st Oct, Dr Tommy Koh commented that he was “more critical of Singaporeans than of the Government”, and that many of Singapore’s citizens are “selfish and unkind”. But had the former senior Civil Servant been too quick to make such a sweeping statement?

If we look around us, we will find instances which showcase the kindness and selflessness of Singaporeans. The story of Madam Teo is one such example.

Mdm Teo is a 73 yr-old senior citizen who is currently caring for her mentally disabled son and three grandchildren. More than 11 years ago, Mdm Teo’s son got into a serious car accident, and was left with permanent brain damage, requiring him to be put under specialised care in a subsidised hospital for the rest of his life. However, the tragedy did not end there. After the accident, the son’s wife decided to abandon him and their three children.

Since then, Mdm Teo has been working two cleaning jobs everyday in two different hotels to support the family. She would work a night shift which starts from 11pm to 6am, followed by another day shift from 8am to 4pm. After both her shifts end, she would return home to cook meals for her grandchildren before sleeping for two hours, and repeating her day again. Mdm Teo says that this has been her daily routine for the past 11 years.

Fortunately for Mdm Teo, since her request for assistance was made, she has been receiving help from numerous volunteers and members of the public. Generous Singaporeans have helped to repay some of Mdm Teo’s personal loans and even offered to give her a monthly allowance of $500 to subsidise her living expenses so that she need not continue working. In addition, Mdm Teo also had her grandchildren’s school fees waived by their school, and had charity organizations giving a monthly allowance to her grandchildren.

Such incidents show that there are indeed good hearted Singaporeans among us, and that society is not as bad as what Dr Tommy Koh had pointed out. Perhaps Dr Tommy Koh could spend more time with local volunteers to better know his fellow citizens better before making his judgement?

Domestic Helpers a Convenient Option in Caring for Children and Elderly, But Should More Be Done to Support Them?

Is An Overnight Blanket Ban The Way To Go?