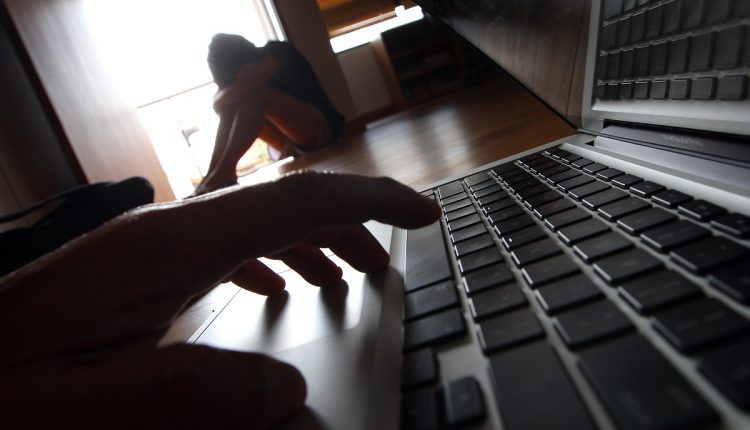 21 yr-old Erica (not her real name) looks just like a typical office lady you would see on the MRT or having lunch in the foodcourt. But behind her neat office attire and meticulously applied makeup, is a woman who has tried for years to put her darker past behind her.

Writing in to us, she wants her story to be known to younger girls so that they would not fall prey to online predators. She was just 14 yrs-old when she started using Facebook, a very popular social media platform for people her age back then, to network and make new friends online. It was around this period that she befriended a male Facebook user known as Danny.

Danny and Erica began a routine of chatting late into the night, often getting into conversations relating to sex. It wasn’t long before Danny offered to pay Erica to have sex with him. Reluctant at first, Erica agreed after Danny offered her more money. Just three months short of her 15th birthday, Erica met with Danny at a budget hotel where she had sex with him for $200. As it was a good way for Erica to make money, she allowed this arrangement to continue on a weekly basis for several months. It wasn’t until Erica started seriously dating a guy, that she told Danny she wanted to stop.

Unbeknownst to her, Danny had been secretly taking videos of their sessions for months. Danny threatened to expose Erica’s videos online, if she didn’t continue with the arrangement. However, with support from Erica’s close friends, she made a police report against Danny.

Erica’s story is not an isolated case. In Singapore, many young and vulnerable girls turn to selling their bodies for money on the internet where ready buyers lurk. Just a few days ago, local news media reported on Angelo Anwyll Goh Hao-Yi, a 34 year old father of three who sought girls on Facebook by pretending to be a female persona under 20 years old. Through this elaborate scheme, Goh managed to convince eight girls between the ages of 13 to 17 to have sex with him for money.

Today, Erica remains deeply regretful of what she had done. She says that while she was making good money at that time, if given a choice again, she would never have agreed to sell her body. She wants to tell young girls out there to treasure their bodies, and that there are other ways to make money without betraying your own body.

Is An Overnight Blanket Ban The Way To Go?

Story Of A Lonely Singaporean Man: 5 Reasons Why I Got Rejected on Dating Apps