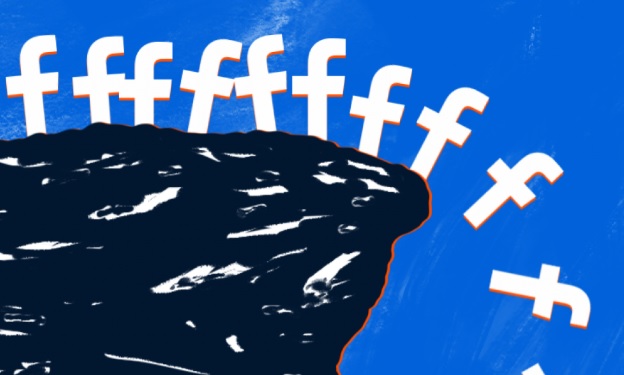 A few days ago, Facebook blocked Singapore users’ access to the States Times Review FB page after it published falsehoods about the COVID-19 outbreak. STR has, on many occasions, posted falsehoods and refused to make corrections, thereby prompting the POFMA office to ask Facebook to take action.

Facebook chose to comply but shortly after, made a u-turn to say that it is deeply concerned with our freedom of expression. It claimed to be an advocate of freedom and democracy and was worried that the POFMA may stifle those values in Singapore.

In fact, Facebook had a choice to not comply with the POFMA and pay a fine, which should not be a feat for the social media giant and would have at the same time allowed it to uphold the freedom it values. It is therefore ironic why it did not push through with something it deemed so important.

One reason may be that given a choice, it values tangible profits over an intangible concept like freedom of expression. While Facebook supports freedom, it may give precedence to monetary profit as it is after all running a business.

That being said, it does not have to fret that blocking access to STR will have an adverse impact on freedom of expression in Singapore. With so many antecedents of posting fake news, Singaporeans are more aware and discerning than to take its content seriously.

There is a distinction between freedom of expression and deliberate attempts at misinformation, and people generally understand when there is a need for POFMA to tackle the latter.