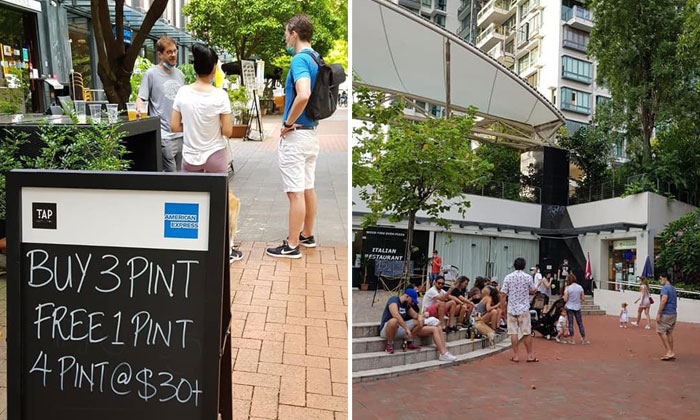 Don’t Racialize Covidiot Behaviour, It Can Come From Anyone

Some might have forgotten about the Chinese auntie who insisted on eating her Kway chup at the Teban Gardens Food Centre despite being told by enforcement officers not to. She even said that she does not care about the fine. 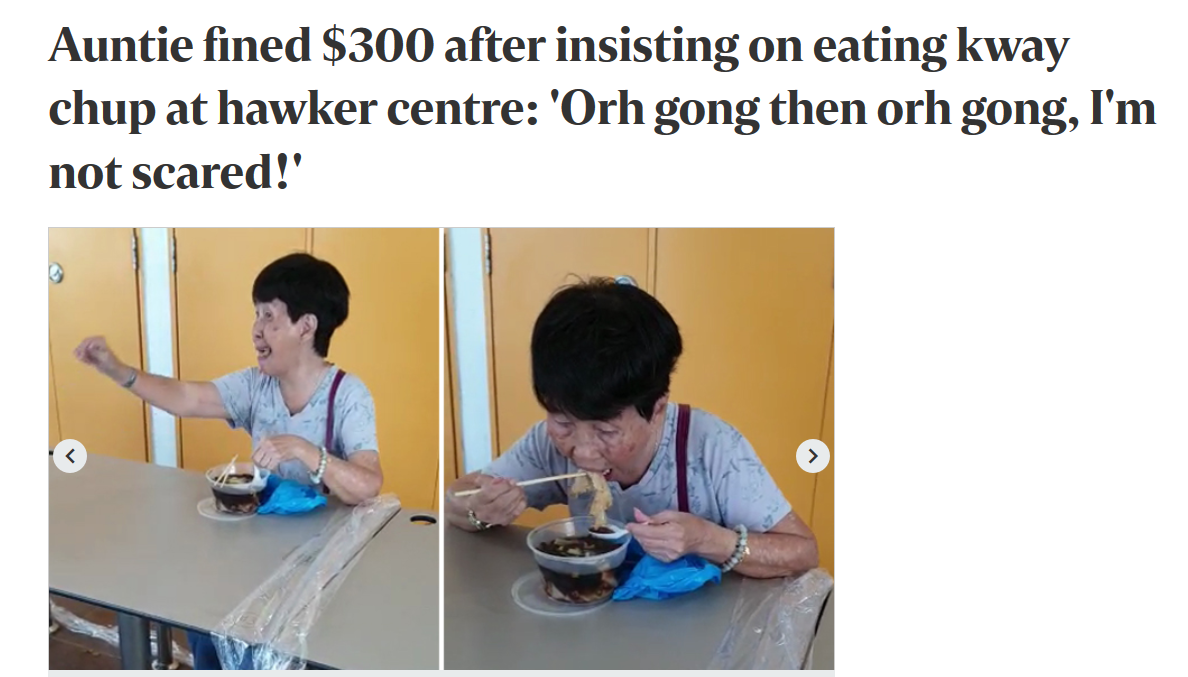 A 52-year-old Malay man hurled abuses and racist remarks at the store supervisor after he was denied entry into a grocery store located at Jurong West as he wasn’t wearing a mask. 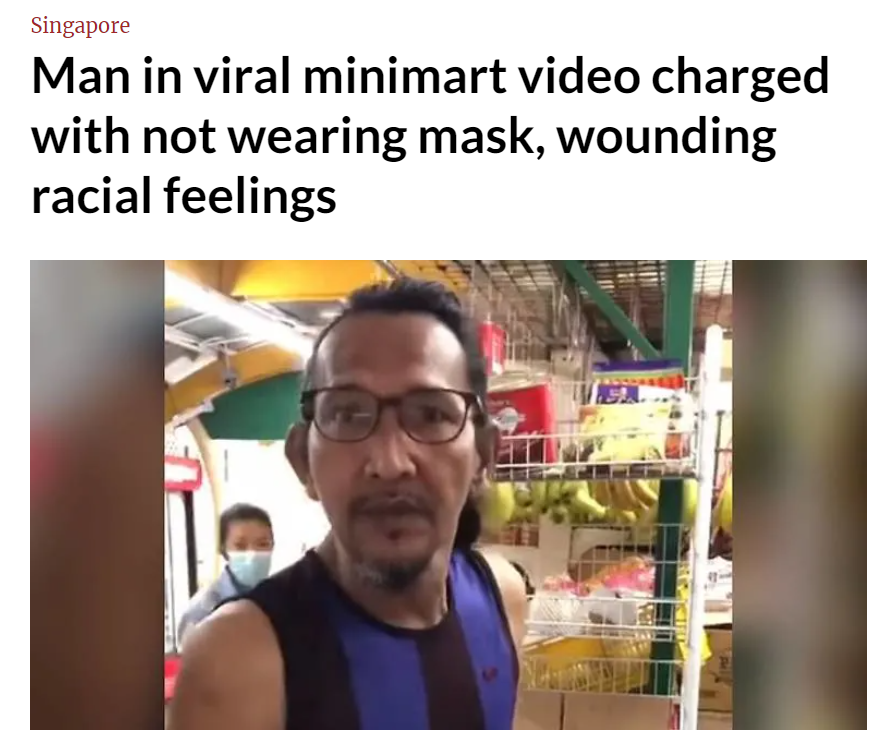 A 40-year-old Singaporean Indian woman at Sun Plaza Mall refused to wear a mask and insulted mall staff and a security officer after being told to wear her mask properly. She even assaulted a police officer who tried to ascertain her identity. 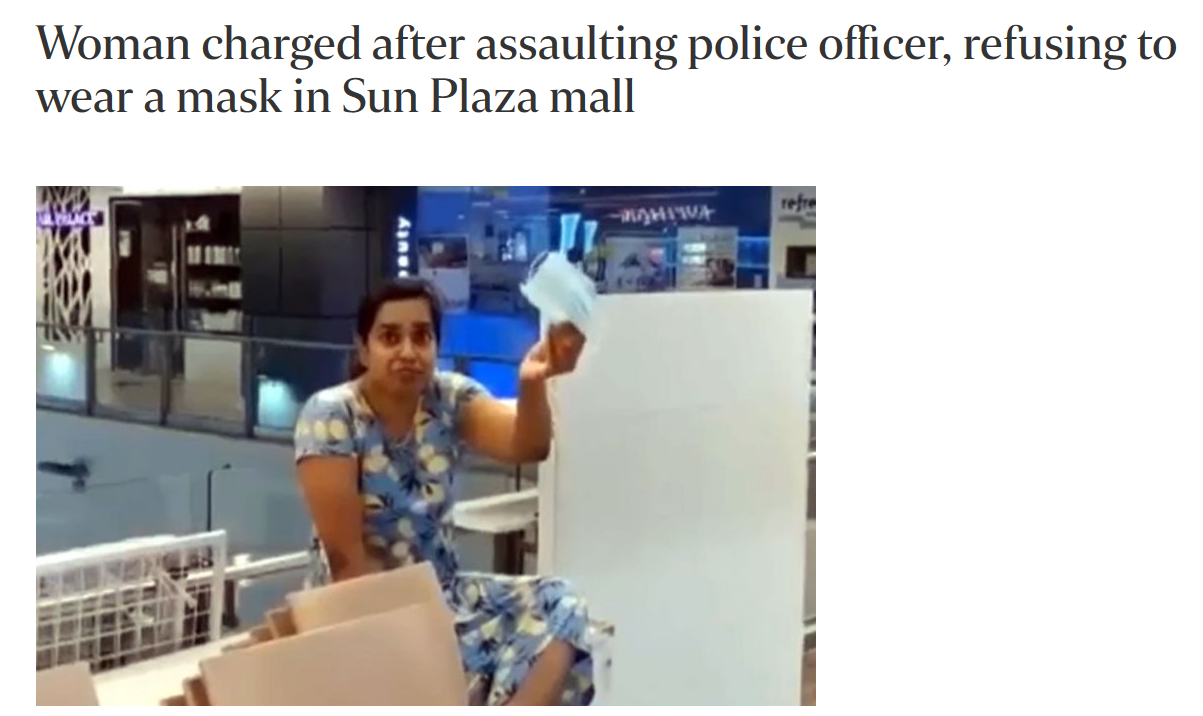 More recently, several “non-Singaporeans” including Caucasians and other foreigners were seen gathering and having drinks outside several restaurants at Robertson Quay. The police are currently tracing those who have flouted the safe distancing rules.

These examples show that we should not link covidiot behaviour to race, as it can come from anyone.

It is impossible for enforcement officers to be checking on people everywhere all the time. In the end, it is up to our own social responsibility to ensure that the COVID-19 virus does not spread in our community.