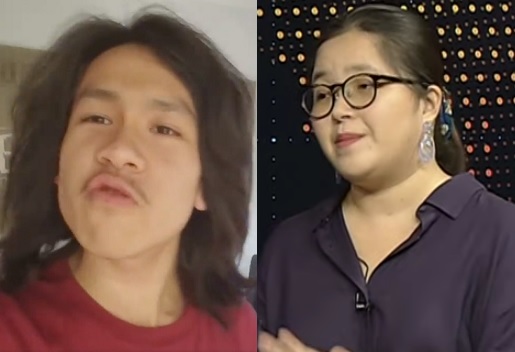 Singaporean activist Kirsten Han has come out to reaffirm her support for Amos Yee when he was charged in 2015 for wounding religious feelings and distributing obscene material.

Han said in a Facebook post that “charging and convicting Amos Yee when he was a kid for “wounding religious feelings” and distributing obscene material (because of stick figure drawings) was ridiculous and disproportionate.” She asserted that that was the main contention of the human rights activists who had supported Yee at that time. She also clarified that the activists do not condone Yee’s paedophilic behaviour which he is currently being accused of.

Amos Yee is not new to controversy and the signs that he was a troubled kid had always been there. Instead of indulging him and allowing him to think that he did no wrong, the activists should have left him to face the consequences of his actions. In some way, they are responsible for what Yee has become.

Perhaps, in their eagerness to champion their own cause they had conveniently used Yee as the means to further their agenda, and selectively disregarded the character flaws that had always been inherent in Yee.