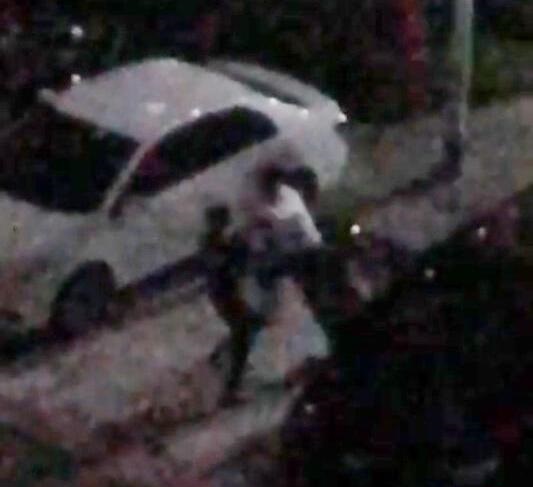 Jealous Man Attacks Ex-Wife’s New Lover and Smashes His Car, Gets Arrested on the Spot

A man who was unhappy that his ex-wife had found a new lover, called on his friends to help him beat up the new lover and smash up his car.

An eye witness said she heard a loud smashing sound late last night, and she saw a group of men shouting at a man inside a black MPV, telling him to get out of his car.

The man in the MPV who later got out of his car, got into a fight with the man. However, not long after the fight started, the police arrived at the scene.

According to the police, a 38-year-old man was sent conscious to the hospital for treatment, and arrested afterwards. Investigations are ongoing.