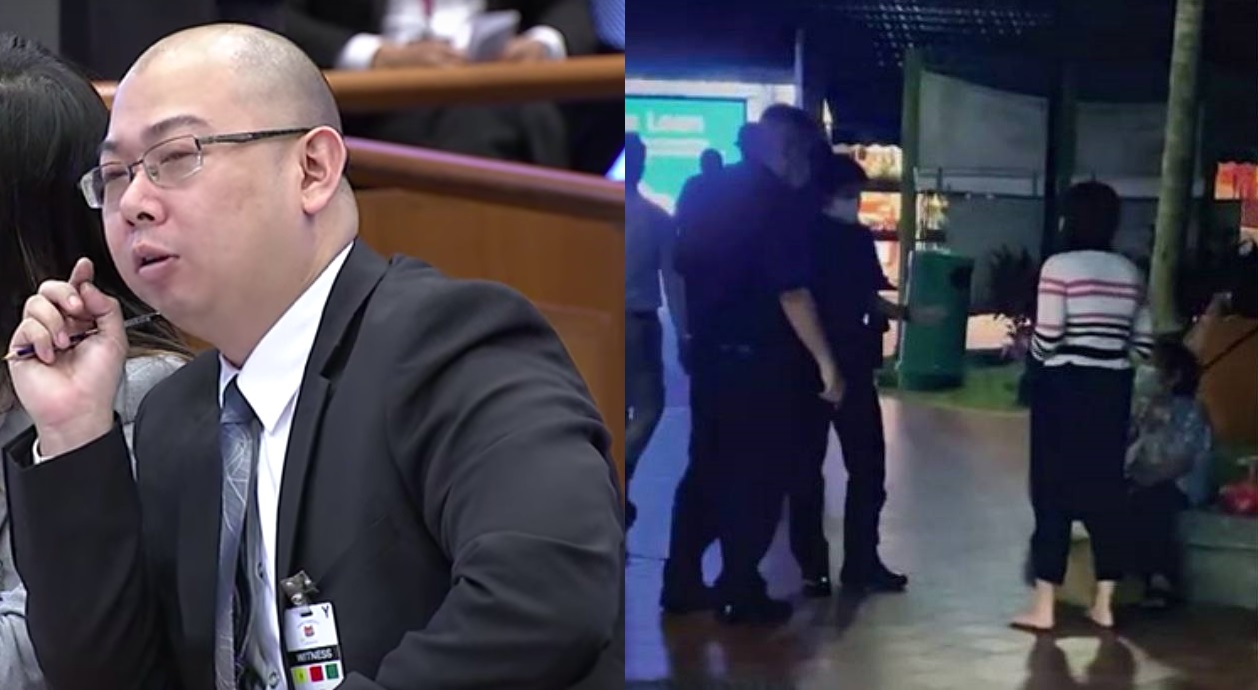 On 25th May, socio-political website The Online Citizen (TOC) operated by Singaporean freedom fighter activist Terry Xu, published a video which attempted to highlight inaccuracies in the SPF’s 19th May statement which addressed claims of police officers bullying an elderly lady for not wearing her mask.

TOC claimed that four SPF officers were caught on video cornering an elderly lady for taking her mask off in public. In the 2min 13sec long video, TOC claimed that the police officers were reprimanding the elderly lady with a heightened voice, and refuted claims by the SPF that the police officers had bought food for the elderly lady and offered to help her find her way home. The video even challenged the SPF to release bodycam footage to reveal the truth of what happened that night.

In response to TOC’s allegations, the SPF decided to accept the challenge, and uploaded bodycam footage to show what really happened that night.

Man in Yishun Threatens to Jump Off HDB Block, Rescued by SCDF After 45 Minutes of Negotiation