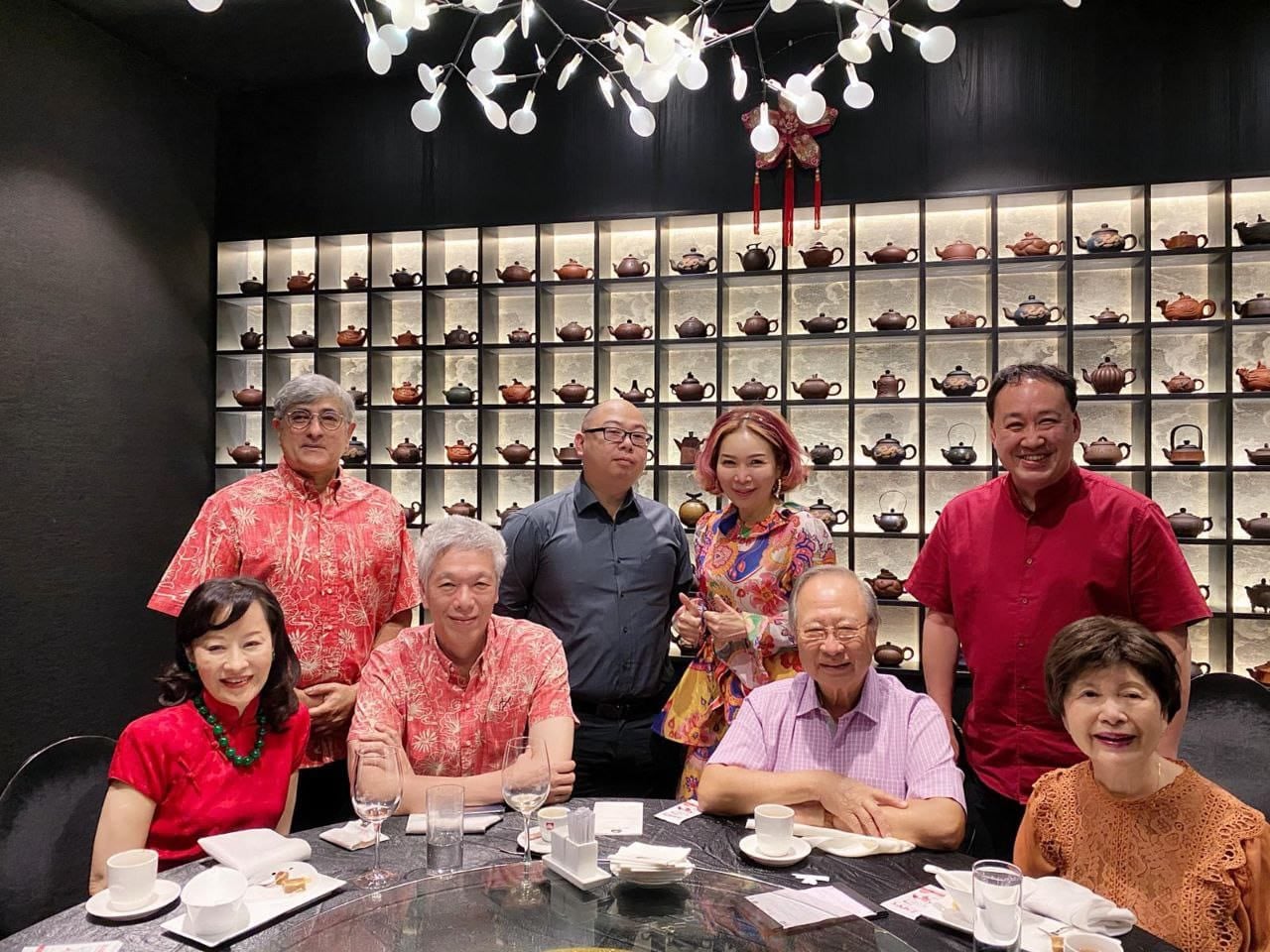 Opposition members and “democracy” activists have always been quick to accuse the government of lying and using POFMA to make themselves the only “arbiters of truth”. But ironically, the opposition supporters are the main manufacturer of fake news in Singapore. They are constantly on the lookout for opportunities to twist facts and figures to smear the reputation of our public service.

The Online Citizen (TOC) headed by its editor, Terry Xu, is a notable example. It is not only the unofficial mouthpiece for the opposition but also a purveyor of fake news as well. Many prominent opposition figures including Lee Hsien Yang and Tan Cheng Bock have frequent interactions with Terry. Of course, birds of the same feather often flock together, but do they also share the same penchant for spreading falsehoods?

Recently, TOC carried a false story which accused the police of reprimanding and taunting a 85-year-old woman for not wearing her mask. When Minister of Home Affairs, K Shanmugam issued a POFMA order to Terry, instead of complying, he doubled down and accused the police of lying. His team later went down to the old lady’s flat to interview her using leading questions to substantiate his point that the police officers were being malicious.

Fortunately, the police officers who attended to the lady had their body cams on. The footage shared via MHA’s Facebook account, proved that the officers were only trying to help the old lady which is entirely different from the encounter which Terry described. This incident has once again demonstrated that our society is vulnerable to fake news. Thus, opposition leaders like Lee and Tan should do their part to condemn the use of fake news to achieve political objectives. It is only right for them to ask Terry to apologise to Singaporeans and also the police force.

It is easy to talk behind the keyboard at the comforts of one’s home while our police officers have to cope with physical demanding duties in their masks during their 12-hour shifts. Like many on the front-lines, our men in blue have executed their duties bravely during this pandemic, and the public should support them instead of undermining their efforts.

Sorry Seems to be the Hardest Word – Does Terry Xu Even Know How to Apologise?