He Ting Ru and Corinna Lim, is Their Push to Eradicate Toxic Masculinity Too Extreme?

During the closing dialogue of the IPS (Institute of Policy Studies) Women’s Conference on Thursday (3rd June), Worker’s Party Member and notable women’s right activist He Ting Ru gave her thoughts on the issue of inequality for women. 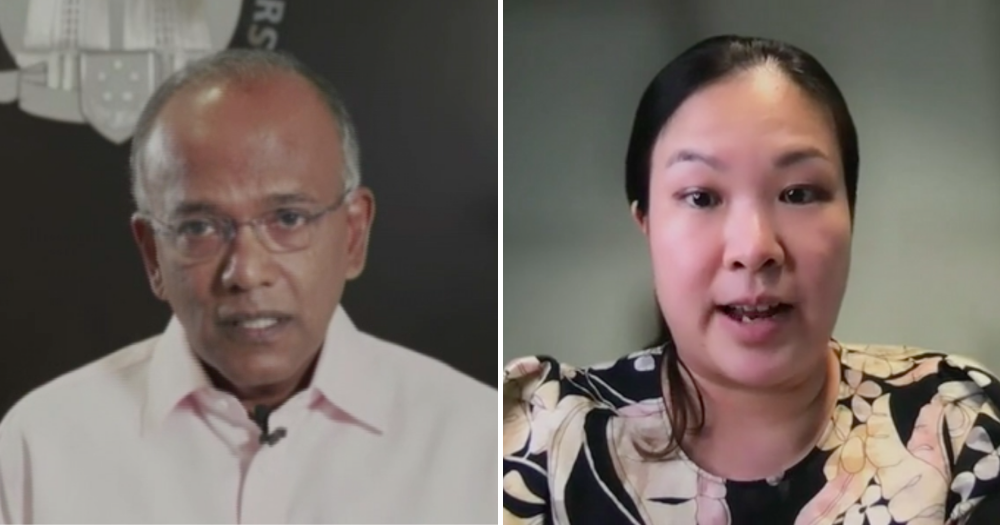 He Ting Ru first took issue with the discriminatory comments made towards women during the hiring process. She claims that routine questions about maternity leave, relationship status, and plans to have children were grossly inappropriate. But the matter of fact is, these are pertinent questions to ask, to allow the company to plan their manpower deployment, is it not?

He Ting Ru then added that women are often passed over for promotions, due to their desire to have children, or their relationship status, and said that the implementation of an anti-discrimination law will send a message to the rest of society, that the objectification of women, comments about their appearance, and working ability absolutely cannot be tolerated. Certainly, a person’s promotion is due to their own merit, their working relationship vis-a-vis their colleagues etc, not whether they are going to have kids or get married.

He Ting Ru also spoke of the toxic mindsets that may be developing from a young age in boys, that needs to be corrected through targeted education. In stressing this importance, He Ting Ru said

“The idea of equality between men and women, boys and girls, has to be “hard coded” from young and imprinted deeply into our collective consciousness.”

Unsurprisingly, He Ting Ru’s comments seem to echoing the speech given by Corinna Lim Executive Director of AWARE (Association of Women for Action and Research) during her lecture at the IPS- Nathan Lecture Series on 24th May. 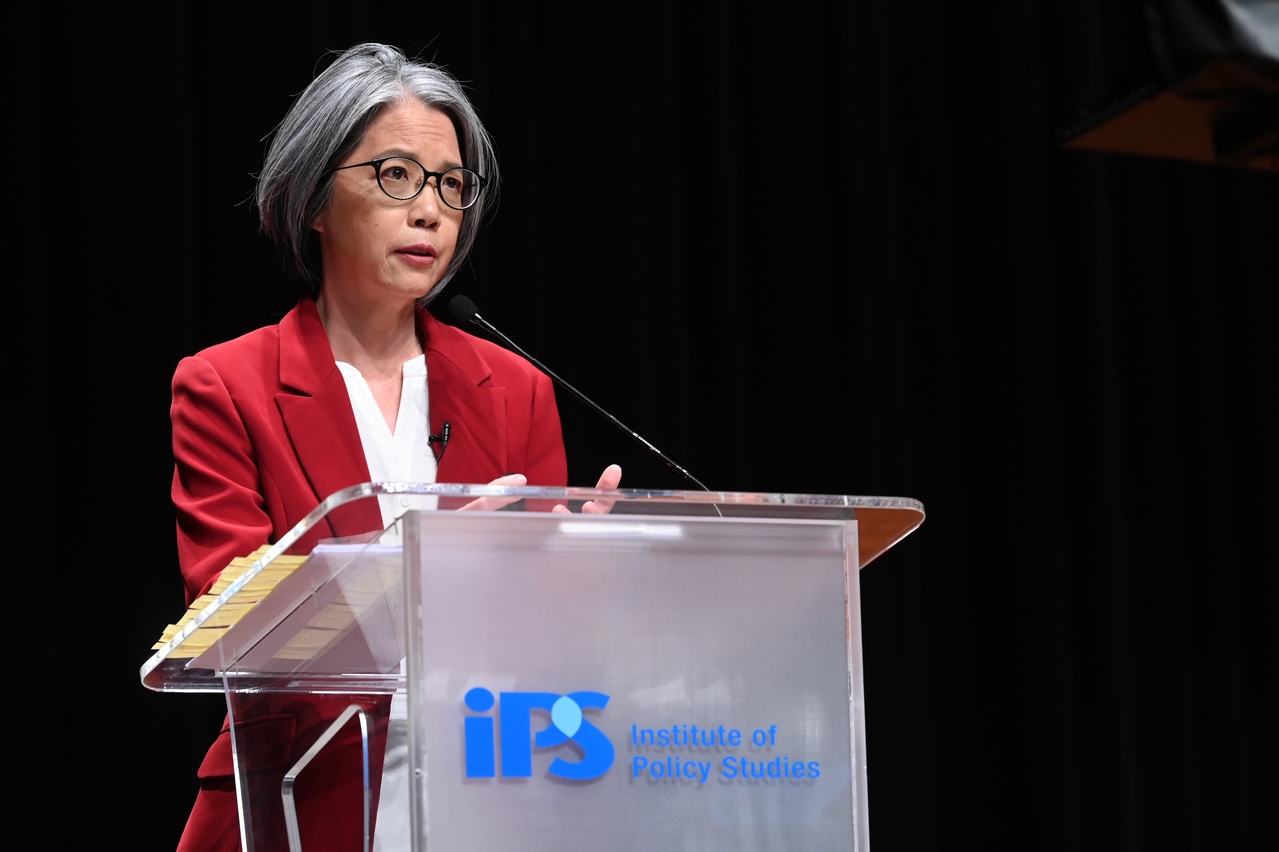 During the speech, Corinna Lim also advocated for gender equality, suggesting that NS (National Service) be made neutral and reviewed in order to weed out toxic masculinity.

According to Corinna, NS is the “number one” reason why men actually oppose gender equality in Singapore. She added that the exclusion of women, the use of homophobic and misogynistic terms as well as the constant shamming and humiliation (e.g. the use of hokkein expletives’ describing women’s private parts or the comparing of weaker men to little girls) are forms of “toxic masculinity” perpetuated in NS.

In order to combat this and stop the discrimination of women, Corinna Lim called for the equal participation of women in NS, which will automatically make NS less masculine. 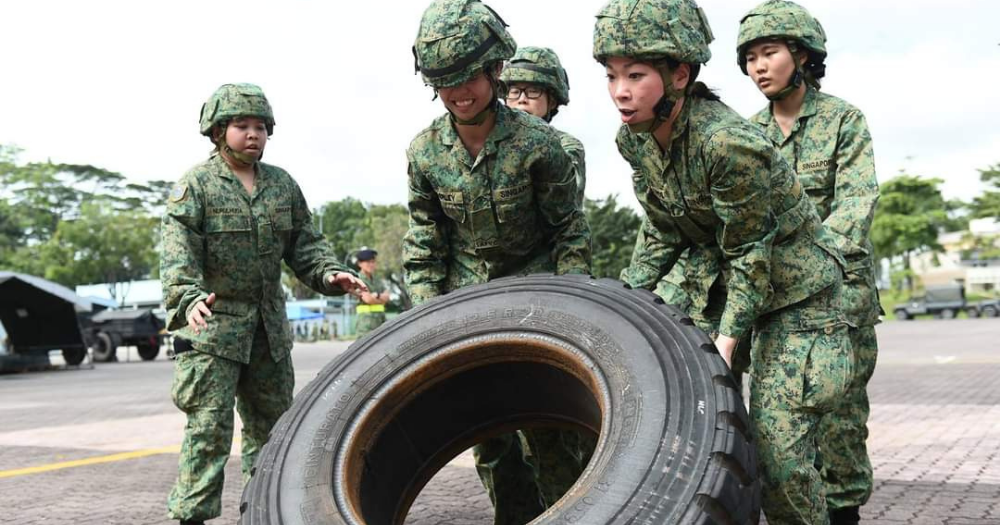 While we appreciate that both He Ting Ru and Corinna Lim are fighting for the rights of women, but aren’t their suggestions a tad too extreme? To overhaul not only the country’s education system, but also the whole defense policy, all so that women can feel more equal at the workplace? Remember the last time that such a drastic change happened was during the Japanese Occupation, when the Japanese instituted the forced learning of their language and culture to suit their norms.

PSP Advocates for Use of Sinovac Despite Low Efficacy

SINOVAC is for Poor Countries Because of its Poor Efficacy