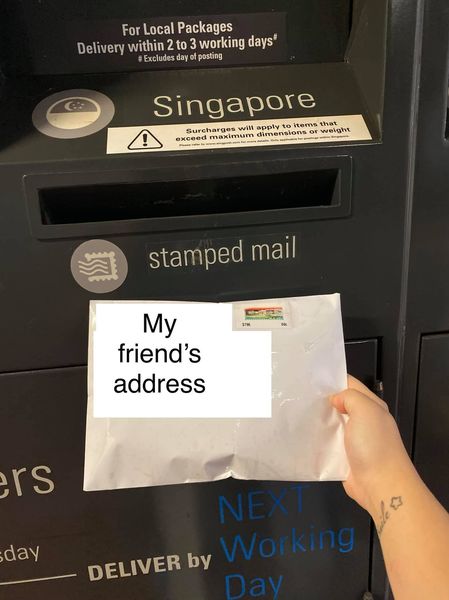 SingPost Repeatedly Returns Parcel to Sender, Does Not Give Reason Why

SingPost has often been the subject of ridicule, for making many mistakes, such as misplacing parcels and letters to horrendously long delays in processing their mail.

Caterina Tan posted her experience with SingPost on the Complaint Singapore Facebook group, where her friend’s parcel keeps getting returned to her, even when the correct address and postage was paid.

This happened multiple times, leaving Caterina and her friend puzzled as to why it keeps happening. After sending SingPost an email about it, all they got in return was a standard template reply which said “We will investigate and get back to you”, with no follow up thereafter.

Caterina tried posting a parcel to her friend on 29th June, and lo and behold, her parcel was returned to her again. This time she double checked her address which was correct. She had included her own address as the return address just as a failsafe. 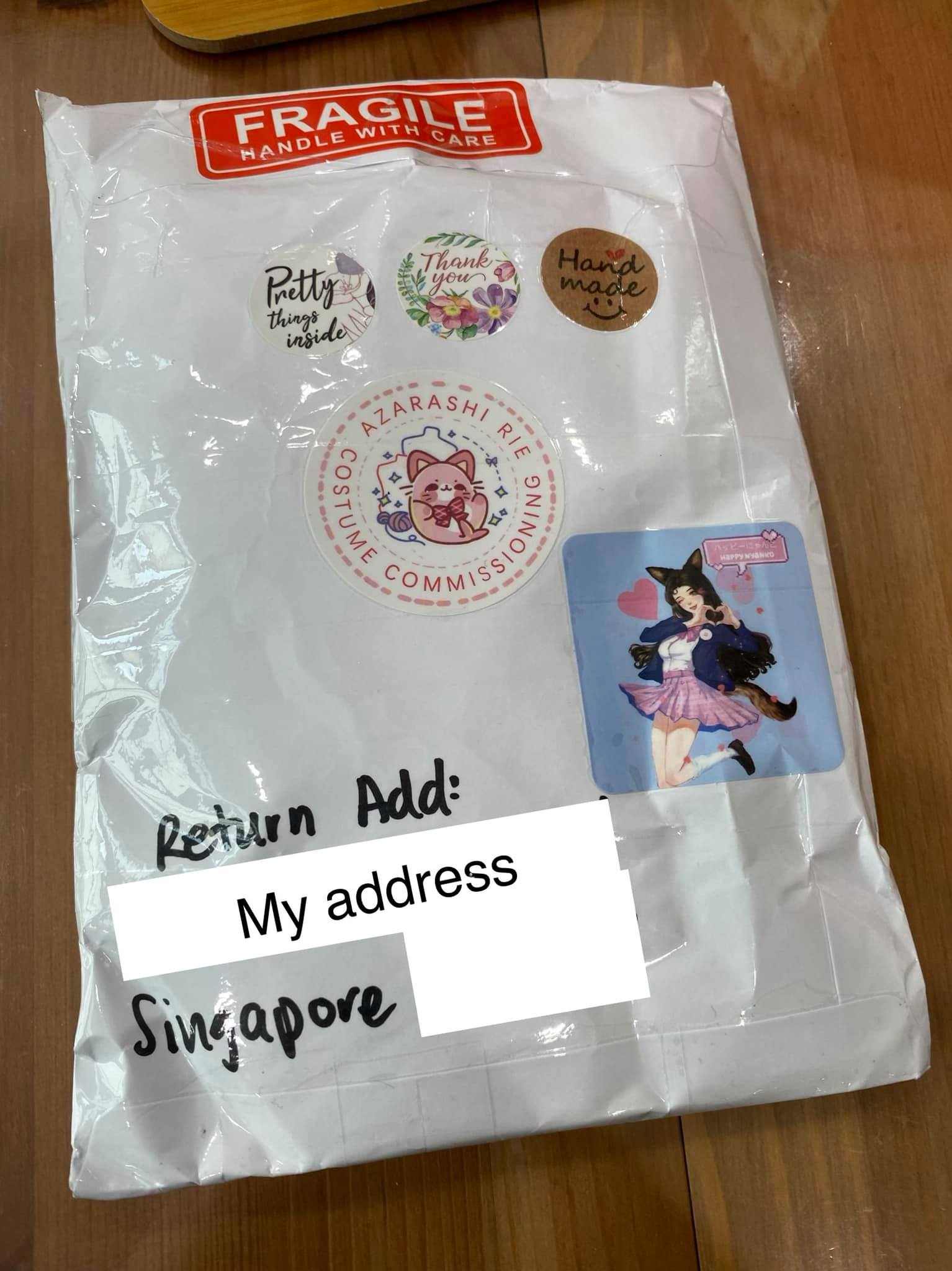 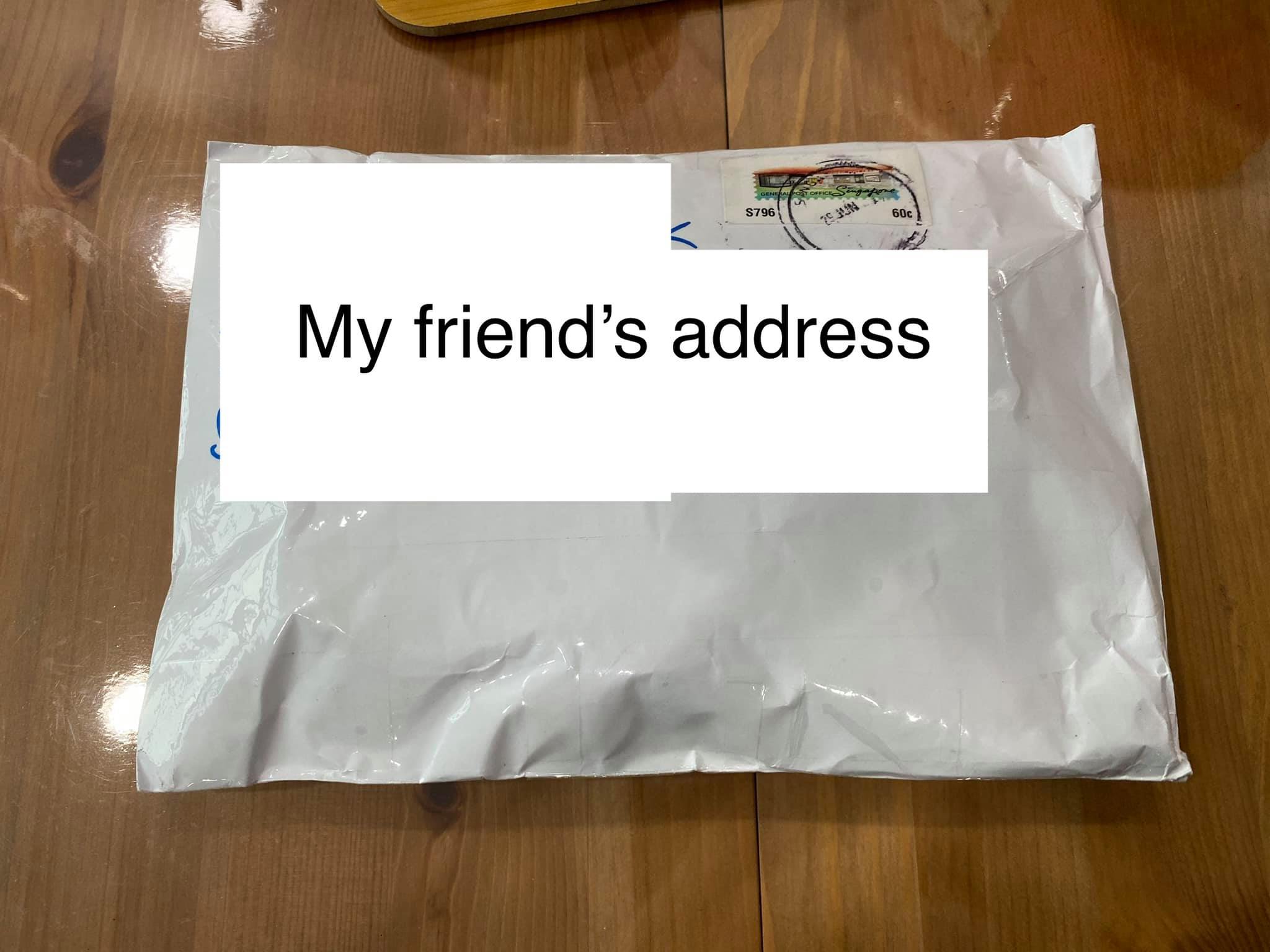 However, no reason for returning the parcel was stated, despite having the correct address, which Caterina had successfully sent items to. 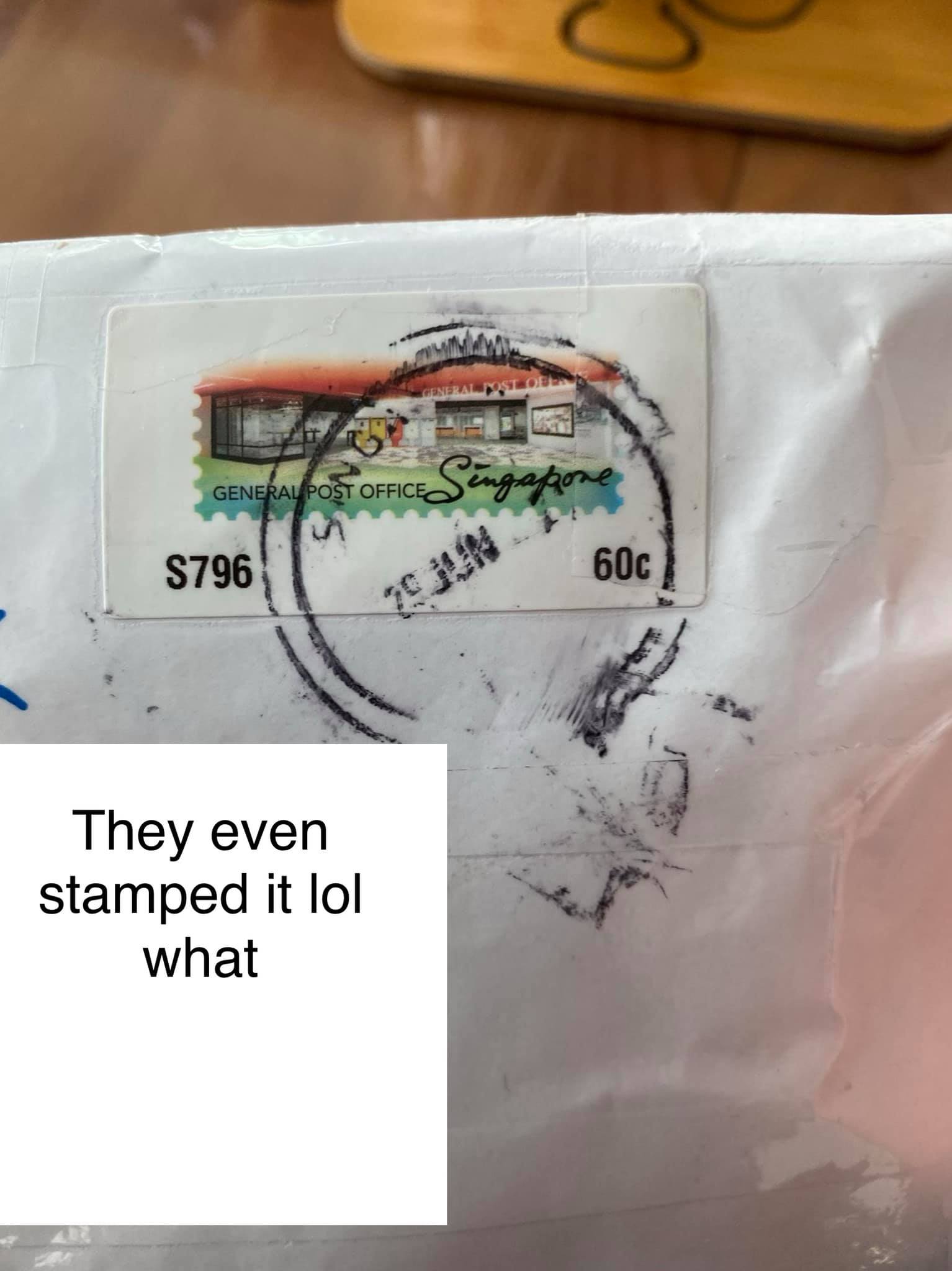 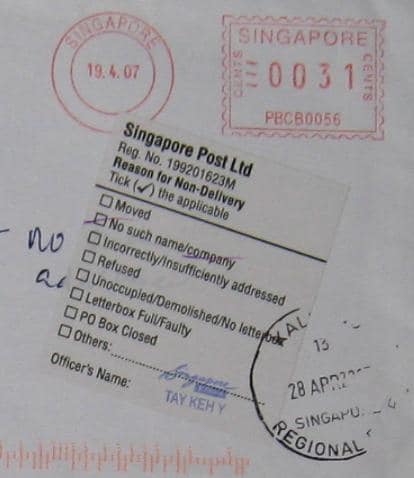 This left Caterina to wonder if SingPost had actually mistaken the return address as the recipient address, or if there were other logical reasons why her parcel keeps getting returned by SingPost.

Does anyone else experienced the same thing with SingPost?