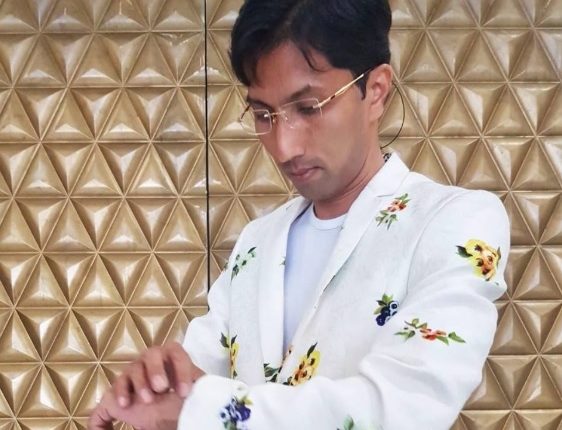 Former Reform Party member Khan Osman Sulaiman was astounded when his friend expressed gratitude at Halimah Yacob’s presidency. He said on Facebook that there is nothing to be proud of given that she was chosen through a reserved presidency. He thinks that it was an insult to the Malay community because he views the President as just but a “political pawn” who only has ceremonial power.

Ok, he is entitled to his own opinion but correction: the President of Singapore actually has more than just “ceremonial power”. As someone who dealt with politics, shouldn’t he know better?

Today, the President has authority over much of what goes on behind the nation’s finances. He or she can disapprove budgets of government companies or deliberate on Bills. As President, Halimah Yacob also has a say in the appointments of key office holders. Contrary to his belief, it is probably not as easy as attending events or promoting charitable causes.

Granted, it is debatable if the reserved presidency was necessary, but it does not mean that she could not have won it based on her own merit. By the way, it is not like Dr Tan Cheng Bock never had a chance to contest – he ran in the past election but lost fair and square. Who is to blame then?

Both Halimah Yacob and Tan Cheng Bock would have been strong candidates if they had genuine competition. It is a pity that it did not take place but Singaporeans should not let their dislike for the system discount her performance as a President. If you look at it, Halimah Yacob is probably doing ok. Not fantastic, but not bad.

Serving at the highest office should remain a honorable position. If it is truly nothing to be proud of, then good luck to Singapore and Singaporeans.

Distasteful To Use Hong Kong Protest To Highlight PAP’s Incompetency, Why So Deliberate?

Man Secretly Filmed In Bedok Toilet: “You May Be A Man But Doesn’t Mean You Aren’t A Target”