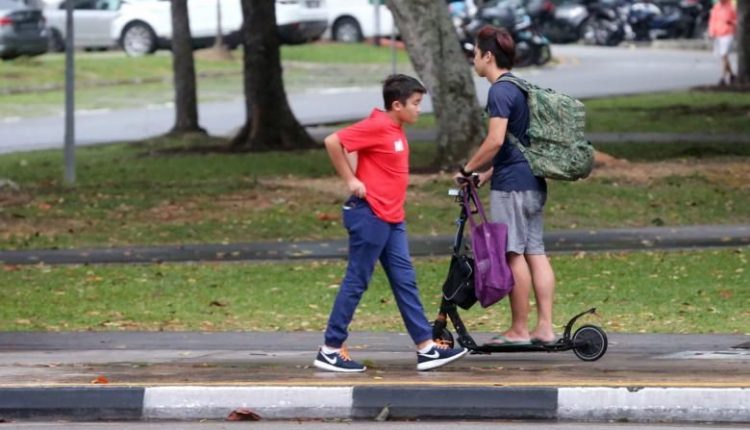 PMD Riders Should Understand the Risks and Take Adequate Precautions

Personal Mobility Devices (PMDs) is often a cheap, efficient, and sometimes fun way for commuters to get to their destinations. Despite being a country with relatively strict laws, the Singapore Government allows the use of such PMDs on shared paths and foot paths, unlike countries like Germany, France and the UK which have banned them on pavements. 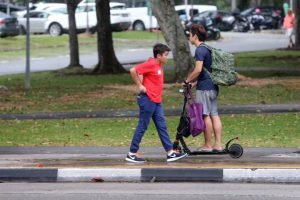 However, since its inception in Singapore, there has been numerous reports of PMD related accidents and altercations alike. In Apr 2018, an 11-year-old girl had to have her jaw and gums realigned, after an e-scooter crashed into her along Pasir Ris Drive 1. The child also lost two of her teeth and suffered multiple cuts and abrasions. 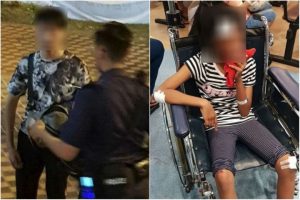 In Mar 2019, an e-scooter rider crashed into a PMD rider who was crossing the road with the traffic light blinking green in his favour. The e-scooter rider, a 18-year-old man was arrested for causing greivous hurt by a rash act. 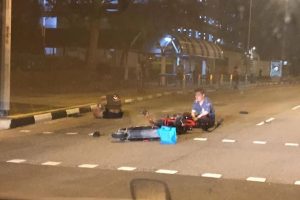 More recently, on 18th Jul 2019, a 41 year-old man was rescued unconcious by the Singapore Civil Defence Force (SCDF) firefighters from his burning flat in Bukit Batok. The fire was later traced to two e-scooters left charging in the flat. The casualty, Mr Goh Keng Soon, 41, suffered third-degree burns on 40 per cent of his body, and later died at the Singapore General Hospital (SGH) a few days later. This is Singapore’s first PMD fire related fatality. 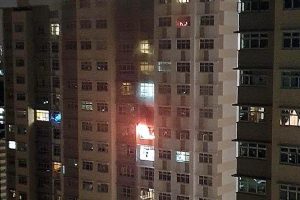 Members of Parliament (MPs) have condemned the use of PMDs which have already caused both riders and pedestrians alike to suffer from a myriad of injuries from cuts to concussions. Dr Lee Bee Wah, an MP for Nee Soon Group Representation Constituency (GRC) asked in Parliament if Singapore could emulate bans of PMDs like in France.

In response, Dr Lam Pin Min, Senior Minister of State for Transport, said that while the Government was mindful of the safety concerns, the solution was “not to ban them, but to cultivate the right culture where users ride safely and responsibly, and only at the allowed places”. 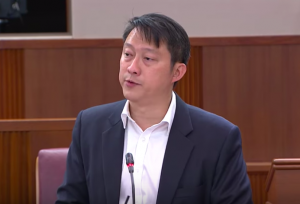 PMD riders should appreciate the Government’s efforts in continuing to allow the use of PMDs despite growing pressure from the public. Furthermore, they should understand the risks and responsibilities involved when riding, and take adequate precautions to avoid causing any accidents, before the Singapore Government is forced to ban the use of PMDs. Do not take it for granted okay? 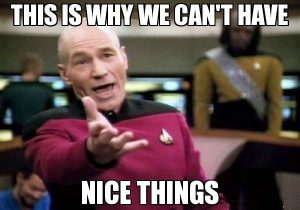