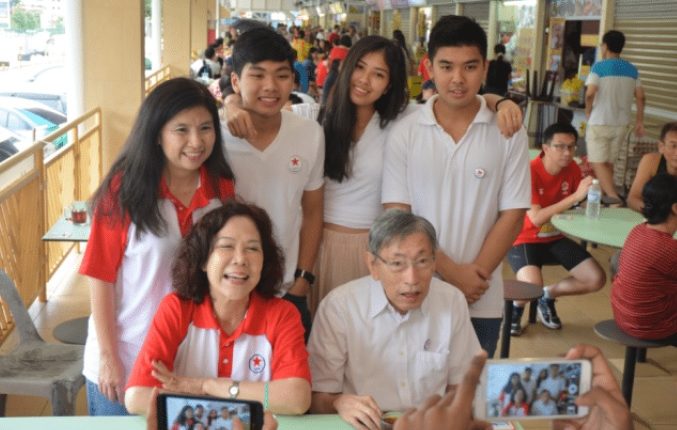 The Singapore People’s Party will be renewing its leadership and injecting new blood into its team. It will be conducting an Ordinary Party Conference next month to discuss the changes needed to move it forward.

Coincidentally, SPP member Jeannette Chong-Aruldoss announced that she will be resigning from the party after “much thought and careful deliberation”.

She thanked Chairman Lina Chiam, Secretary-General Chiam See Tong and other SPP members for their guidance and support all this time. However, she did not reveal her reasons for leaving the party.

She has, many times, stressed the need for an opposition to speak up for Singaporeans as the PAP had too much power. She assured netizens that her resignation does not mean that her convictions have changed.

If anything, I feel more strongly than ever that we must have more non-PAP MPs in Parliament. The fight for more political balance remains urgent and imperative.

Given her unfaltering belief, it would be strange if she chose to let go of being an alternative voice for the people. Could she be joining a bigger opposition party?

There are many ways to serve my country and to serve Singaporeans. I hope to continue serving the cause of Singaporeans in one way or another.

It is good that the opposition has started preparing early for the next election but regardless of where they move to, let us hope that they will remain passionate and steadfast in serving Singaporeans.

On Monday 2 Sep 2019, I handed in my resignation from the Singapore People's Party (SPP). I did so after much thought…