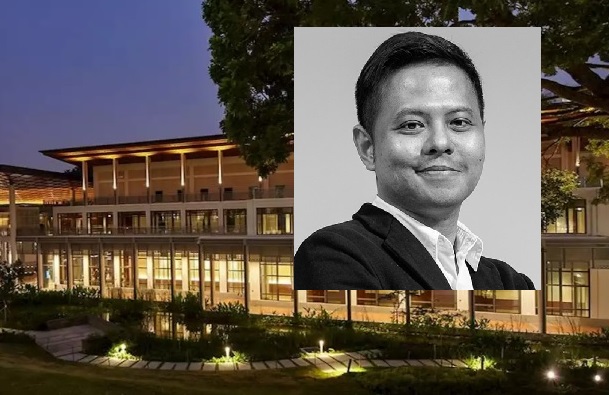 Yale-NUS “Dialogue & Dissent” Cancelled Due To Alfian Sa’at’s Lack Of Responsiveness, Course Was Not His Priority

Yale-NUS has been in the news for cancelling a module called “Dialogue and Dissent” which was supposed to be taught by local playwright Alfian Sa’at. Responding to this, a Yale-NUS student contacted us with details of a college meeting so that people can understand what actually happened and not see the school as one that lacks academic freedom.

The student shall be named J to protect his/her identity.

Based on J’s account, Yale-NUS had organised a meeting to discuss the module’s cancellation. Executive Vice-President of Academic Affairs Joanne Roberts explained that they cancelled it mainly because Alfian Sa’at was not responsive. 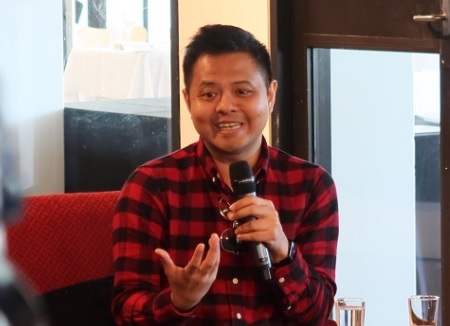 The college wanted to run the module at first but asked Alfian to provide specific details as it was aware of the concerns. However, Alfian was not responsive and allowed the module to remain ambiguous. He did not get anything done and made it seem like the module was not his priority.

Associate Dean of Faculty Nomi Claire Lazar added that Alfian did not set out clear learning objectives for the course. He did not make a distinction between learning about dissent and participating in dissent.

The main problem was that he was going to let students participate in dissent by teaching them how to make signs and bringing them to Hong Lim Park. People will undoubtedly see it as illegal. Students will also be put in legal risk.

Given Alfian’s lack of responsiveness, Yale-NUS did not think he would have come up with a sound plan to mitigate the risks in time and therefore decided to cancel the module. It did not want its students to have to face legal ramifications.

The decision received support from Yale-NUS students and faculty. Those who attended the meeting were glad to hear that the college had stayed true to its academic freedom by wanting to run the module initially. They ended the meeting in good faith as they all knew that the cancellation was due to ill-planning and not because the school or anyone else interfered with anything.

J wants Singaporeans to know that Yale-NUS is a good institution that has never faltered in its pursuit of academic freedom. Sometimes, it is important to understand that you just cannot force certain ideals or activities through curriculum.