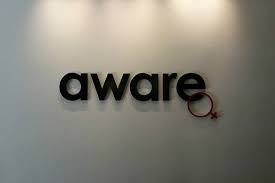 AWARE Singapore needs to be more aware of how to carry itself appropriately. Last week, it found fault with some anti-molestation posters by the Singapore Police Force. The posters showed price tags spelling out respective jail sentences on the perpetrators’ hands. AWARE criticised the poster for putting a price on sexual violence but not sparing a thought for the emotional price victims have to pay.

Why are we putting a price on sexual violence at all, like how it’s a commodity to purchase and consume? Would one years’ imprisonment be ‘worth it’? Or six months? What is inflicting harm and trauma upon another human being worth?

The SPF has since defended itself. It found out that the best way to deter these perpetrators is to emphasize the kind of punishments they will receive, which is what motivated them to design the posters in this way. It did not make light of the victims’ pain in any way.

AWARE does not seem to have understood the purpose of the posters… It is unfortunate that AWARE has chosen to make these public judgements against the Police without any attempt to contact us to understand our perspective, despite having worked with us in the past to enhance support to victims of sexual offences.

AWARE may pride itself on championing women’s rights but it should not speak up for the sake of speaking up. Its statement and arguments were plain weak. It was so obvious netizens made fun of it for not focusing on its core job and deliberately wanting to make a big deal out of nothing. Given the time it has to criticise others, why not work on their own poster or embark on their own effort to deter sexual violence? They should practice what they preach right? 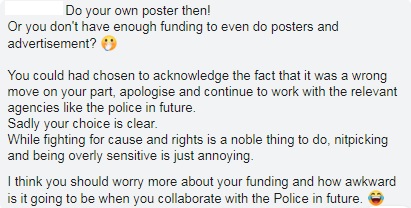 Moral of the story: It never hurts to keep a little quiet and be more aware of yourself. Don’t everything also complain lah. 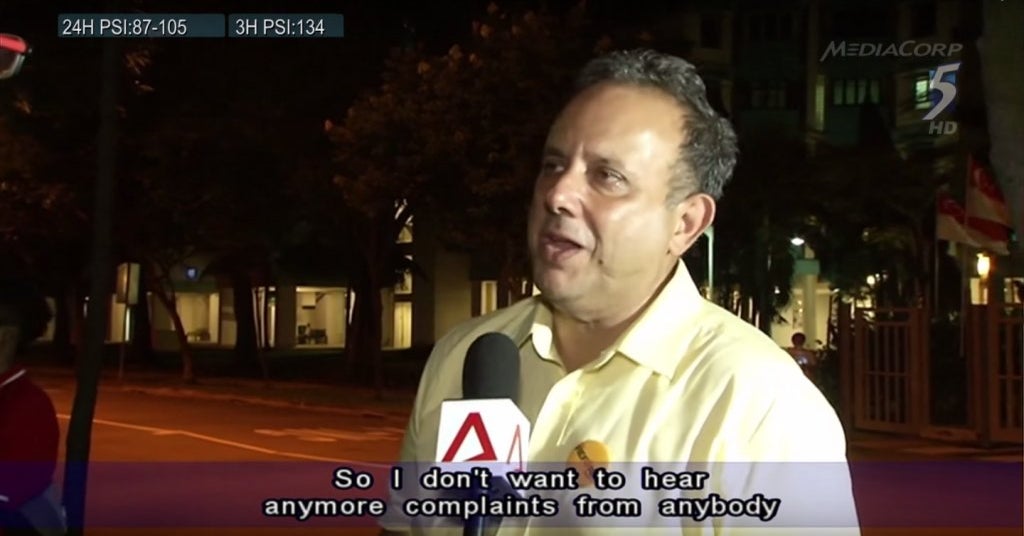 I Am A Food Delivery Rider. I Think It’s Possible For Govt And PMD Riders To Agree With Each Other