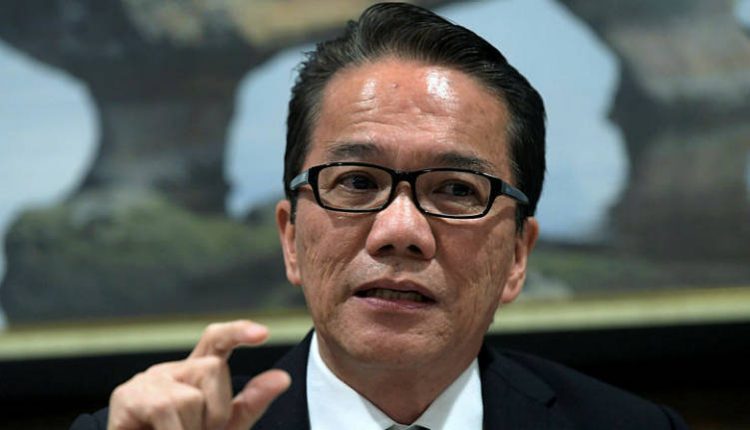 Malaysian Law Minister Liew Vui Keong has asked for Singapore to spare a Malaysian citizen from the death penalty. Malaysian Abd Helmi bin Ab Halim was sentenced to death for drug trafficking. He was due for execution today after his plea for clemency was rejected.

In a public Facebook post, the Malaysian Minister expressed grave concerns that his fellow citizen was to be executed in Singapore. He demanded Singapore to show mercy as he thinks the best way to eradicate drug trafficking is to take down the “true masters” and drug kingpins. He implied that Abd Helmi was just a drug mule who should have been jailed and nothing more.

The Malaysian Law Minister compared the judiciary systems in Singapore and Malaysia and seemed to imply that ours is lacking.

Malaysia imposes a strict moratorium on all executions in Malaysia for crimes committed for drug trafficking pending comprehensive review, in line with established international standards.

It is therefore heart-wrenching to see a fellow citizen to be executed, for circumstances entirely uncompelling, given the close proximity of our countries.

While he may have his opinions about judiciary systems in other countries, he does not have a say in Singapore’s law or how we run our country. As a Law Minister, he should know better than to interfere in another country’s judiciary.

He talks about justice for a drug trafficker, but what about those who fell victim to their drug offences? Does an important figure like himself understand what the victims of drug abuse have gone through? What about their families? Who is going to give them mercy? How does he suggest we give them justice?

Abd Helmi was convicted in Singapore. It is Singapore’s case and dear Datuk Liew should not interfere. Justice must not be tempered with, and we implore him to refrain from doing just that.