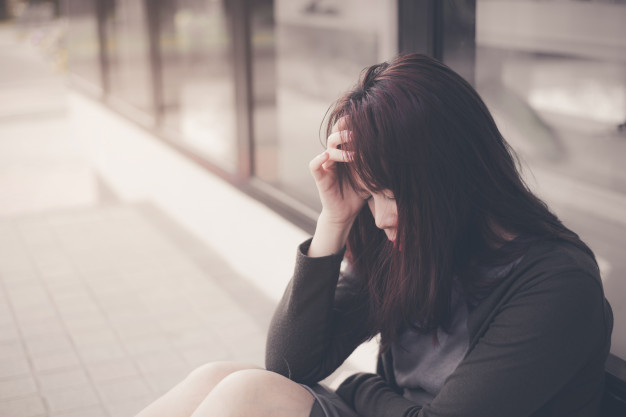 Some call it an archaic law, while there are others who call it a draconian approach to a modern world problem; there is no doubt that Singapore has one of the harshest punishments for drug related offences.

One of our readers wrote in to us about her story of her son, who would have still been alive if she had chosen to stay put in Singapore instead of migrating overseas. The following is her email to us.

My name is June, a former Singapore citizen who migrated to Melbourne, Australia about 7 years ago together with my husband and two sons. Although I have since obtained my permanent residency, I still keep in touch with issues happening in Singapore.

I was rather disturbed by a news article I read, regarding the Malaysian Minister who had asked Singapore to spare a Malaysian citizen who had been convicted for drug trafficking from the gallows. Liew’s reasoning was that he was merely a drug mule who should just be jailed.

I would strongly disagree with what Liew says, and I shall explain why. The older of my two sons, James was facing difficulties adjusting to his new life in Australia, especially at school. It was a new culture and new environment, and he had no friends here.

I was glad to know that he had befriended a small group of teens who stayed nearby. However, to my horror one day, I discovered a packet of what appeared to be drug pills in my son’s school bag. I confronted him about it, which led to a big fight. He just wasn’t himself anymore and even tried to attack me. He decided to run away from home the next day.

I hesitated to call the police, fearing that he might get into trouble for possessing drugs. So I did what any other desperate mother would, I went searching frantically everywhere, in his school, favourite hangouts, shopping centres etc.

A week passed with no news about James, when suddenly two police officers turned up at my front door. They had found a body at a river nearby, and asked me to come along with them to help identify the person. The police said they had reason to believe that it might be my missing son James.

My memory of happened after was rather blurry, as all I could remember was the sight of his cold, lifeless body lying in the morgue. According to the police investigation, James had likely been consuming drugs before falling into the river. The cause of death was unintentional drowning caused by consumption of amphetamine drugs.

As a mother, I deeply regretted my decision to move from Singapore, where it would certainly had not been easy for him to obtain drugs. I just wish he had still been alive and well today. I am writing this to you in hopes that you would publish it for all to see and know that even drug mules should not be spared from the gallows.