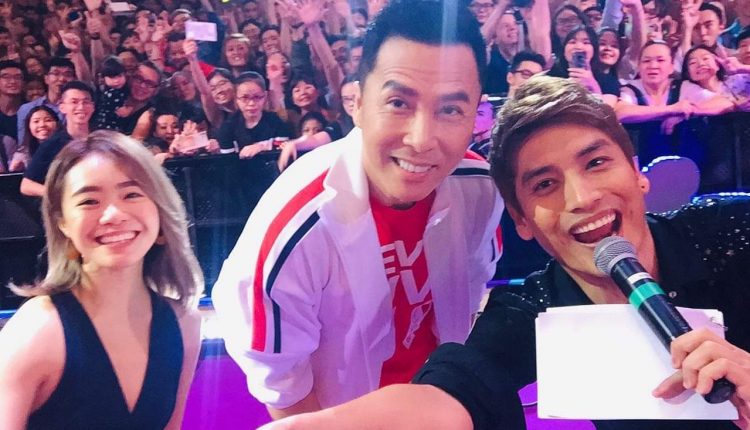 Donnie Yen Makes Visit to Singapore, Gets Received by 5,000 Fans at Our Tampines Hub

It was an exciting Monday night as Kungfu action movie star Donnie Yen made his appearance to the warm welcome of 5,000 fans last night at Our Tampines Hub. 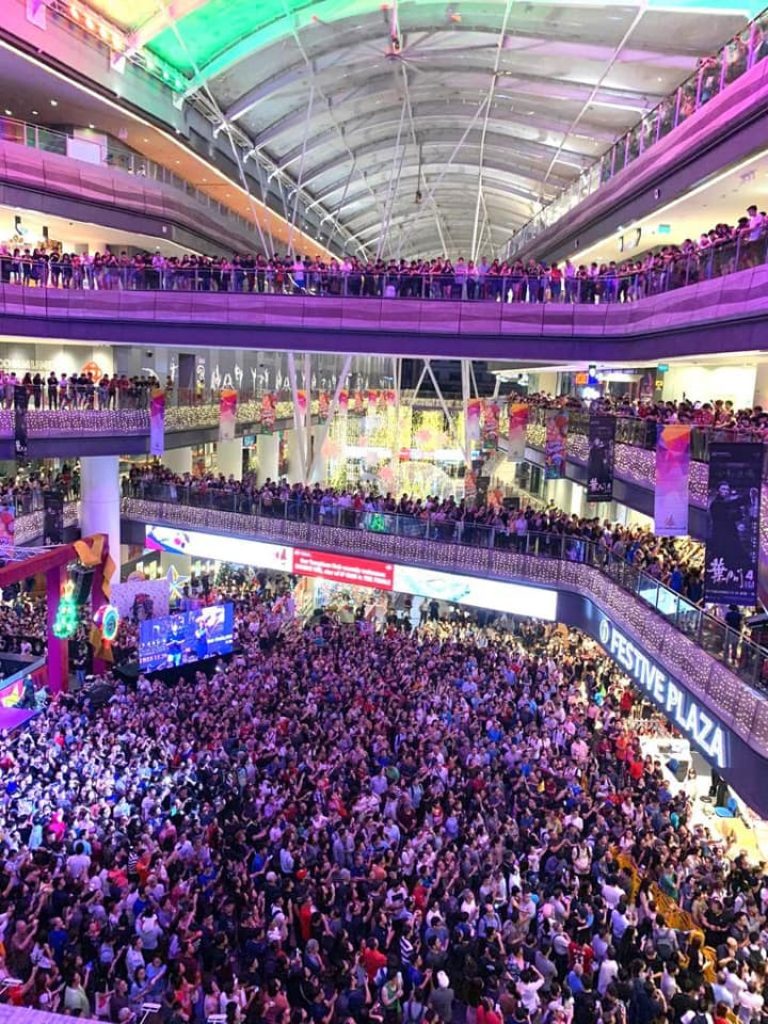 According to Shaw Organisation, Donnie Yen was making a trip to Singapore to promote his latest movie, the final chapter of the Ip Man movie series. Donnie Yen’s latest movie is supposedly the last in a martial arts series which started back in 2008, with Donnie Yen reprising his role as the Wing Chun master Ip Man. 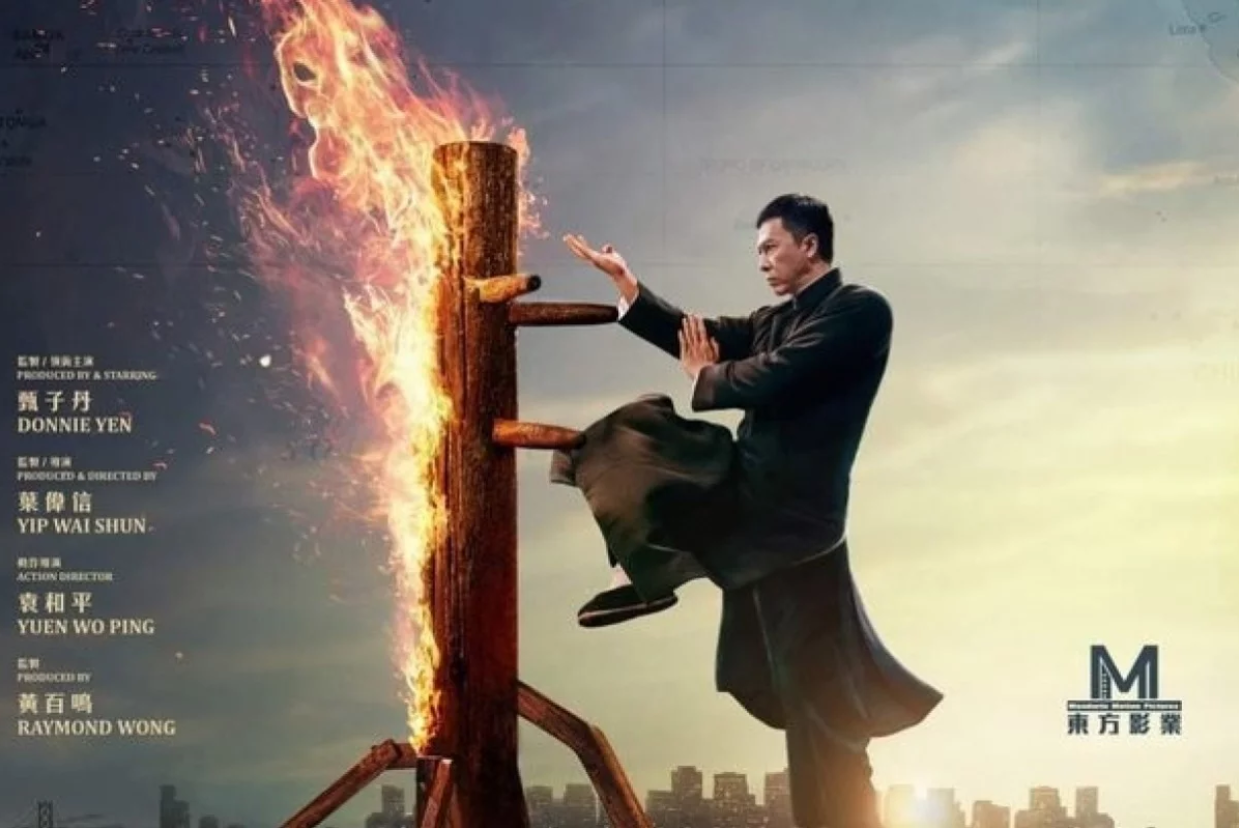 In addition to having a meet-and-greet session, Donnie Yen was also there to unveil the new Ip Man themed pavilion, which will be on display at Our Tampines Hub from 9th Dec 2019 to 6th Jan 2020. 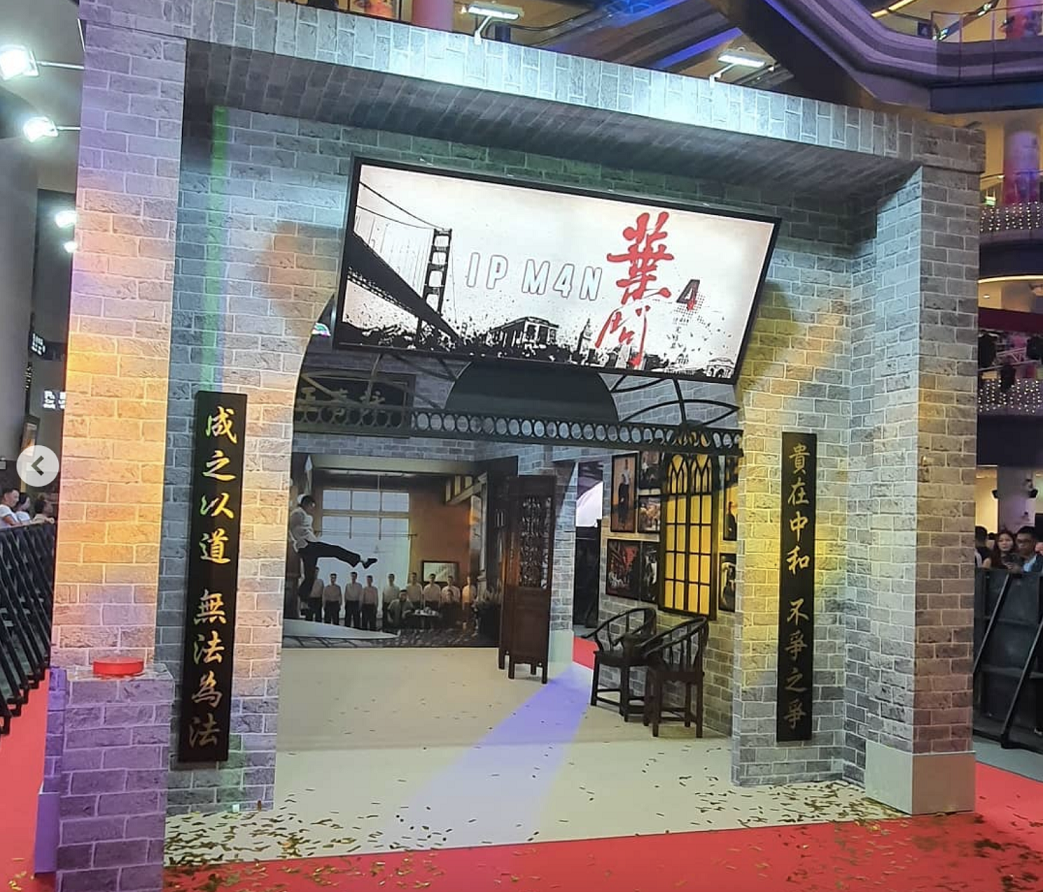 Also present at the event were MPs (Members of Parliament) from the Tampines GRC, Mr Desmond Choo, and Ms Cheng Li Hui, who were there to officiate the launch of the pavilion. 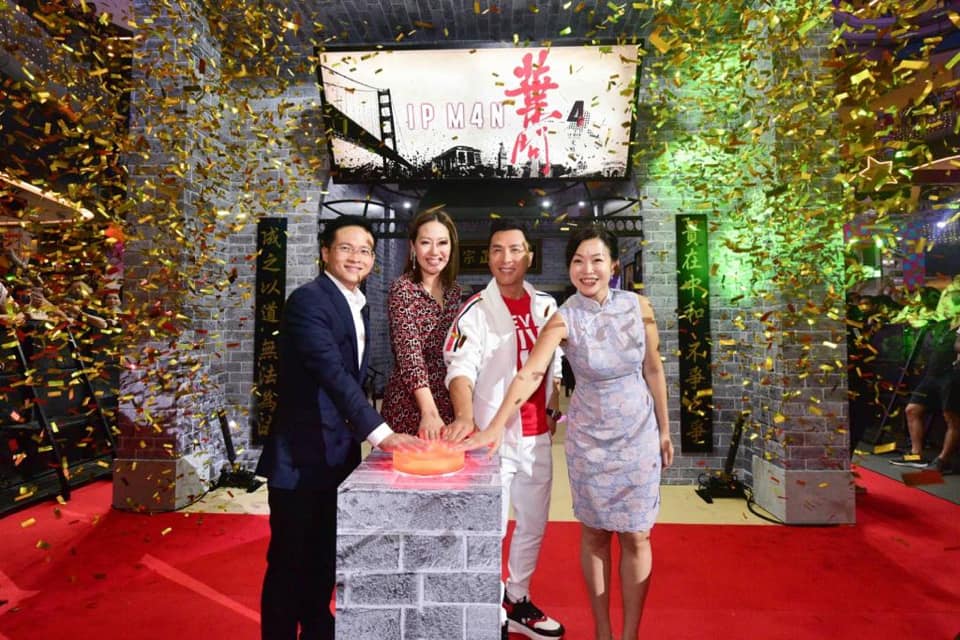 The martial arts trained movie star also took the time to take pictures with his fans, and even striking some poses for the camera. 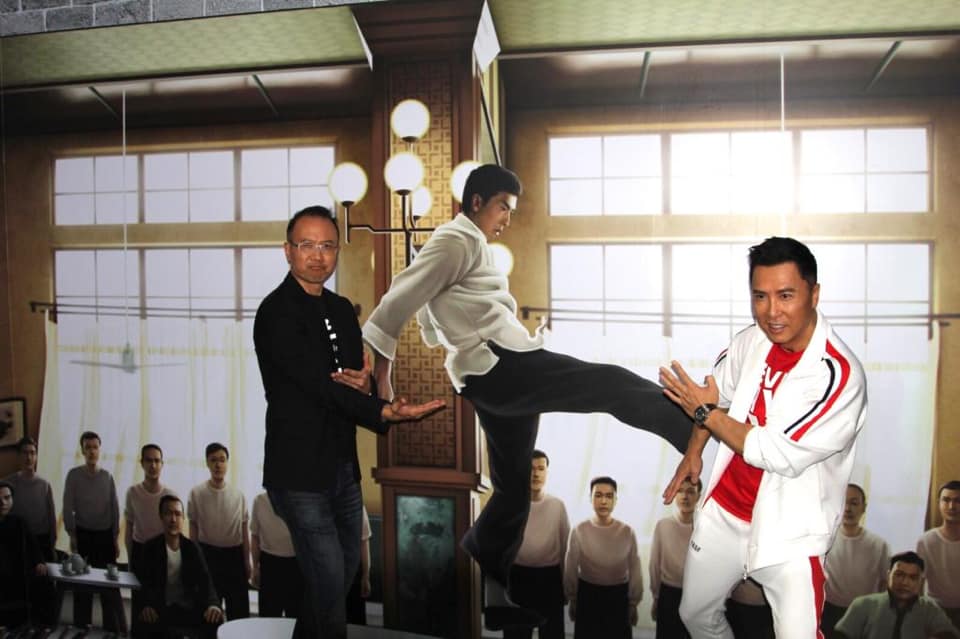 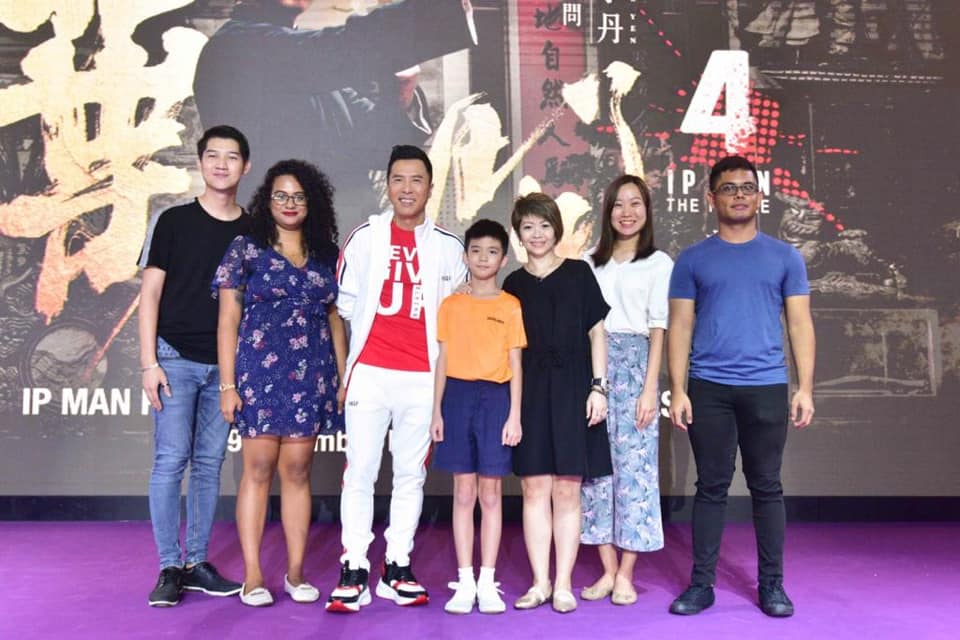 The final installment of the Ip Man series, called Ip Man 4: The Finale is scheduled to be released on 20th Dec 2019.

14-Year Old Teenager Angered by Auntie Who “Tsk” Him, Ends Up Getting Physical