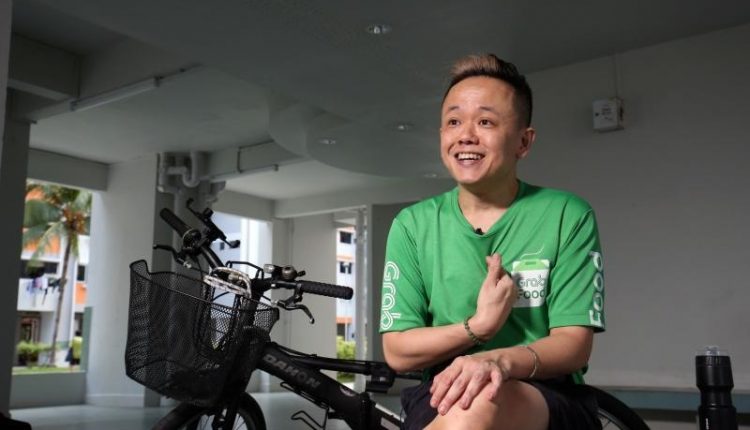 Edwin left to further his studies in Australia right after he finished serving his National Service. Two years later, he was diagnosed with depression. It was the first time in his life where he had to be on regular medication to control himself. His depression eventually took a toll on his relationship with his then-girlfriend and eventually broke them apart.

He painstakingly completed his PhD in 2014 but his situation did not improve. He was stuck working short-term teaching and would be jobless during semester breaks. He only had income for half a year and would remain jobless for the other half. His worry about not having a good-enough job made him constantly anxious. He even suffered a relapse.

Two years ago, he decided to move back to Singapore. The big difference in lifestyle worsened his depression. He applied for many jobs but was unsuccessful in getting any. He hit rock bottom and had to rely on depression medication again.

During his stay in Australia, he would often declare his mental condition in his job applications. However, he avoids doing that in Singapore as he finds that the society here does not fully understand and accept people suffering from mental illnesses.

Edwin eventually settled on a job as a food delivery rider. It may be a drastic change from being an academic to a food delivery rider, but he takes pride in his work and enjoys delivering food to people. He does not think that he is getting the short end of the stick as he has finally found a job that allows him to be himself. For Edwin, it is more important to be contented and find comfort with his work. It is only then that he can begin his journey to recovery.