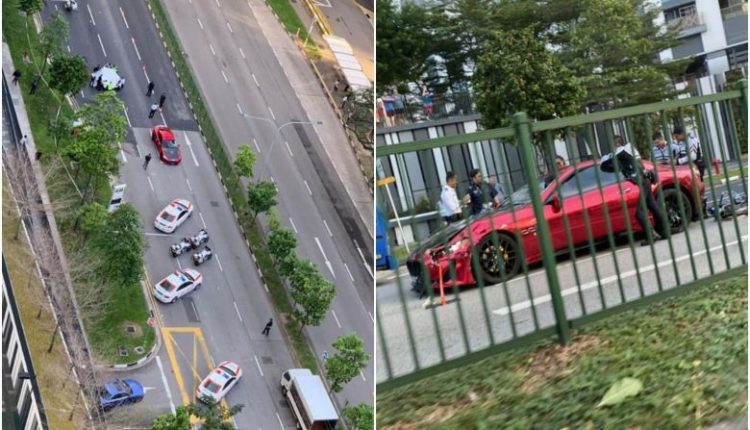 Most would believe that yellow cars are a rarity in Singapore. After the incident involving the 69-year old lady who was hit a second time by a yellow mini Multi-Purpose-Vehicle (MPV), the police searched the country’s vehicle database, and rounded up all owners of vehicles of similar model and colour.

Using this method, the police were able to arrest the 44-year old woman responsible just six days after the accident. She was arrested for failing to assist the police in the investigations.

The video of the fatal accident which occurred along Cantonment road on 5th Jan did not capture the number plate of the yellow vehicle which hit Mdm Ong the second time. As such, the police had to surface all vehicles registered in Singapore of a similar model and colour (yellow). The owners of these vehicles were subsequently called up to assist in police investigations. This was how the police managed to find the driver of the yellow vehicle involved in the accident.

The police revealed that the yellow mini MPV involved in the accident has been impounded by the police for further investigations. The driver of the red Maserati sports car which hit Mdm Ong the first time, has been charged with dangerous driving causing death. 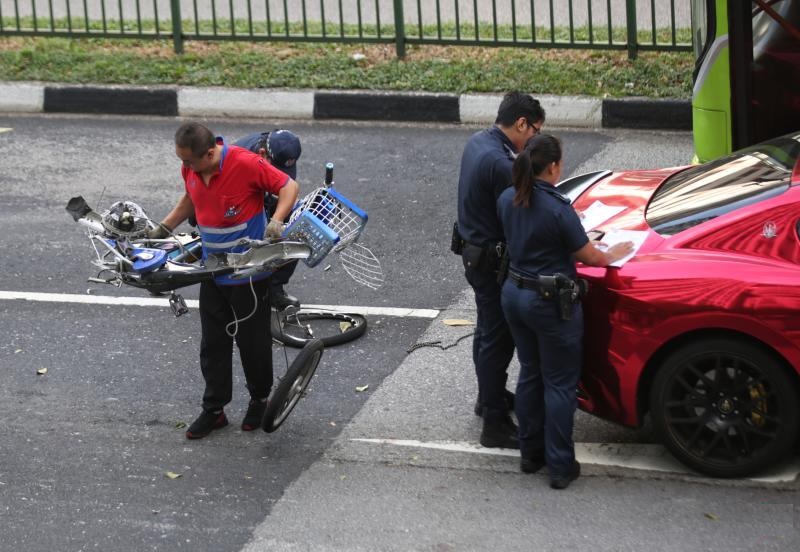 In the aftermath of the incident, many owners of yellow mini MPVs had to end up clarifying that they were not involved in the accident.

The day after the accident, photos of a yellow vehicle being towed away from a HDB carpark at Blk 18 Jalan Sultan for police investigations went viral. 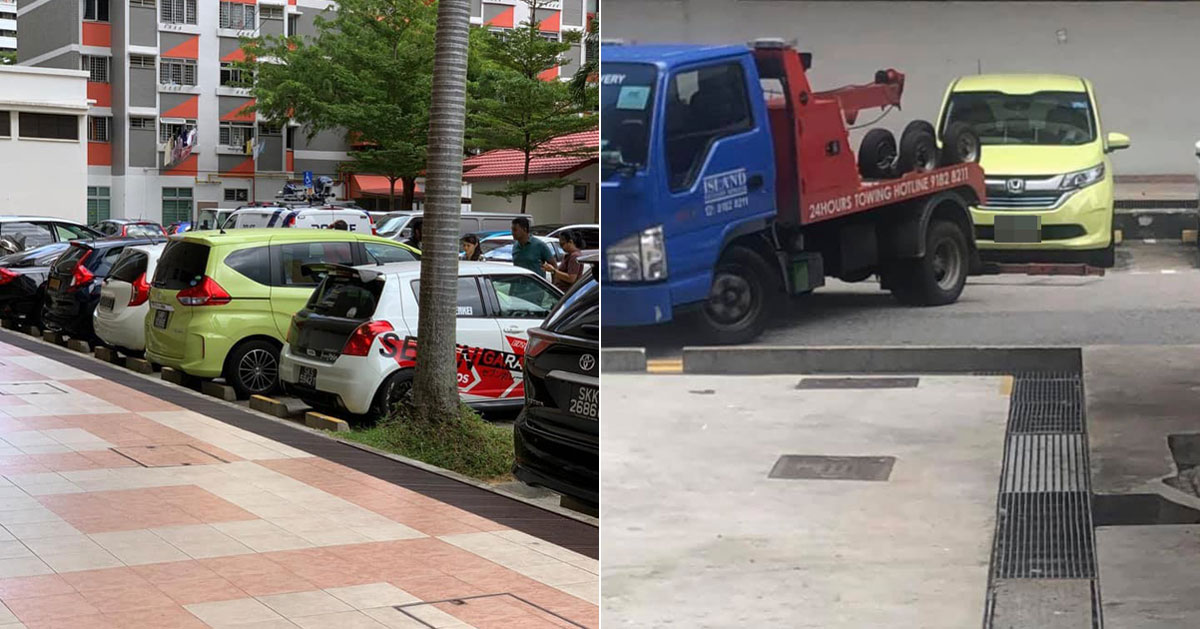 However, the yellow vehicle in the photos apparently did not belong to the driver involved in the Cantonment road accident. The yellow vehicle seen in the news belonged to 43-year old Mr Lee, who works as a private hire driver. Mr Lee said that while the yellow vehicle belongs to him, he was not the one who hit Mdm Ong. 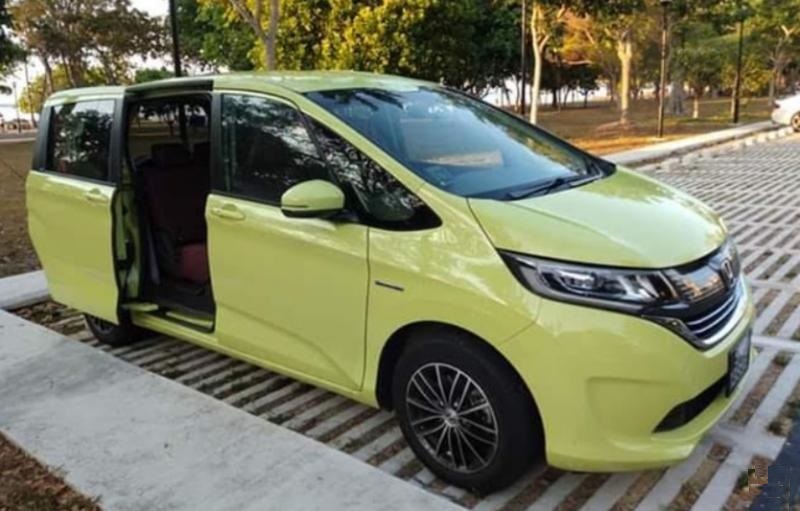 According to Mr Lee, he was letting his passenger alight in the Jalan Sultan area when he received a phone call from the police, saying that he was suspected of being involved in a hit-and-run accident and was needed to assist in police investigations. As Mr Lee was shocked and unable to drive after the phone call, he parked his vehicle nearby at Blk 18 Jalan Sultan and waited for the police to arrive. Mr Lee said he was told by the police that his vehicle would be taken away for further investigations.

Mr Lee said that while he was shocked at being a possible suspect, he was confident of proving his innocence. When the accident along Cantonment road occurred, Mr Lee was on his way to Changi Airport to pick up a passenger. He added that he had nothing to fear, as his claim could be substantiated by a series of phone messages between him and his passenger.

Police investigations against the 44-year old Chinese female driver of the yellow vehicle are still ongoing.